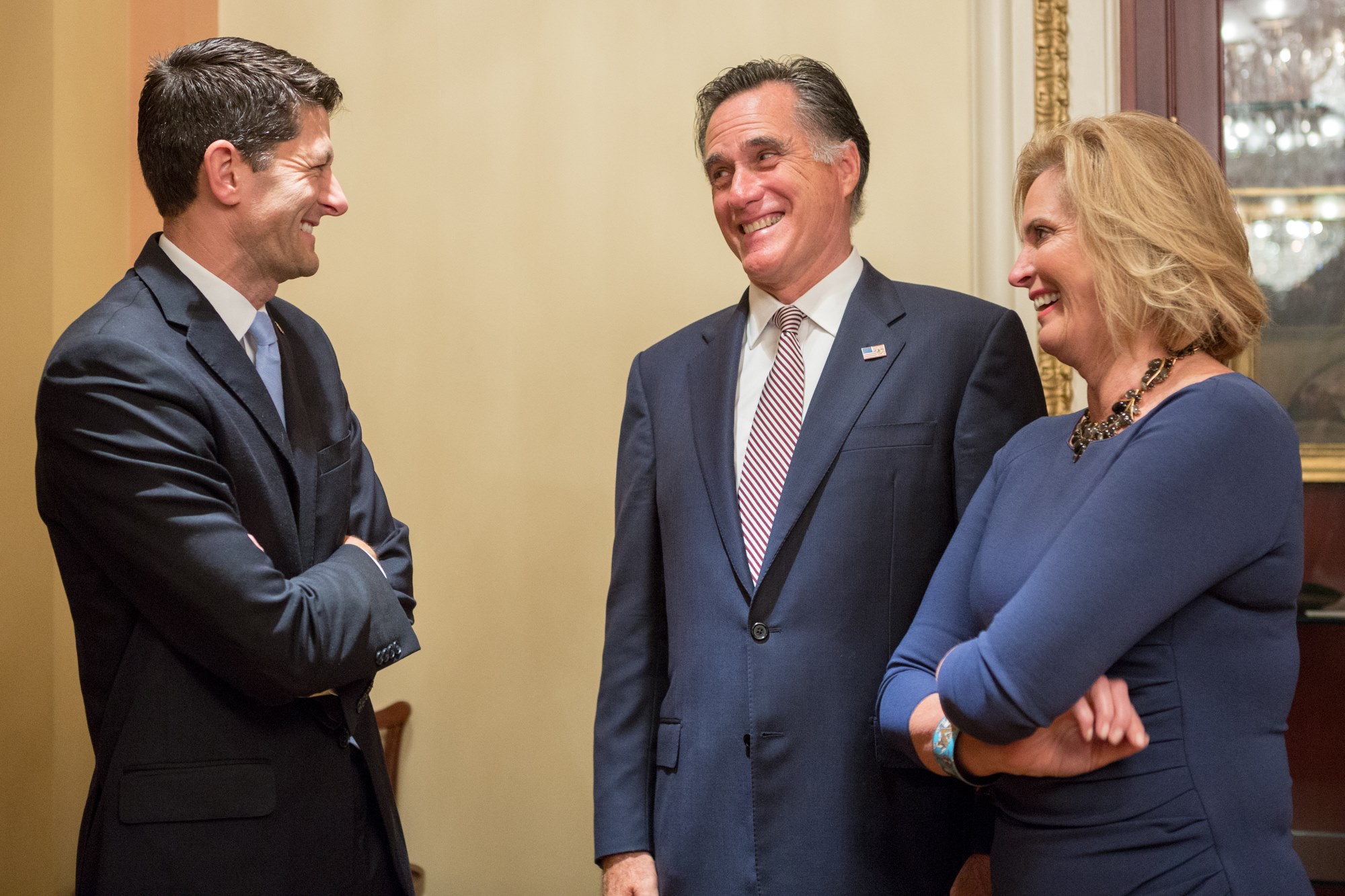 Days after denying rumors of his impending retirement, U.S. speaker of the House Paul Ryan announced on Wednesday that he was not seeking another term in the U.S. congress.

Ryan – elected speaker in 2015 – steps down as his “Republican” majority faces a pernicious threat from Democrats in the 2018 midterm election.

Curiously, the 48-year-old politician stated that he would be “leaving this majority in good hands with what I believe is a very bright future.”

This news site took a dim view of Ryan from the very beginning – arguing that “Republicans” in the House needed to choose a fiscally conservative reformer to replace outgoing liberal John Boehner.

They failed to do so … and as a result the GOP “majority” in Washington, D.C. has basically done the bidding of liberal Democrats like Nancy Pelosi and Chuck Schumer.

“Republicans” have been an unmitigated disaster, and in recent months even U.S. president Donald Trump has gotten in on their swamp maintenance efforts.

In fact Trump, on cue, took to his Twitter page to praise Ryan …

“Speaker Paul Ryan is a truly good man, and while he will not be seeking re-election, he will leave a legacy of achievement that nobody can question,” Trump tweeted. “We are with you Paul!”

Despite the glaring failure of the GOP majority to repeal Obamacare, secure our nation’s borders, provide significant middle class tax relief 0r cut wasteful spending (among other things), Ryan had the audacity to say the country was better off thanks to his “leadership.”

“I like to think I’ve done my part, my little part in history to set us on a better course,” Ryan said.

America is more than $21 trillion in debt – with $1 trillion annual deficits once again looming on the horizon.  Even if the U.S. economy is able to expand at a three percent annual clip (a threshold it hasn’t hit in more than a decade), there is nothing short of fiscal armageddon ahead.

But hey … let’s all pat Paul Ryan on the back, right?

“Meet the new boss: Same as the old boss,” we wrote.

Amazingly, though, Ryan actually found a way to be worse than the old boss.

Who will “Republicans” choose to replace him as speaker?  Well, depending on the outcome of November elections it may not be up to them … which at this point is just fine with us.

Frankly, it’s getting harder and harder to pretend any of this matters …

Got something you’d like to say in response to one of our stories? Please feel free to submit your own guest column or letter to the editor via-email HERE. Got a tip for us? CLICK HERE. Got a technical question or a glitch to report? CLICK HERE. Want to support what we’re doing? SUBSCRIBE HERE.
Banner: Speaker.gov