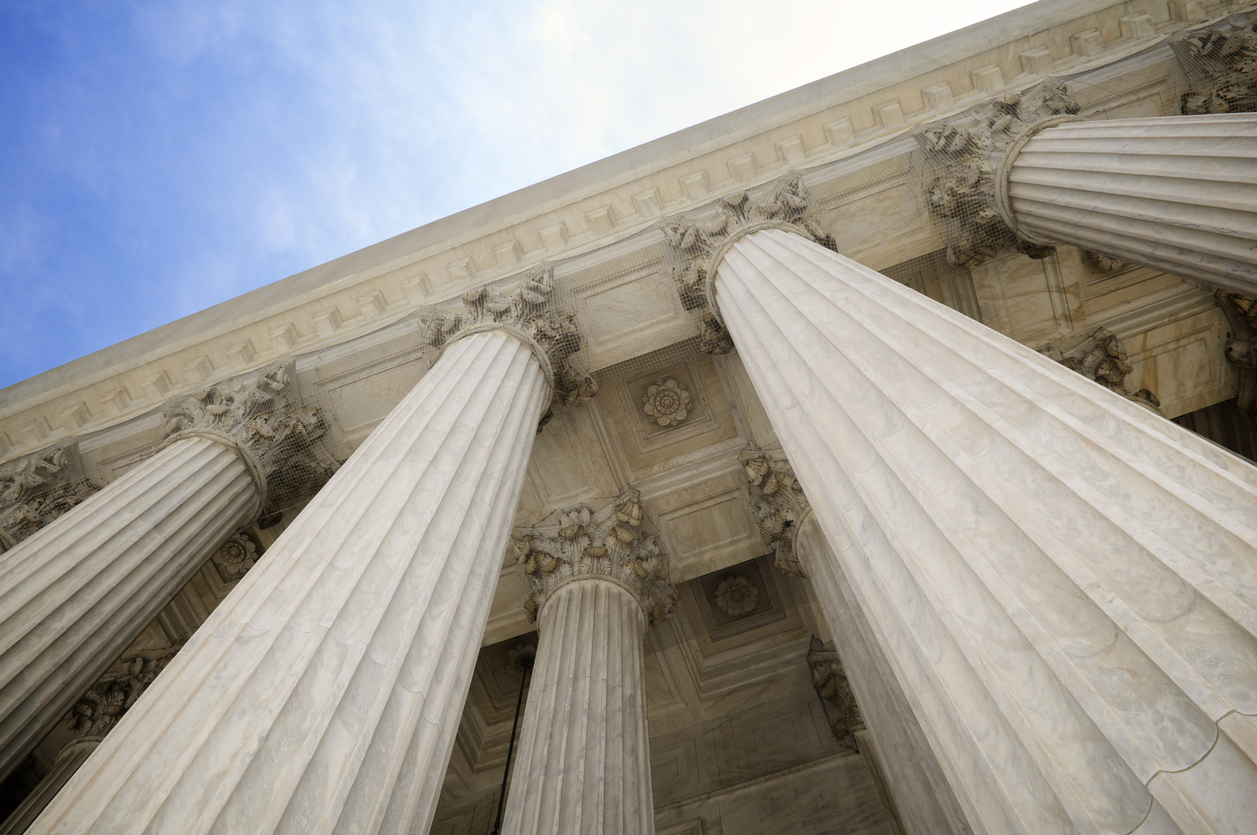 South Carolina fifth circuit solicitor Dan Johnson should take a pass on handling the prosecution of Greenville County, S.C. sheriff Will Lewis – assuming the investigation of Lewis necessitates the filing of criminal charges.

Lewis is currently at the center of an ongoing, multi-jurisdictional probe into allegations that he drugged and raped one of his former female employees at the Greenville County sheriff’s office.

These allegations broke exclusively on this news site last summer … as did news of the criminal investigation into Lewis’ conduct and news of a bombshell civil lawsuit filed by his alleged victim, Savannah Nabors.

“I know you think you know him, because I thought I did too,” the former sheriff’s office employee wrote in a since-deleted blog post.  “He’s a stand-up man, a family man that loves his wife and kids, protects his community, and seeks justice.  He’s a church-going man, strong in his faith.  You think he could never be capable of something so manipulative, so hypocritical.  The man that you think is legal, ethical, and moral is anything but those things.”

“This man, who is twice my age, that I looked to for protection … used his power, his authority in his position, and the trust that he had built to coerce me into allowing him into my hotel room on a business trip out of town,” Nabors continued. “He forced himself on me.  He took advantage of me.  He brainwashed me from the moment I met him.  It was all a set up.  It was all for this moment where he took every last piece of me.  And I had nowhere to run.”

The lawsuit’s depiction of what allegedly happened to Nabors (above) is even more detailed and graphic.

Specifically, it recounts a non-consensual sexual assault that allegedly took place in a hotel room in Charlotte, North Carolina where Lewis, Nabors and other members of Greenville County government had traveled for a so-called “budget conference.”

“(Nabors) remembers regaining consciousness when the Sheriff was on top of her, having sex with her,” the pleading noted. “It took (her) a second to realize what was happening and she had no idea how long it had gone on. The Sheriff asked (her) if she was ready for him to ‘finish,’ and (she) said yes. The Sheriff then giggled, making a joke about how long he could ‘last,’ and added that he was sure (Nabors) was not used to that. (Nabors) then lost consciousness again.”

This news site was also among the first to call for Lewis’ resignation – not due to the sexual assault allegations (which have yet to be proven) but because it quickly became clear the sheriff intended to defraud taxpayers in the furtherance of an affair with Nabors.

And then cover it up …

“Ain’t nobody gonna find out,” Lewis said in one audio recording made by Nabors.  “Nobody is going to find out. That’s the whole point.”

Due to the probability of conflicts involving Upstate solicitors, the Lewis case has been referred to Johnson’s office – which covers Kershaw and Richland counties in the Midlands region of the state.

Was that a wise move, though?

Longtime readers of this news site will recall that Johnson has also had some issues involving questionable conduct with female subordinates.

Johnson’s history had been all but forgotten until earlier this month, when a massive document dump of files obtained via the Freedom of Information Act (FOIA) revealed all manner of questionable spending.

This news site has yet to complete a full review of the documents, but taxpayers were forced to shell out for a host of questionable expenses – including swanky parties, cab and Uber rides, club memberships and hotel rooms.

Our view?  Obviously we don’t know what the S.C. State Law Enforcement Division (SLED) and other agencies investigating the Lewis case will uncover.  Nor do we know yet what will be unearthed via the document dump involving Johnson.

The prudent path is clear, though: Johnson should avoid even a hint of hypocrisy by allowing another solicitor to handle the Lewis inquiry.

As for Lewis, he remains steadfast in his refusal to resign.  In fact, he is referring to his critics as providing him with “motivation.”

“Thank you for the motivation to do better,” he told Fox Carolina in an interview on Friday.  “I appreciate that.”

As for Nabors, she has reunited with her husband and the couple are expecting a baby in September.

Catherine Templeton’s Slavery Comments Come Back To Bite Her

David Pascoe Gets His Day In Court On #ProbeGate Appeal

“Just What Kind Of Name Is Bakari?”