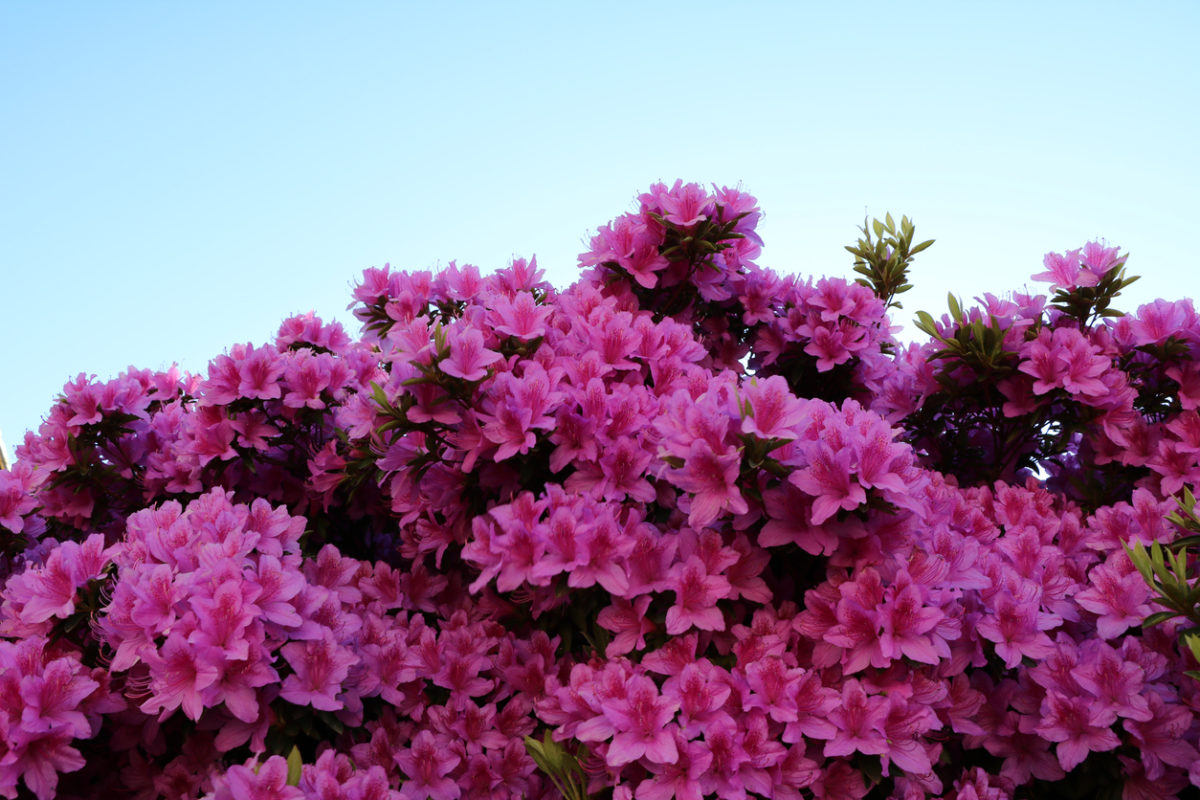 Tensions in Forest Acres, South Carolina erupted earlier this month over a proposed development at the corner of Brentwood Drive and Forest Drive.  The city’s zoning board approved this project earlier this year, but the developer ran into trouble with city council – which voted unanimously against the proposal.

Located just east of the capital of Columbia, Forest Acres is one of the fastest growing, most affluent areas of Richland County.  For example, it is the site of a new development by the Beach Company where the old Cardinal Newman High School used to sit.  Lowes Foods is also currently renovating space formerly occupied by Piggly Wiggly and a new Eggs Up Grill is set to open soon in the same shopping center.  Additionally, there is new development coming soon at the site of an old real estate office building located at the corner of Beltline Boulevard and Forest Drive.

Locals tell us Forest Acres’ government must balance this growth as it seeks to maintain quality of life and a sense of community – which is no easy task.  The city is having to come to terms with its growth and it seems as though a generational shift is may be occurring.

According to our sources, the Brentwood Drive development was voted down thanks to the influence of citizens residing on Greenhill Road.  If you hop over to Google Maps, you’ll see this is the next street up from Brentwood.  It is an affluent address, as home values there (according to Zillow) range from the low $400,000s to over $1 million.

For too long, Forest Acres has been a good ol boy’s club.  There is not much fresh blood on council and change is usually met with skepticism at best – hostility at worst.

If the city is to flourish, there needs to be a new mindset from the council.

During the public forum of the most recent Forest Acres council meeting, local business owner Michael Marsha suggested Rye should have recused himself from the vote since he has economic conflict.  Was Rye using his official position to try and protect his property value?

According to multiple sources present at the meeting, Rye became visibly angry when questioned by Marsha.

Additionally, we’re told several Greenhill Road residents are members of the notorious Forest Lake Country Club – and may have used their influence with fellow club members (including mayor Frank Brunson) to kill the deal.

One Forest Acres source told us that residents of Brentwood were ignored on this deal just as the residents of Gamewell Drive were ignored when they opposed the Beach Company project at the old Cardinal Newman school site.

“It seems that this council favors the opinions of the well-heeled over its less affluent residents,” the source said.

What In The Hell, West Florence?