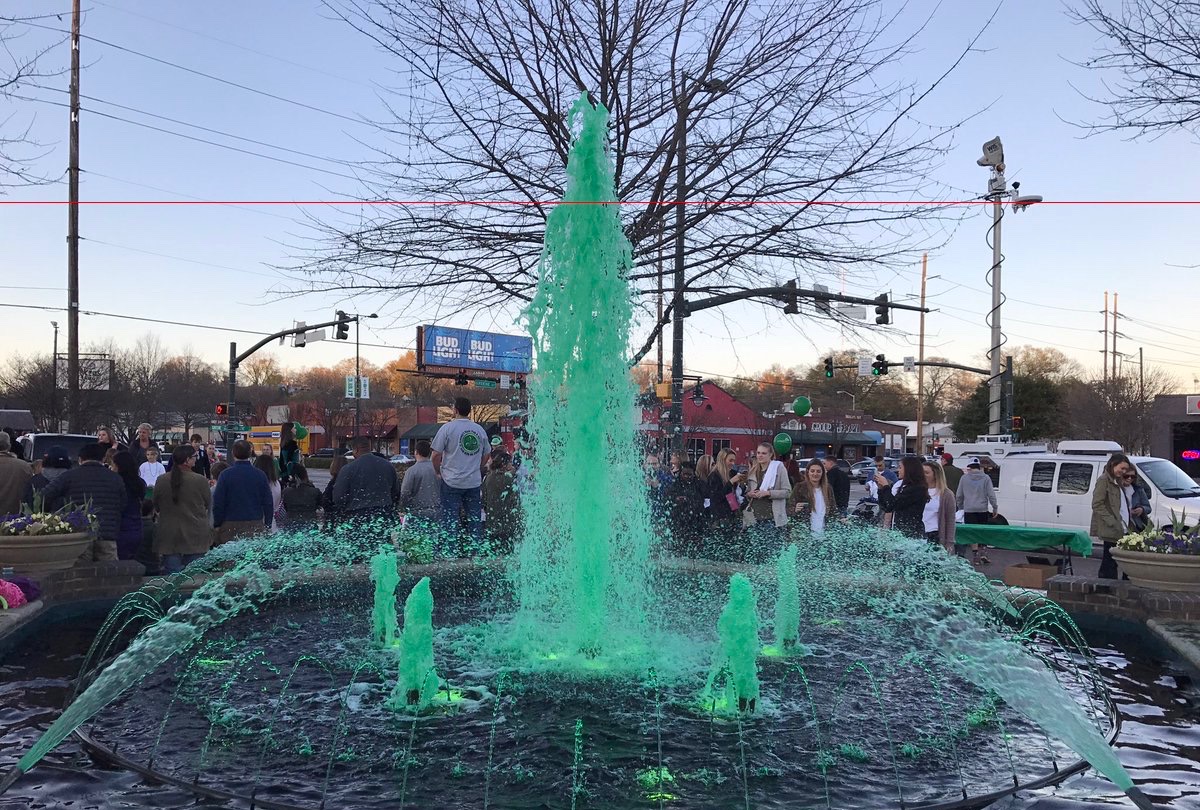 It’s been a week since the latest shooting in the Five Points region of downtown Columbia, South Carolina – and area’s business association has yet to issue a statement about this tragedy.

“Is it because they don’t care or they don’t know what to say?” one local businessman wondered.  “Are some of the bars that target college students – many of them underage drinkers – afraid their money-making scheme is going to grind to a halt?  Is the association too concerned with appeasing the bad actors in our community to take a stand for public safety?”

Those are fastballs, huh?

In fairness, the association did issue a statement saying there will be free parking in Five Points on Good Friday … so there’s that.

But that’s not the question currently facing local leaders …

“How do we get the thugs out of Five Points?  That’s the question,” said the businessman we spoke with.  “I don’t think students are the ones coming to Five Points armed.”

“The issue in Five Points is not about the students or the underage drinking or the occasional fight between frat boys,” one retired law enforcement agent told us.  “The issue is how best to prevent the more serious violence that seems to randomly breakout there?”

One possible solution is to make Five Points a pedestrian-only zone on Friday and Saturday nights.  Richland County, S.C. sheriff Leon Lott actually offered up this idea several years ago in response to another shooting in the area.

Lott has also previously offered to assist the city of Columbia, S.C. in its efforts to make Five Points safe, responding to reports that Columbia police chief Skip Holbrook has had trouble getting enough men on the street.

We wonder: Is Columbia’s city council spending too much money on failed command economic ventures (here and here) and not enough on policing?  Additionally, is the city continuing to struggle when it comes to the recruitment and retention of police officers?  Especially street level officers?

“You need a large uniformed presence, especially at night,” the source told us. “In addition, you should have SLED and other agencies involved and coordinating to make sure the area is safe.”

Others believe the bars should be required to police themselves … as they are responsible for the patrons they allow inside.

“The ones that bring the guns come through Five Points late,” our law enforcement source added.  “And they bring those guns because they are looking for victims.”

That is a chilling observation …

Obviously it’s easy to blame Holbrook and the city police for Five Points’ ongoing public safety problems, but the truth is the issue is much bigger than that – which will require city leaders to make some tough budgetary decisions in the very near future.

This story is obviously not going away, so count on us to keep our readers informed …