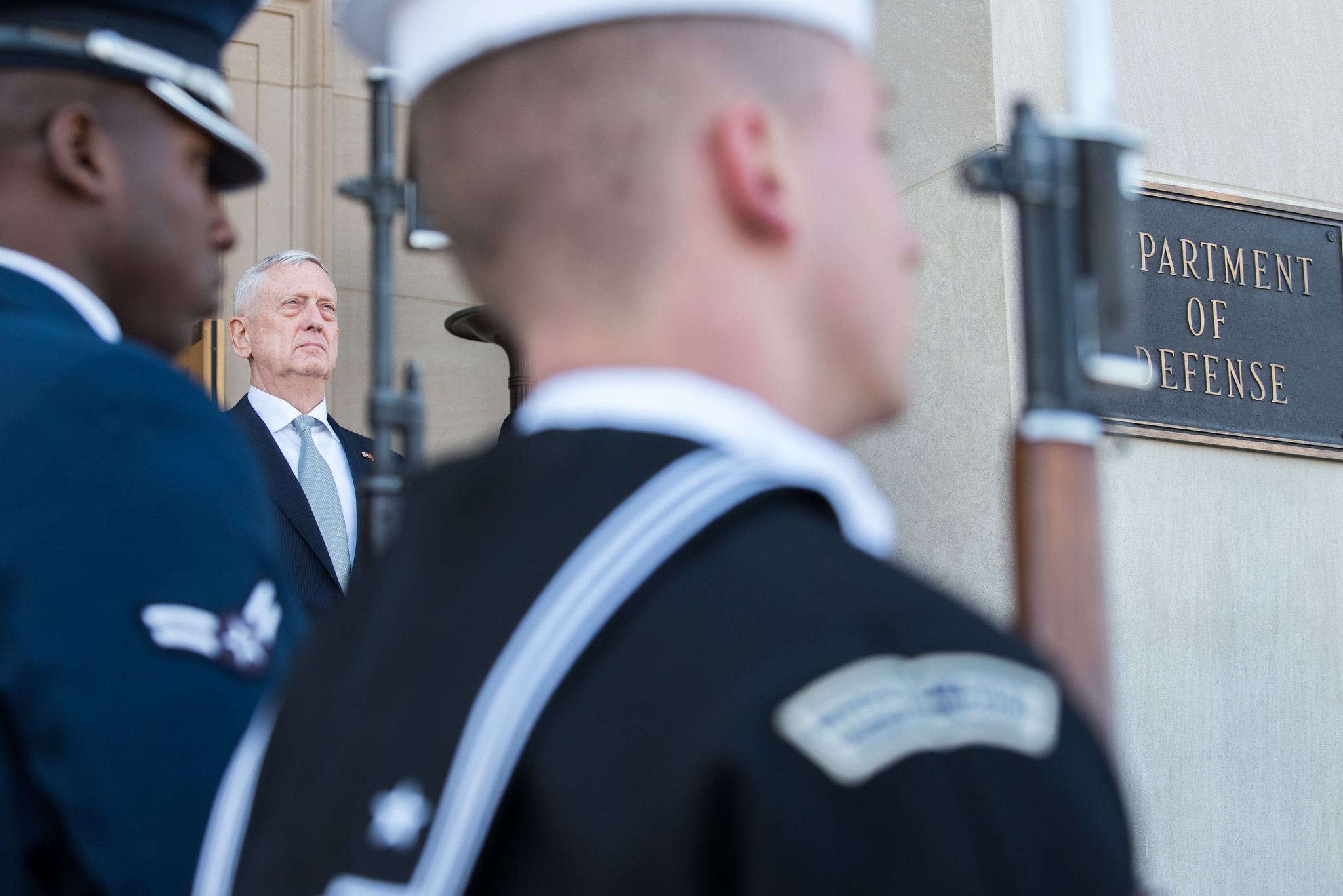 by PRINTUS LeBLANC || If you haven’t heard, President Donald Trump signed a horrendous $1.3 trillion omnibus bill on Friday.  The bill funded the military, but that’s about all of President Trump’s priorities it funded. Leadership in the House and Senate used the military as a hostage to get the funding for their pet projects through and convince the President he must sign the bill if he wanted to fund the military.  Did the GOP establishment and Democrat party sneak one by the President?

Senate Minority Leader Chuck Schumer voiced his approval of the spending bill stating, “Overall, we Democrats are very happy with what we have been able to accomplish on a number of very important priorities.” He should be happy, he is getting the rest of the country to pay for the gateway project, a tunnel between New Jersey and New York that is likely to become the Big Dig 2.0.

Schumer added, “we’re able to accomplish more in the minority than we were when we had the presidency or even were in the majority.”

House Minority Leader Nancy Pelosi also gloated about the spending bill, calling it, “a tremendous victory for the American people,” noting the bill doesn’t fund the promised border wall. She continued, “if you want to think you’re getting a wall, just think it, and sign the bill.”

Dara Lind of the uber progressive publication Vox is bragging about the omnibus writing, “Trump wanted 1,000 new ICE agents; he’s getting barely 100, and none of them are the field agents responsible for arresting unauthorized immigrants. (Instead, ICE is getting more staff for investigations and mission support.) And when it comes to immigration detention, Congress isn’t just refusing to give the White House the 20 percent increase in detention Trump asked for — it’s rebuking ICE for overspending and expecting Congress to bail it out.” The bill decreases the ability of ICE to deport criminal illegal aliens. I don’t remember any Republican running on reducing the number of criminal illegal aliens deported.

Many people will remember just a short time ago President Trump was touring the new prototypes of the border wall. The prototypes looked nice and impressive, but that is all they will ever be, prototypes. While many will try and save face proclaiming this budget funds the wall, that is not simply true. The budget funds some fencing, but it specifically prohibits the funding of any of the prototypes. The bill states, “The amounts designated…shall only be available for operationally effective designs deployed as of the date of the Consolidated Appropriations Act, 2017…such as currently deployed steel bollard designs that prioritize agent safety.”

That means Republican leadership let President Trump go down to the border and tour the new prototype walls, knowing the wall would not be funded. Did they intentionally try to embarrass the President?

Rep. Mark Sanford (R-S.C.) tells a story tells a story of Rep. Maxine Waters (D-Calif.) bragging in the elevator to the Republicans, “I’m so happy that you all put all the things I wanted in the omnibus!” If Waters got everything she wanted, did Republican leadership even put up a fight?  Besides defense spending what did they get?

In what is probably the most insulting aspect of the omnibus, the U.S. taxpayers are borrowing money from China, only to send millions back to China for developmental aid, only to have China charge U.S. taxpayers interest on the free money we gave them. This omnibus created a new level of asinine that was previously unthinkable.

Passage of the omnibus means that for Trump priorities like building the wall, the September 30 deadline for the end of the fiscal year is probably the last chance to get it fully funded before the Congressional midterm elections.

Hopefully the Democrats taking victory laps and spiking the ball will wake the President up to the notion not all those around him are working for his agenda.  The President now knows he cannot trust Republican leadership and must be more engaged.  The President must put pressure on the Senate to pass appropriations bills and push his agenda through.  If needs be, the President must get Senators on record as voting against the military and for wasteful spending projects.  Finally, President Trump must be more willing to draw a line in the sand that will result in a veto when crossed.  Veto threats have to be issued before votes, not after.

Printus LeBlanc is a contributing editor at Americans for Limited Government.  His piece, reprinted with permission, was originally published on The Daily Torch.