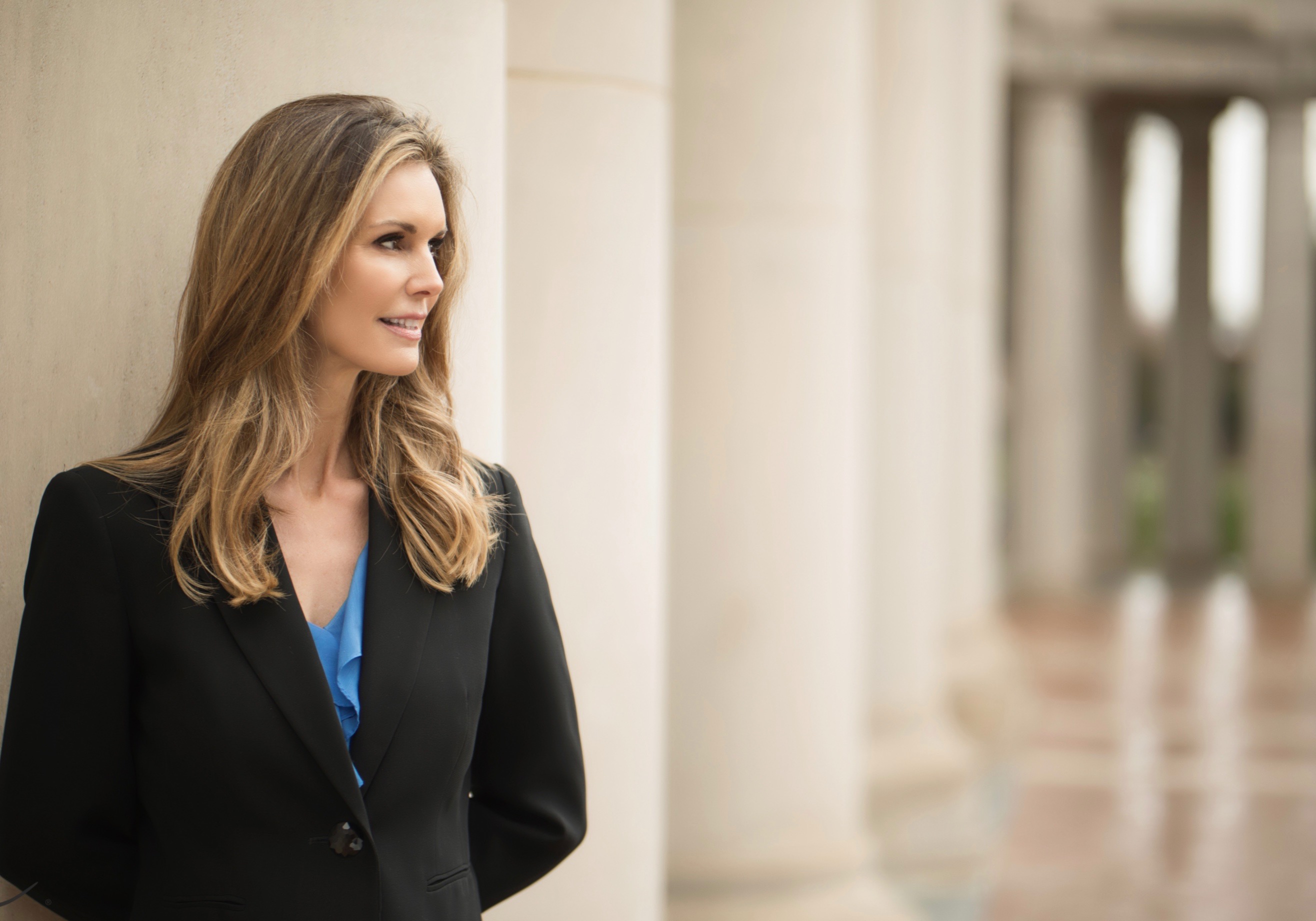 She hasn’t made it official, but former nurse and Upstate businesswoman Shannon Pierce is positioning herself to run for the U.S. congress this spring.

If she follows through on her intentions (and it seems all but assured that she will), Pierce’s candidacy is going to shake up what was shaping up as a conventional race between a crowded field of political candidates.

“I haven’t said ‘yes’ yet but when I do say yes, I say it all the way – knowing there are a lot of other things I would be saying ‘no’ to,” Pierce told us.  “I choose my yes’s wisely.”

The race for the fourth district began back on January 31, when fourth-term U.S. congressman Trey Gowdy indicated he was not seeking another term in Washington, D.C.

Pierce – who describes herself as an “instigator/ innovator” – is best known for launching CamCare Health Systems (now New Ocean Health Solutions).  With offices in Pennsylvania and South Carolina, the company provides an “integrated health and well-being platform that allows users to manage all aspects of their physical, emotional and financial health with ease, embracing long-term, meaningful lifestyle changes and chronic condition management.”

The 45-year-old businesswoman founded the company in 2004 after spending ten years as a nurse at St. Francis Bon Secours.  To learn more about what motivated her to go into business for herself, check out her recent Ted-x Talk.

Pierce has been taking meetings related to her prospective candidacy for several months, she says, meeting with district and national leaders in Greenville, Columbia, S.C., Washington, D.C. and Philadelphia, where her business is headquartered.

She’s also reached out to each of the other candidates running – or contemplating runs – for the fourth district seat (map).

“I made the decision to reach out to every candidate,” she told us.

In fact, Pierce tells us she was ready to endorse one of those candidates – Spartanburg County clerk of court Hope Blackley.

“I would have supported her 100 percent,” Pierce told us.  “I would have knocked on doors for her, collected checks for her – anything she needed.”

Ultimately Blackley decided not to run, though … a decision that has Pierce on the precipice of jumping into the race (her first foray into politics). 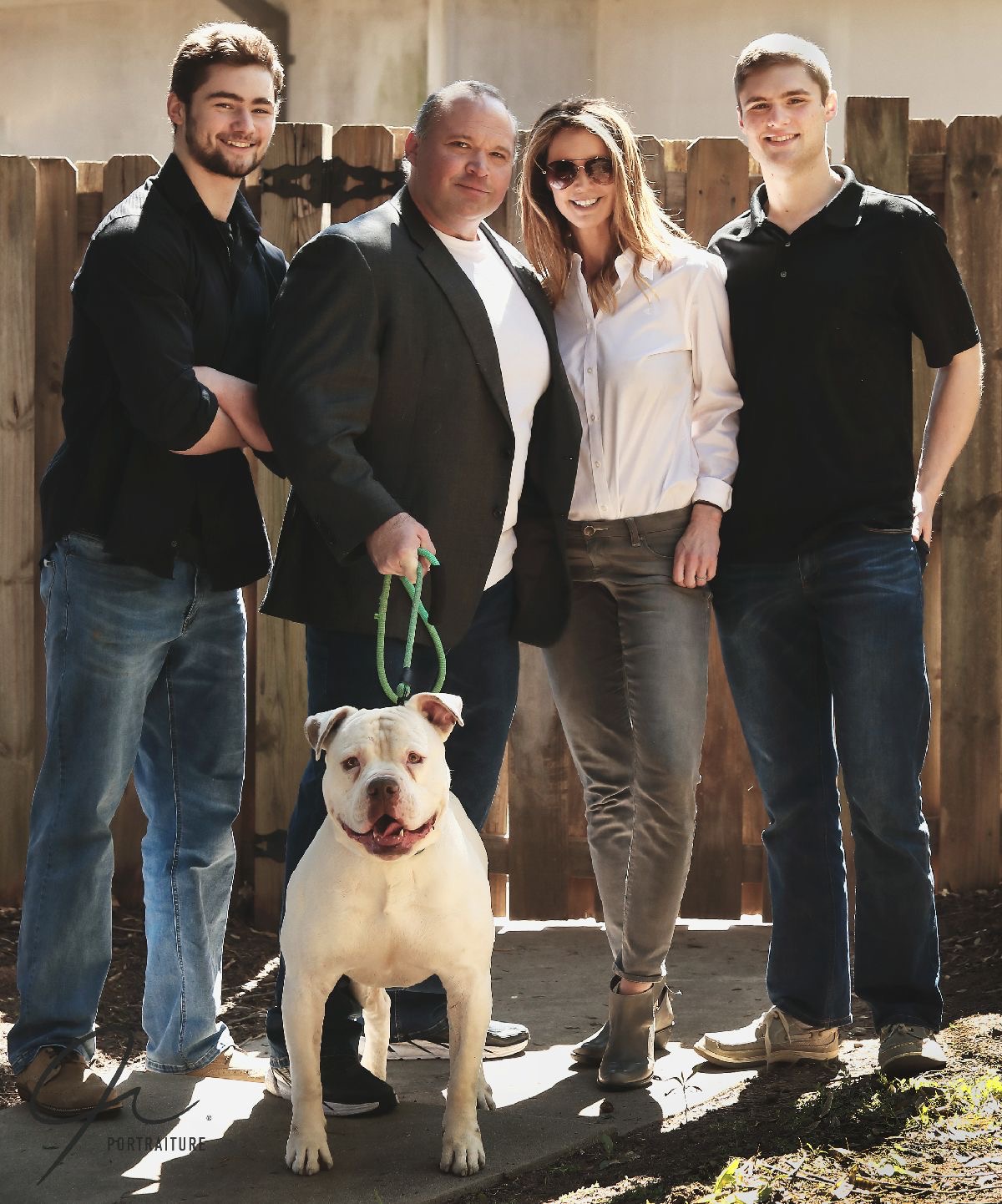 Standing 5-foot-10, with the sleek facial features of a young Brooke Shields and the statuesque body of a runway model, Pierce immediately stands out from the field.

But the differences go much deeper than that …

Even though she’s been tremendously successful in business, Pierce still lives in the same small Greenville home she’s owned since she was 21.  She met her husband Olly when she was 16.  They’ve been together ever since, raising their two sons – both of whom have been active in helping her get organized for a possible congressional bid.  She drives a late 2000s model Cadillac – with no plans to upgrade.  She routinely eschews trendy eateries and expensive restaurants for the fast food menu at McDonald’s.

Sleep?  She averages around three hours a night …

“I can’t cook and I don’t clean, not well anyway,” she told us – rattling off a list of reasons why she doesn’t “fit the pedigree” of an aspiring female politician.  Or your typical Greenville businesswoman.

“I drank powdered milk until I was in kindergarten,” she told us. “I didn’t know we were poor.”

Pierce also had quite the rebellious youth, including a stint in a juvenile detention center when she was fifteen years old.  It’s all part of a gripping – at times tragic – personal narrative that we suspect will figure prominently in her candidacy.

And which will no doubt resonate with voters …

While she may not fit “the pedigree” (whatever that is), Pierce told us “I’m a proud native Greenvillian.”

Far more comfortable in corporate boardrooms than she is attending wine-and-cheese meet-and-greets or political fundraisers, Pierce is intrigued by what moves people – even if she’s rarely moving in the same direction.

“I wouldn’t say I’m leery of crowds,” she said.  “I’m aware of crowds.  When I see a crowd of people and they’re all going in the same direction my instinct is to find out who or what is pulling them in that direction. And why.  Because usually there’s something else happening.”

Speaking of the movement of the masses, Pierce has done no polling.  She has hired no political staff.  In fact we’re told several meetings with establishment consultants did not end well.

“She doesn’t take direction – at all,” one Upstate strategist told us.

Hmmm … maybe that’s a strength not a weakness, though?  After all, don’t we need more people in Washington, D.C. who are disinclined to follow the “herd?” 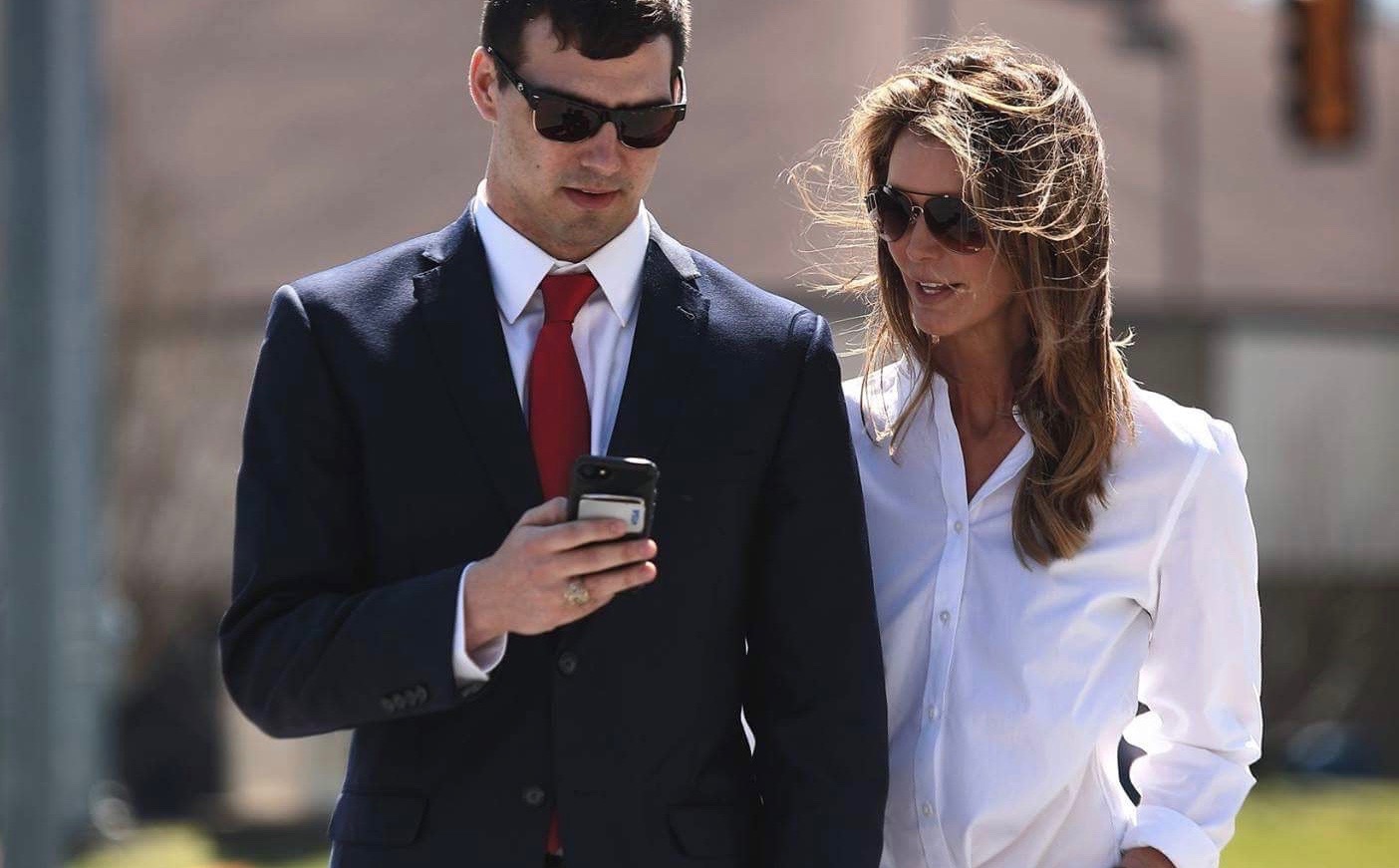 We had a far-ranging chat with Pierce late Tuesday on a host of issues – including the federal debt, tax and spending policy, school violence and health care (a subject with which she is obviously intimately versed).  And while we’ll let her tell voters where she stands on all of those issues in due course, we can say she impressed us with both her command of the subject matter and her thoughtful, unconventional answers on a wide range of tough policy questions.

At several points during our discussion with this most unconventional “politician,” we found Pierce referring to “when” not “if” she planned on announcing.  She also told us the story of one of her exploratory meetings with an Upstate politico who curtly informed her that she had “zero chance” of winning the seat.

“If only he had said one percent,” Pierce told us. “I probably would have never done it.”

Sounds to us like she’s saying “yes” to this race to us … unequivocally.

Stay tuned.  We spent a good bit of time with Pierce this week and have lots of additional information we look forward to sharing in future posts.  Also, we’ve heard of at least two scheduled events in the Upstate we’ll be advising our readers of – events related to her prospective candidacy.

Bottom line?  This race is about to get interesting …

UPDATE: Pierce is officially in.

Got something you’d like to say in response to one of our stories? Please feel free to submit your own guest column or letter to the editor via-email HERE. Got a tip for us? CLICK HERE. Got a technical question or a glitch to report? CLICK HERE. Want to support what we’re doing? SUBSCRIBE HERE.
Banner: Josh Norris

Final Word From College Of Charleston: No Bomb