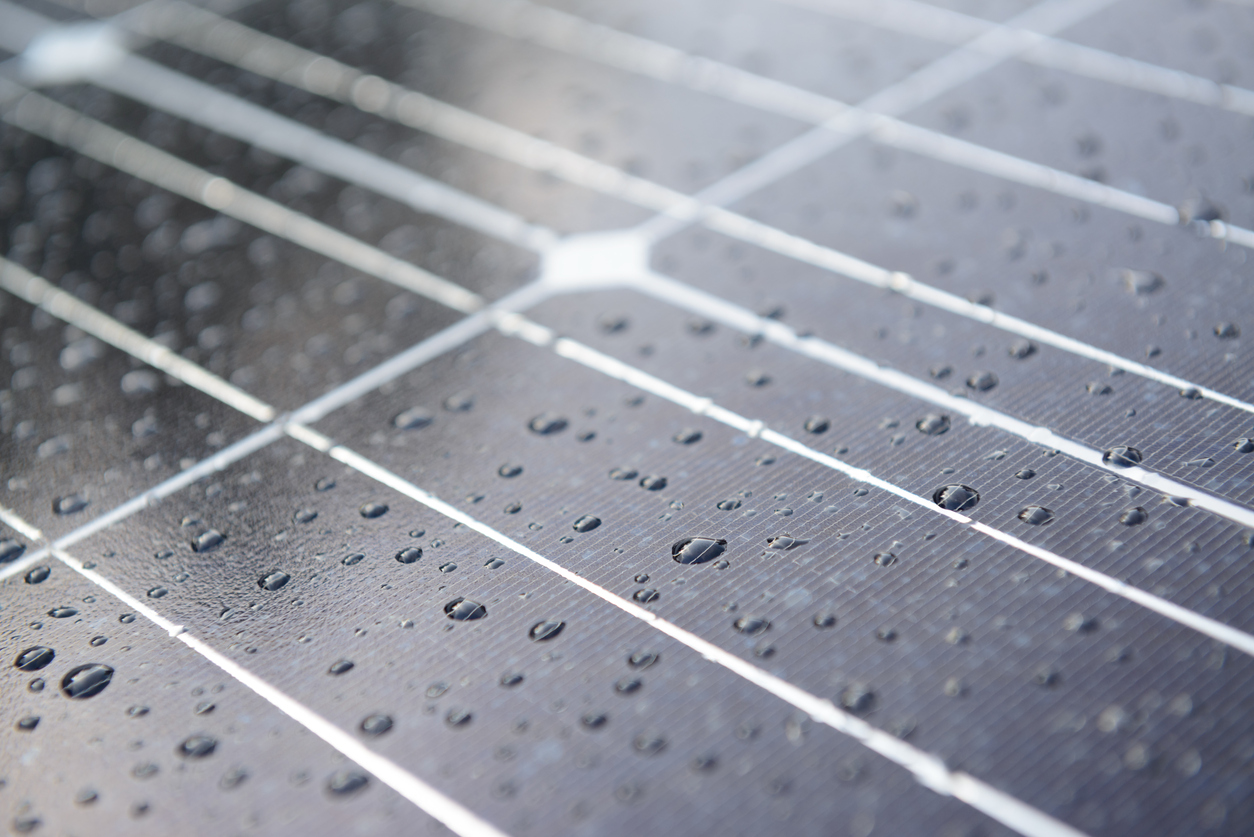 A battle is brewing between powerful political leaders over the future of solar power in South Carolina … although as is often the case in Palmetto politics, the origin of the fight appears to be distinctly personal in nature.

In case you missed our report, the bottom line is this: Sandifer is livid at McCoy after the former was demoted last fall by S.C. speaker of the House Jay Lucas.  And he’s lashing out as a result.

The bills in question related to #NukeGate – a spectacularly failed command economic experiment that has its origins in the state legislature.

To recap: With S.C. lawmakers cheering them on, crony capitalist utility SCANA and state-owned utility Santee Cooper spent the past decade building a pair of next-generation nuclear reactors in Jenkinsville, S.C. at a cost of $9.8 billion.  The money for the reactors was spent, but they were never finished.  In fact they’re not even half-finished – with the cost to complete them reportedly ranging between $9-16 billion.

South Carolina ratepayers have shelled out $2 billion already on this botched project thanks to the now-notorious Base Load Review Act (BLRA) – a case study in government mismanagement.

Advanced by liberal lawmakers and allowed to become law in 2007 by former governor Mark Sanford, the BLRA enabled SCANA and Santee Cooper to bill ratepayers for the costs of constructing the reactors.  In fact ratepayers are still being billed to the tune of $37 million a month.

In addition to voting for the BLRA, Sandifer was a member of the state’s Public Utility Review Commission (PURC) – which was supposed to protect consumers by overseeing the political appointees chosen to regulate the energy industry (and specifically the botched nuclear project).

Clearly they failed to do that … 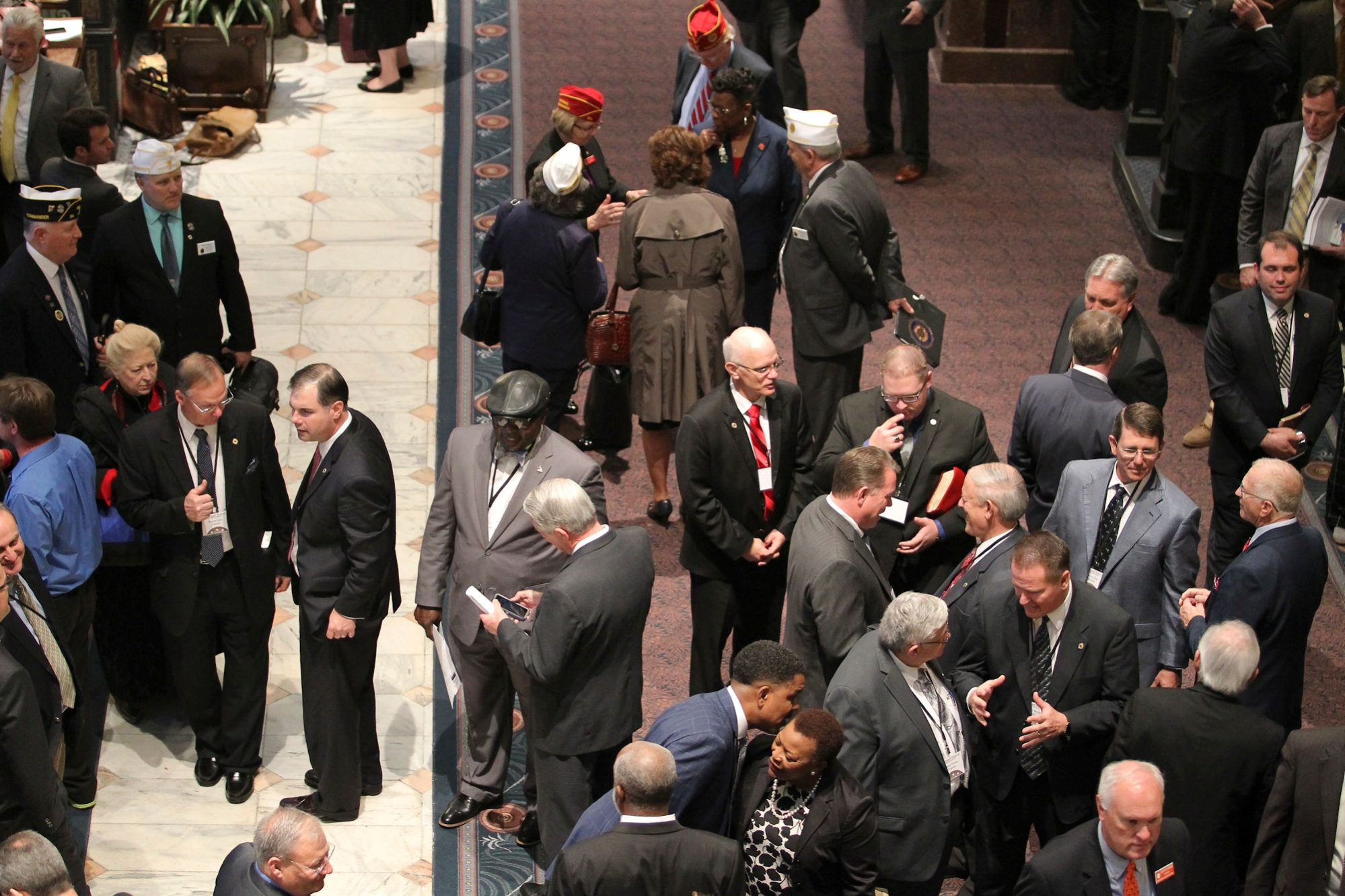 Sandifer’s latest revenge against McCoy has been to block the passage of H. 4421, a pro-solar bill the latter is championing.  This bill would remove caps on rooftop solar installations included in Act 236 – the Palmetto State’s 2014 solar power law.  Under the terms of the law, the percentage of the state’s power grid that can be devoted to solar (residential or commercial) is limited to two percent.

McCoy and other lawmakers – including 2018 Democratic gubernatorial candidate James Smith – want to remove that cap in the hopes the industry will expand.

Of course Sandifer has been limited in what he can do …

In another rebuke of the aging liberal “Republican,” House leaders assigned this proposed legislation to the judiciary committee – once again bypassing Sandifer’s LCI committee.  In fact very few energy-related bills are being routed to LCI given Sandifer’s multitudinous conflicts.

Sandifer, not surprisingly, is fighting back …

In addition to trying to scuttle McCoy’s proposed legislation, he has filed his own bill – H. 5045 – that would completely repeal the 2014 solar bill.

“(The bill) is like a pink slip to the state’s solar employees – returning the state to pre-2014 days,” said Matt Moore, leader of the Palmetto Conservative Solar Coalition (PCSC).  That’s the group pushing H. 4421, the solar power expansion bill.

“When the VC Summer stopped, SC lost more than 5,000 energy jobs, in part due to utility incompetence,” Moore added.  “Now 3,000 more are in jeopardy.”

That may be true, but Sandifer has found a powerful ally for his new bill – S.C. House ways and means chairman Brian White.

White is listed as one of two co-sponsors on the legislation, a move that gives Sandifer tremendous political cover.

As we’ve stated on numerous prior occasions, our energy philosophy is simple: Whatever keeps America’s lights on and engines purring at the lowest possible cost to consumers.   And yes, the more of that mix we can devote to renewable, sustainable sources that are good for the environment (like solar) – the better.

Of course efforts to advance renewable options must be consistent with market principles and consumers’ best interests … which hasn’t always been the case.  In addition to government picking winners and losers (Solyndra, anyone?), we continue to see consumers taken advantage of – whether it’s via large-scale disasters like #NukeGate or unscrupulous solar salespeople who offer deals that are often “too good to be true.”

This news site will continue to push for free market energy reforms … as well as accountability within that marketplace for all providers, no matter where the source of their power.