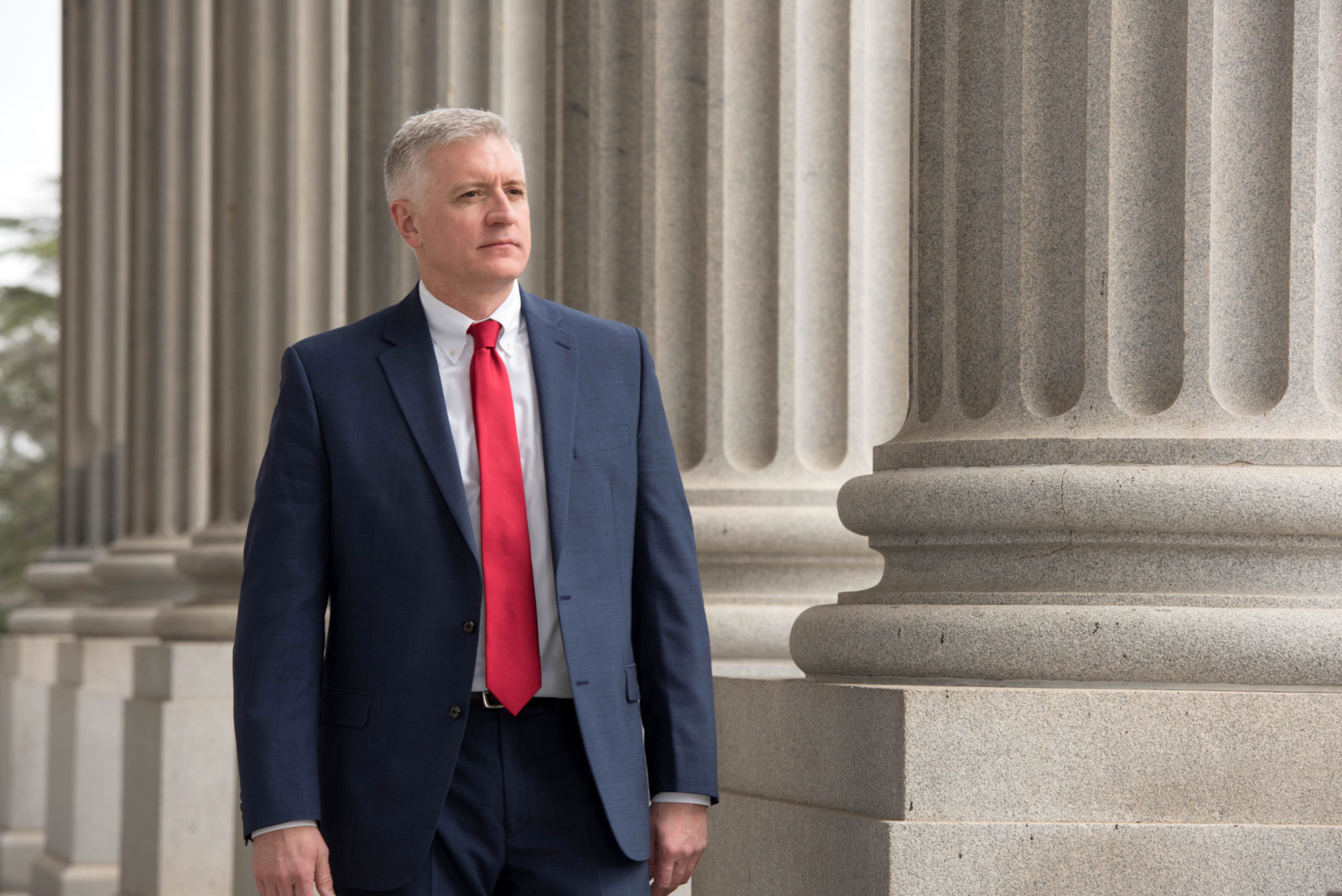 The best compliment we can pay to South Carolina state representative Jason Elliott is that we forget he is the Palmetto State’s first openly gay state legislator.

Over the past two years, Elliott has emerged as a smart, substantive and (generally) reform-minded member of the S.C. House of Representatives.  The fact he’s gay?  That’s been a “btw” type thing – almost an afterthought – something he has neither embraced nor eschewed in discharging his official duties.

We don’t agree with everything Elliott has done since arriving on the Palmetto political scene in 2016 (in fact we criticized him a few weeks ago), but he’s taken several solid votes – and shown solid leadership on several issues that matter to us (and should matter to you as South Carolina taxpayers).

For example, Elliott was one of only a handful of state lawmakers who voted against last year’s massive gasoline tax hike.  He has also sponsored legislation to expand the Palmetto State’s fledgling school choice program, and recently joined a coalition of freshman lawmakers seeking to create some long-overdue structural reforms to state government.

Elliott’s record is far from perfect, though.  Last year, for example, he voted in favor of a massive $826 million tax hike designed to shore up the Palmetto State’s abysmally managed pension fund.

That was a terrible vote … one that perpetuated a failed status quo.

Still, Elliott has gotten it right more than he’s gotten it wrong (at least from where we sit).  He’s certainly a far better vote than most “Republicans” in state government – which means we would be hard pressed to oppose him in 2018.

“What I continually hear from our district’s residents is they want a state representative who will show up every day and fight for them,” Elliott said in announcing his reelection bid.  “I believe strongly that I’ve done just that by voting against tax hikes, standing up for life, promoting workforce development, and making government more accountable.  We are blessed to live in this community, and I’ll continue to work every day to serve every resident.”

Elliott is being challenged for the GOP nomination for S.C. House District 22 by Brett Brocato, a Mississippi native who is running on a “community values” platform.

What does that mean?

We’ve got nothing against Brocato – whose campaign website features any number of positions we support (including strong planks on school choice and gun rights).   And to be clear, we will extend to him (and to Elliott) our microphone over the course of their upcoming primary battle to make whatever points they wish to make to our readers.

Having said that, it’s disappointing to see Brocato make Elliott’s sexuality an issue  … especially when Elliott has done such a good job of sticking to other issues during his first term at the S.C. State House.

Choosing a candidate on the basis of their sexual orientation is silly, if you ask us.  There is no gay or straight way to cut taxes and spending just as there is no black or white way … and no male or female way.

You either do it or you don’t …

Furthermore, if Brocato is indeed a “lay minister” as he proclaims … we suggest he brush up on the Gospel of Matthew (chapter seven, verse three to be precise).

Ultimately, though, all of this will be up to the voters of S.C. House District 22 to decide.  We just hope they decide on the basis of actual differences, not surface ones.

Ron Paul: Tariffs Are Not The Answer