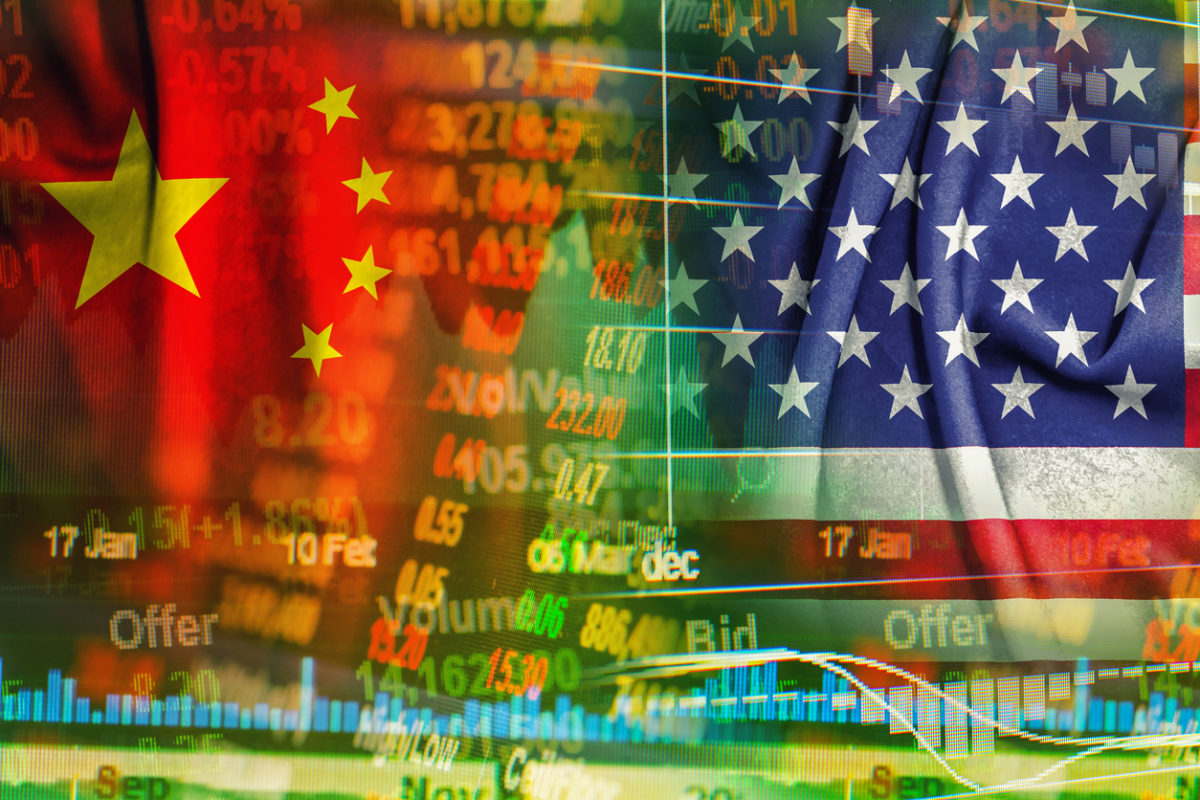 by PRINTUS LeBLANC || Last week the Trump administration announced it would impose a 25 percent tariff on imported steel and a 10 percent tariff on imported aluminum.  Many in the media and were quick to lose their mind as usual.  Before judging President Donald Trump’s actions, those criticizing should look at the real world instead of the utopian society they want to live in.  In the real-world trade is used as a weapon and it is time the U.S. wake up to that reality.

This is more than abstract theory.  There is actual recent historical evidence to prove nations use trade and economic warfare to accomplish a goal.

The U.S. and Saudi Arabia used the oil trade as a weapon against the U.S.S.R. in the 1980’s.  The Soviets, as the Russians are today, were wholly dependent upon revenue from the fossil fuel industry to fund the government.  President Reagan’s administration issued National Security Decision Directive 66 (NSDD-66) titled East-West Economic Relations & Poland-Related Sanctions. The actions targeted included:

Officials calculated that for every $1/barrel drop in the price of oil, it would cost the Soviets between $500 million and $1 billion in lost revenue.  At the time the price of oil was in the mid $30s, and a drop below $20/barrel would have a catastrophic impact on the Soviet economy.  In 1986, the price of oil dropped down to $12/barrel, and we know what happened to the Soviet Union after that.  Oil would not get back above $20/barrel until Saddam Hussein invaded Kuwait.

Rare Earth Elements (REEs) are another example of trade being used as a weapon.  The group of 17 elements with unusual properties is key to modern life.  It is impossible to find technology that does not have one of these elements in them.  Everything from light bulbs and windmills to LED screens and cell phones have REEs in them.

The U.S. military enjoys an immense technological advantage against any foe it goes up against, and that technology has an Achilles’ heel, REEs.  Writing for Breaking Defense, Richard Whittle noted the importance of REEs in the defense industrial base:

As important as these elements are, the production of REEs is controlled by one country and has been used as an economic weapon recently. China produces more than 90 percent of all REEs used today.  In a dispute over uninhabited islands that resulted in Japanese detention of a Chinese fishing captain, China halted shipments of REEs to Japan.  The action sent a shock wave around the world.  Suddenly, China had the power to bring the economy of a foreign power to a grinding halt.

After years of disputes in the WTO over the actions, China decided to flood the market with REEs.  Flooding the market with cheap REEs ensured no other mines in the world could compete with China, including a U.S. mine, Mountain Pass mine owned by Molycorp, that would go bankrupt in June of 2015.  China now controls the rare earth market.

China was able to turn an industry valued at $4.3 billion in 2012, expected to reach $10.9 billion in 2020, and turn it into the base for its technology manufacturing industry, valued at $4.8 trillion.  China was also able to demand the manufacture of products with REE components be relocated to China along with the transfer of Intellectual Property (IP).  China did not get to be the second largest economy in the world by obeying the rules.  China used trade warfare, and lawfare to rival the U.S. and the least policymakers can do is recognize that.

These are just two recent examples of trade warfare.  It is a tactic that has been used since the beginning of time.  Those complaining about what the administration did should study history.  It is impossible to have a conversation about the issue if both sides cannot even admit that trade has been used as a weapon in the past.  Obviously, no one wants a trade war, but how do you know the other side isn’t in a trade war already?

Printus LeBlanc is a contributing editor at Americans for Limited Government.  His piece, reprinted with permission, was originally published on NetRightDaily.com.

Letter: About That School Walkout

Ron Paul: Tariffs Are Not The Answer