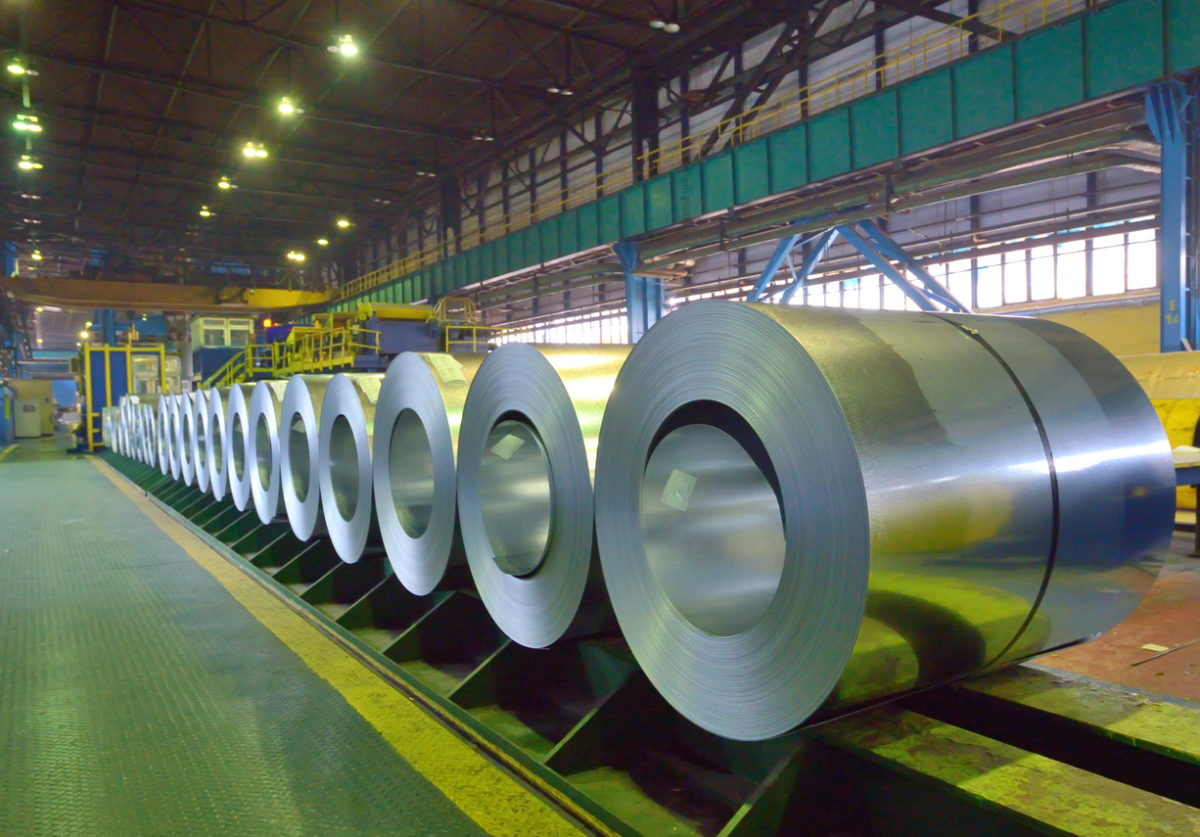 by RON PAUL || President Donald Trump’s planned 25 percent tariff on steel imports and 10 percent tariff on aluminum imports may provide a temporary boost for those industries, but the tariffs will do tremendous long-term damage to the American and global economies.  Tariffs raise the price of, and reduce demand for, imported goods.  Tariffs ensure the preferences of politicians, instead of the preferences of consumers, determine how resources are allocated.  This reduces economic efficiency and living standards.

Some justify these economic inefficiencies as being worth it to save American jobs.  This ignores how tariffs increase costs of production for industries reliant on imported materials to produce their products.  These increased costs lead to job losses in those industries.  For example, President Trump’s proposed steel tariff could cost nearly 40,000 jobs in the steel-dependent auto manufacturing industry.  Tariffs also cause job losses in industries reliant on exports.  This is especially true if – as is likely to be the case – other countries respond to President Trump’s actions by increasing tariffs on US products.

Many of President Trump’s critics do not themselves support true free trade, which is the voluntary exchange of goods and services across borders.  Instead, they support the managed (by government) trade of NAFTA and the World Trade Organization (WTO).  NAFTA and the WTO promote world government and crony capitalism, not free markets.  Any libertarian or free-market conservative who thinks the WTO promotes economic liberty should remember that the WTO once ordered Congress to raise taxes!

Foreign manufacturers may make convenient scapegoats for the problems facing US industry.  However, the truth is that most of the problems plaguing American businesses stem from the US government.  American businesses are burdened by thousands of federal regulations controlling every aspect of their operations.  The tax system also burdens businesses.  Until last year’s tax reform bill, the US had the highest corporate tax rates in the developed word.  The tax reform bill lowered corporate taxes, but the US corporate tax rate is still higher than that of many other developed countries.

The United States not only spends more on “defense” than the combined budgets of the next eight biggest spending countries, but also spends billions subsidizing the defense of developed counties like Germany, Japan, and South Korea.  Bringing US troops home from these countries is an excellent place to start reducing spending on militarism.

The biggest cause of our economic problems is the Federal Reserve.  America’s experiment with fiat currency has enabled a system based on private and public debt.  This makes trade imbalances inevitable as the US government needs foreign investors to purchase its debt.  Foreign investors get the money to purchase the US government’s debt by selling products to American consumers.  A trade war could cause foreign investors to stop buying US debt instruments and could end the dollar’s world reserves currency status.  This would cause a major economic crisis – but at least it would stop our shores from being flooded with “cheap foreign goods.”

President Trump’s claim that trade wars can be easily won is as credible as the neoconservative claim that the Iraq War would be a cakewalk.  A trade war would likely push the global economy into a recession or worse.  Instead of imposing costs on American businesses and consumers and putting those whose livelihoods depend on imports out of s job, President Trump should address the real causes of our economic problems: the welfare-warfare state, the IRS, and the Federal Reserve.

Printus LeBlanc: A Trade War Is Already Being Waged Against America