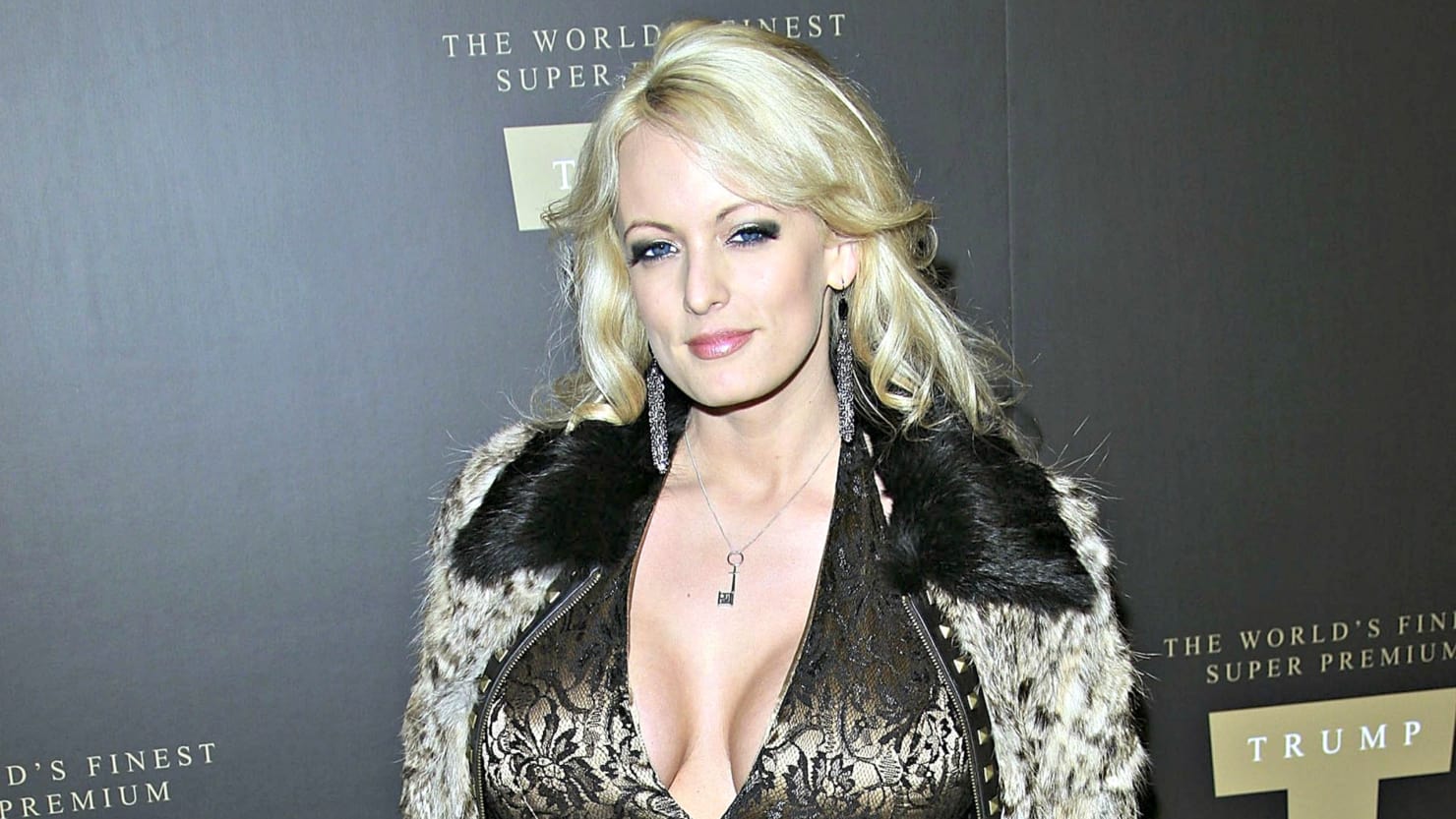 Adult entertainer Stormy Daniels has filed a lawsuit against U.S. president Donald Trump arguing that a pre-election payoff intended to buy her silence regarding the pair’s alleged affair is invalid.

The reason?  According to her attorney, Trump never signed the “hush agreement.”

Michael D. Cohen – Trump’s longtime personal attorney – paid Daniels $130,000 on October 28, 2016 as part of a deal that prohibited her from discussing her “intimate relationship” with the future president.

Since signing the agreement, Daniels has repeatedly denied having sexual relations with Trump, however she gave an interview to InTouch magazine in 2011 detailing their alleged affair.

Her civil suit – filed in Los Angeles Superior Court – alleges the relationship continued “well into the year 2007.”  It also claims Trump is continuing to harass her in an effort to keep the story under wraps.

“The attempts to intimidate Ms. Clifford into silence and ‘shut her up’ in order to ‘protect Mr. Trump’ continue unabated,” the suit alleges. “On or about February 27, 2018, Mr. Trump’s attorney Mr. Cohen surreptitiously initiated a bogus arbitration proceeding against Ms. Clifford in Los Angeles.”

“She believes it’s important that the public learn the truth about what happened,” her attorney Michael Avenatti told NBC. “I think it’s time for her to tell her story and for the public to decide who is telling the truth.”

Trump has also been accused of having an affair with former Playboy Playmate Karen McDougal beginning in the spring of 2006.

Do either of these alleged affairs hurt Trump?

Ultimately his administration will rise or fall based on the performance of the American economy, which according to gross domestic product (GDP) data released by the U.S. Bureau of Economic Advisors (BEA) expanded at a 2.3 percent clip in 2017 (his first year in office).  That’s better than 2016’s 1.5 percent growth rate, but below the optimistic 3 percent annual growth threshold Trump has set as his goal.