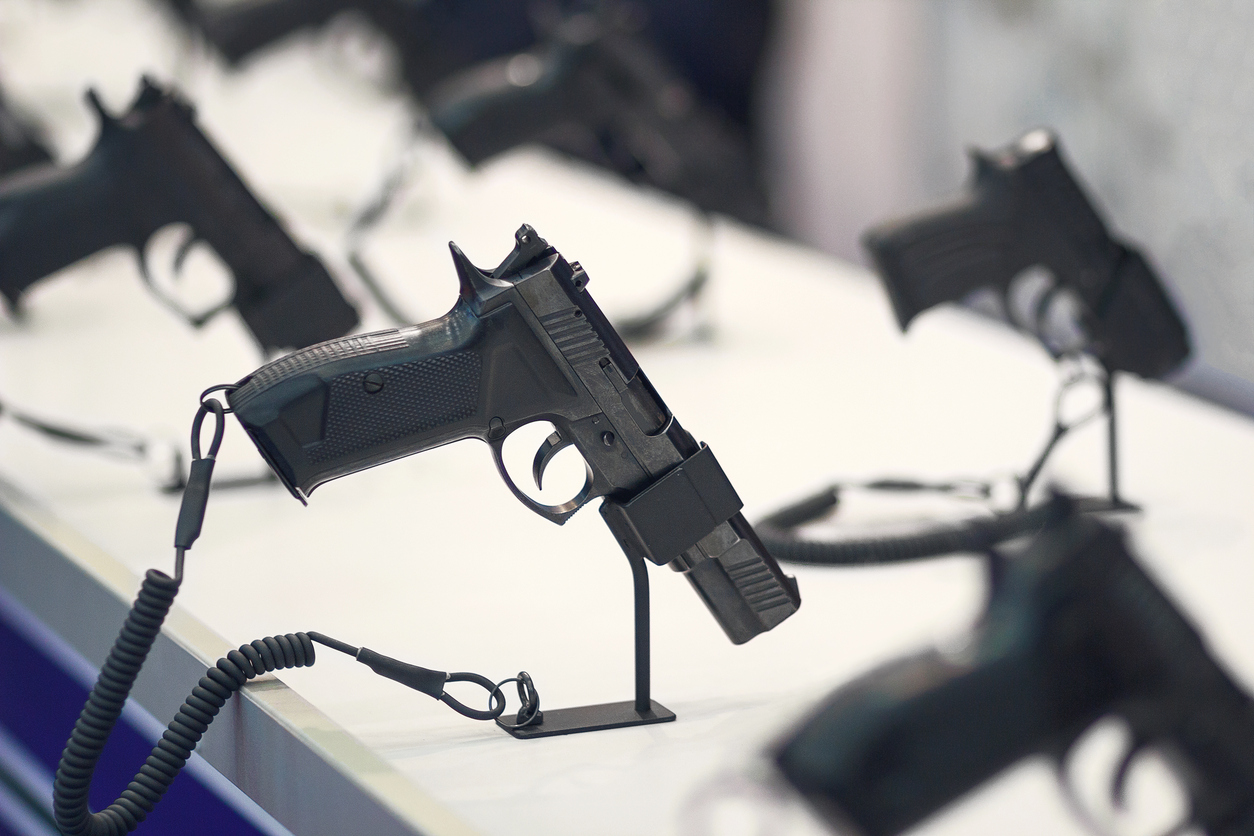 To say the far left has lost its fool mind in the wake of this month’s school shooting in Parkland, Florida would be a charitable description of the situation.

And this time numerous “Republican” politicians – including U.S. president Donald Trump – appear inclined to cede the issue to them (along with our God-given, constitutional liberties).

But this article isn’t another pro-Second Amendment rant … it’s a news item related to the current gun control debate in the state of South Carolina.

At least three members of the S.C. General Assembly have reported receiving threats from supporters of gun control in the aftermath of the Florida shooting.  At least one of these menacing missives was a death threat, we’re told.

How about that?  A movement which claims to be devoted to stopping violence is now threatening violence against public officials who don’t bow to its ultimatums.

Anyway, according to our sources two lawmakers reported the threats made against them to their local law enforcement agencies, while a third threat was reportedly referred to the S.C. State Law Enforcement Division (SLED) for investigation.

None of the law enforcement agencies said to be involved in these cases would name the lawmakers allegedly targeted by the gun grabbers.  Nor would they discuss specific details of the alleged threats.

All we know at this point is that one of the lawmakers involved is from the South Carolina Lowcountry, one hails from the Midlands and another represents a rural legislative district in the Pee Dee region of the Palmetto State.

As for the matter referred to SLED, sources at the agency told us it generally does not discuss investigations into threats made against public officials unless there are arrests made in connection with the inquiries.

In addition to the three lawmakers who passed along the threats they received to law enforcement, at least a half-dozen lawmakers told us they had received messages from anti-gun constituents in recent days that were “hostile,” “intimidating,” “aggressive” or “profane.”  However they stopped short of describing those messages as “threatening.”

Where is the line in a situation like this? 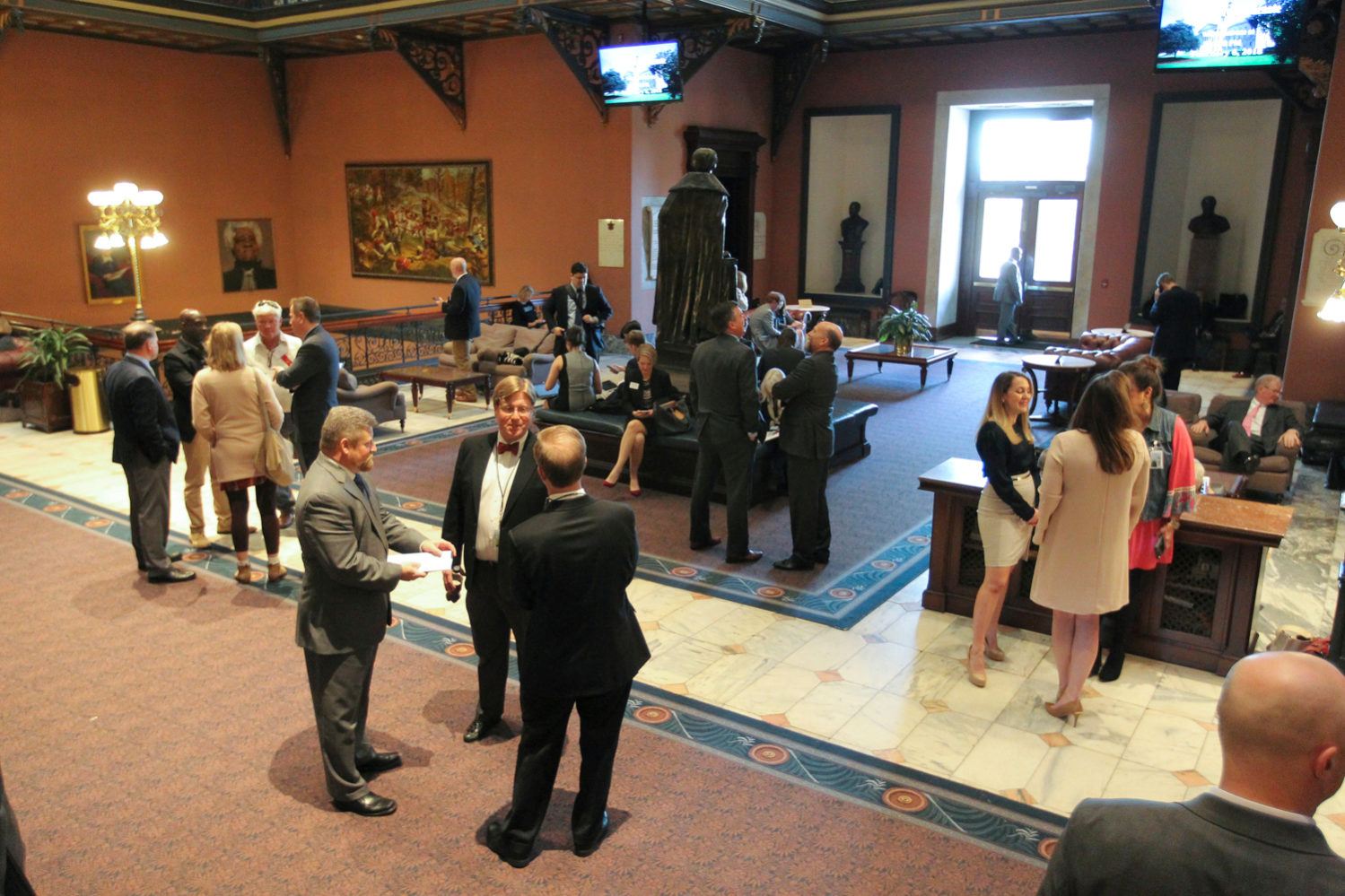 According to state law (S.C. Code § 16-3-1040), it is unlawful “for a person knowingly and willfully to deliver or convey to a public official or to a teacher or principal of an elementary or secondary school any letter or paper, writing, print, missive, document, or electronic communication or verbal or electronic communication which contains a threat to take the life of or to inflict bodily harm upon the public official, teacher, or principal, or members of his immediate family.”

In other words you are well within your rights to tell your elected official you wish they would drop dead (and in many cases you’d get no argument from us), but you can’t threaten to kill them.

Obviously law enforcement agencies are trained to distinguish between credible threats and people who are just “popping off at the mouth,” according to one cop we spoke with, but the bottom line is it’s against the law to threaten death or physical harm to a public official or a member of their family.