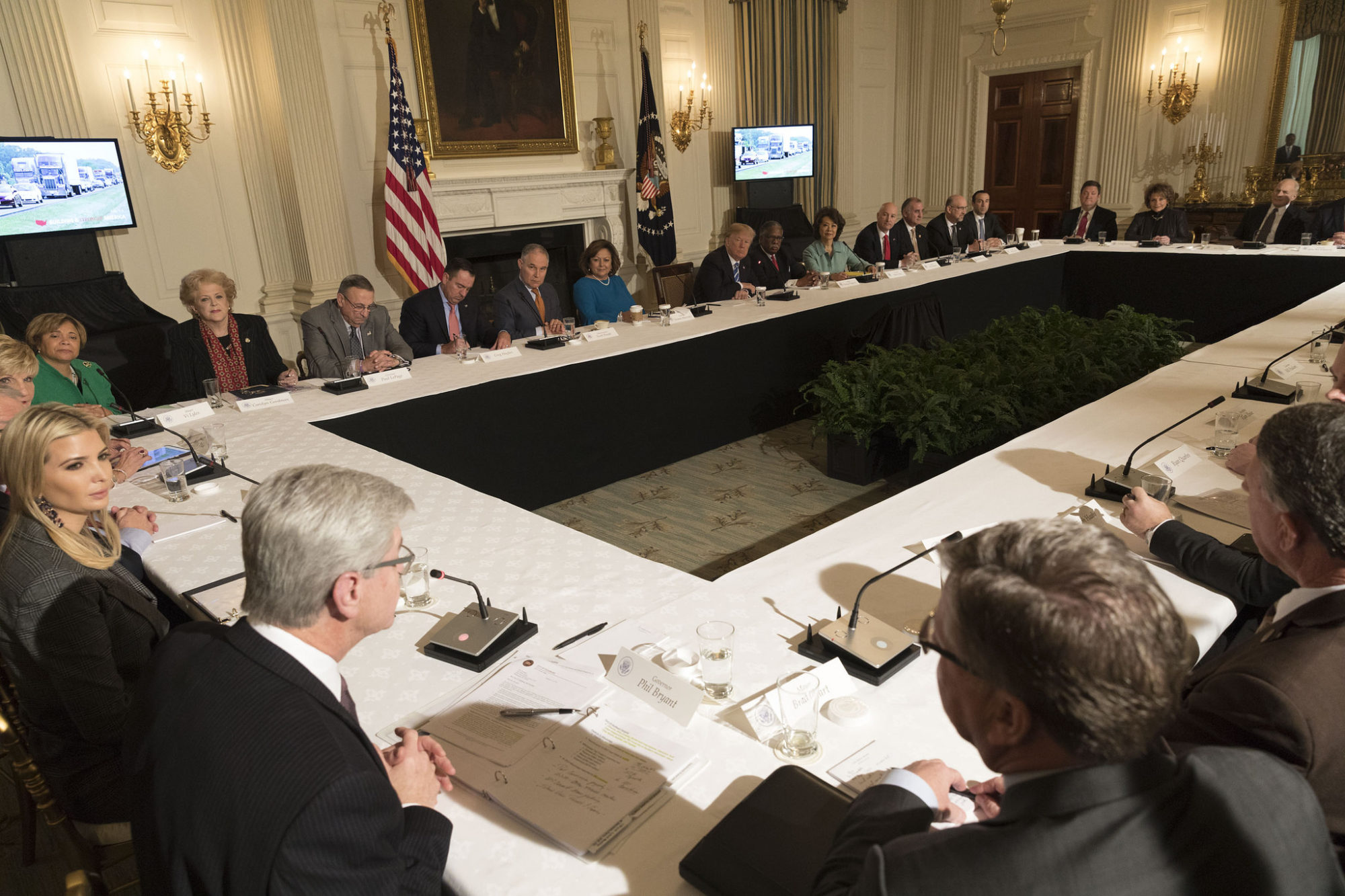 Trump has proposed $200 billion in new federal spending on roads, bridges and other public works – but he has yet to publicly say where the money is coming from.

Guess we know the answer to that question now …

“Trump’s gas tax idea appears dead on arrival,” Jonathan Swan wrote for Axios. “Republicans aren’t about to hike taxes for the Trump voters driving their pickup trucks to work every day.  It’s a regressive tax and in Republicans’ minds would undo some of working and middle class tax cuts they just passed.”

Swan is correct … this is a regressive tax (especially in dirt poor states like South Carolina).

Assuming it does, this proposed tax hike would eat into that relief …

Since 1993, the federal gas tax has been set at 18.4 cents per gallon.  Trump’s plan – or at least the plan attributed to him – would raise it by 25 cents over five years.  That equates to roughly $120 a year in higher fuel costs per vehicle.

A federal gas tax hike would be a double-whammy for Palmetto State residents, who are currently in the first year of a six-year increase in the state gasoline tax (which is being hiked from 16.75 cents to 28.75 cents).

This news site adamantly opposed this tax increase – which was passed by “Republican” lawmakers in South Carolina last spring.  In fact our founding editor Will Folks filed a lawsuit challenging the new levy on constitutional grounds.