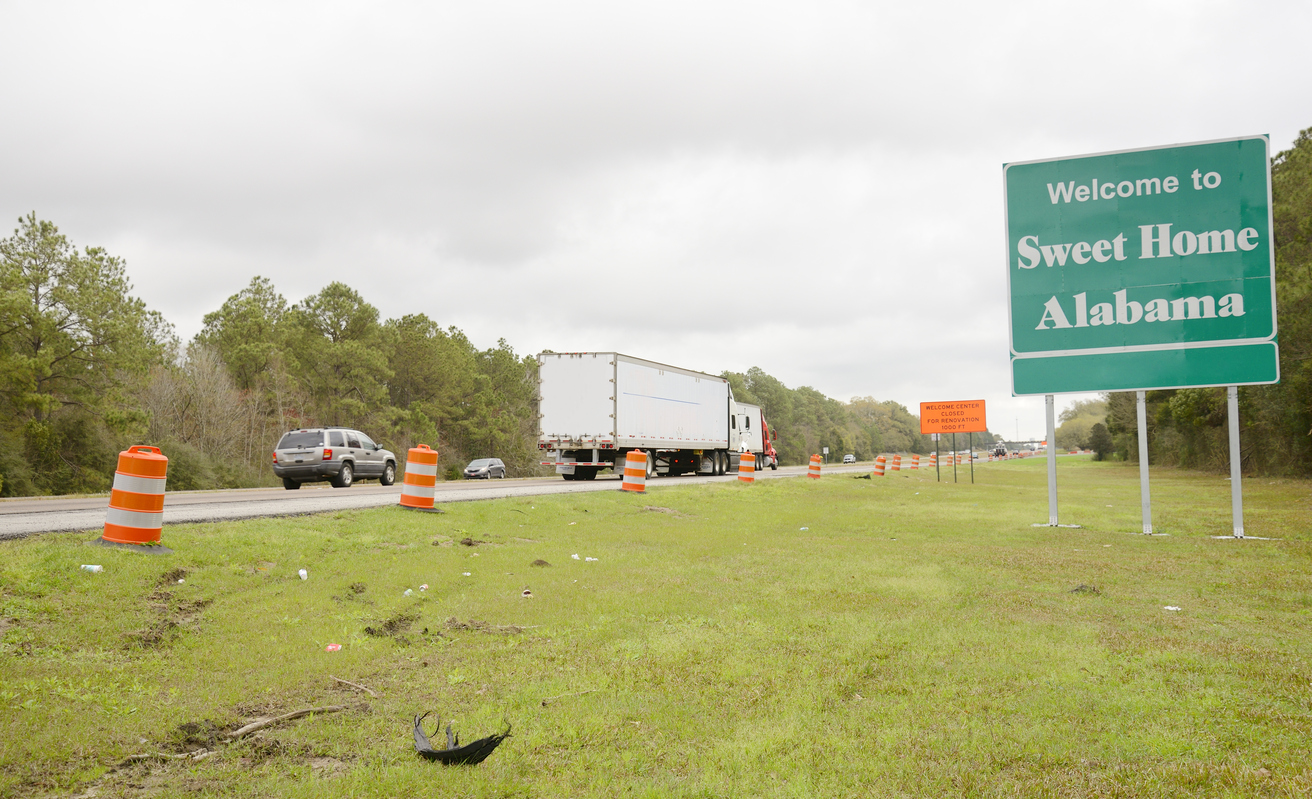 The four-year-old girl at the heart of a statewide search has been found alive in Alabama, sources close to the investigation tell us.

Todd was found alive in Riverside, Alabama – a small town of just over 2,200 people located in St. Clair County Alabama.  According to our sources, local police were notified of a “suspicious vehicle near a wooded area.”

When officers approached the vehicle the suspect fled – leaving Todd in the car.

That wish has come true … although a host of questions remain about the circumstances that led to her disappearance.

On Wednesday afternoon, Charleston, S.C. police released a sketch of a “person of interest” sought in connection with an alleged home invasion that left Todd’s mother “brutally beaten” and hospitalized. 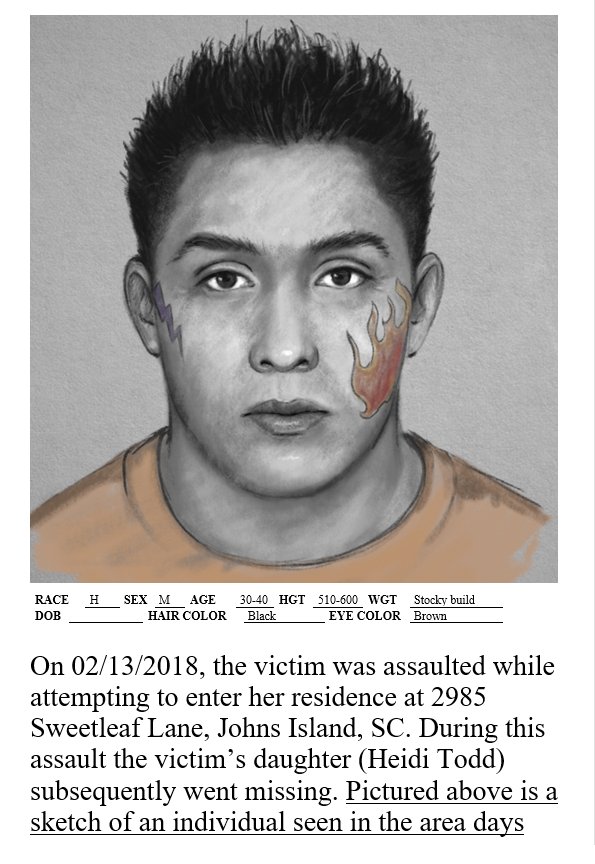 The “person of interest” was described as a skinny, hispanic male in his mid-to-late-twenties with short hair who was dressed in all grey.

Late Wednesday, however, police said the individual in the sketch was not linked to the kidnapping.  Instead, they released a “be on the lookout” (BOLO) alert for 37-year-old Thomas Lawton Evans – a white male. 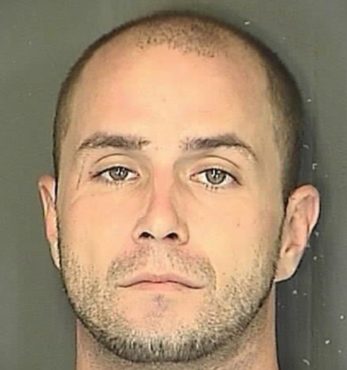 Evans – who has no known connection to Todd’s family – was subsequently taken into custody after a high speed chase in Lauderdale, Mississippi.

Obviously nothing about this case makes sense … yet.

We will continue to dig, however, in an effort to determine what happened to this poor, young girl.

For the moment, though, we’re just glad she’s safe and the individual who abducted her is in custody.