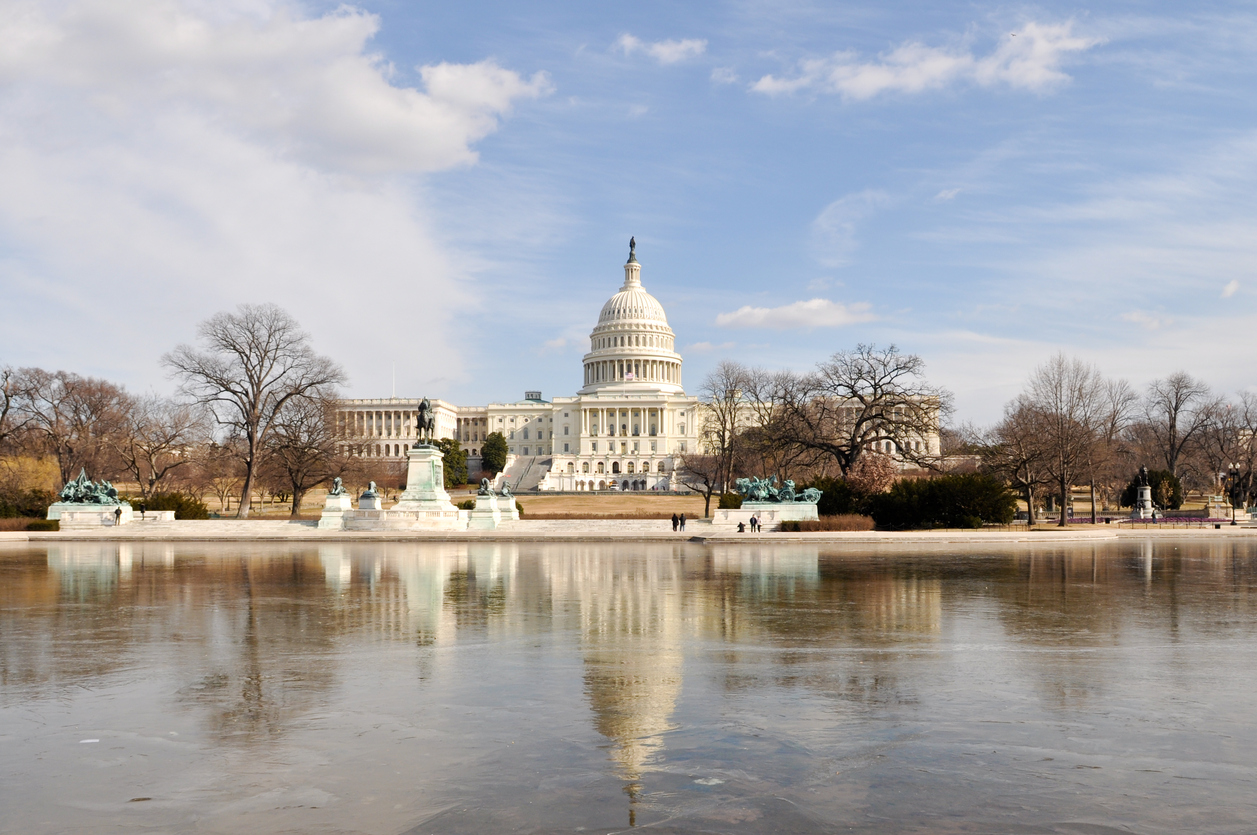 U.S. congressman Jeff Duncan of South Carolina assailed a “bipartisan” budget deal passed by the GOP-controlled congress this week – saying the measure called for more annual spending than was ever approved under the administration of former president Barack Obama.

“I’m appalled at the disastrous ‘deal’ that was struck between a coalition of congressional Republicans and Democrats on the short-term spending package,” Duncan said.  “I could not in good faith support legislation that spends more this year than any year under the Obama administration and increases discretionary spending by 13 percent.”

“We have a spending problem in this country, not a revenue problem,” Duncan added.  “Cutting government spending is the only way we will improve our nation’s fiscal situation. While there were some positive measures in the bill, like ensuring that our military receives adequate funding, this simply puts our country down too dangerous of a path in terms of spending.”

“Republicans” in congress – with the surprise support of U.S. president Donald Trump – are once again proving they have absolutely no interest in limiting the size and scope of an out-of-control federal behemoth.

Congressmen Trey Gowdy and Joe Wilson voted in support of the measure.

“This process is an unacceptable way to govern,” Duncan said of the spending plan. “Congress voted to increase our national debt and raise the debt ceiling with little deliberation.  If we aren’t willing to have tough conversations and stick to our principles, then why did the American people send us to Washington?”

Duncan also made it clear he didn’t blame Democrats for the debacle.

“With Republicans controlling the House, Senate, and White House, it’s disheartening to see many Members of Congress abandon their promise of fiscal responsibility when we are given an opportunity to really make a difference for the next generation,” he said.  “We have to get serious about our nation’s spending addiction immediately. We are in a crisis, and the vote this morning only made it worse.”