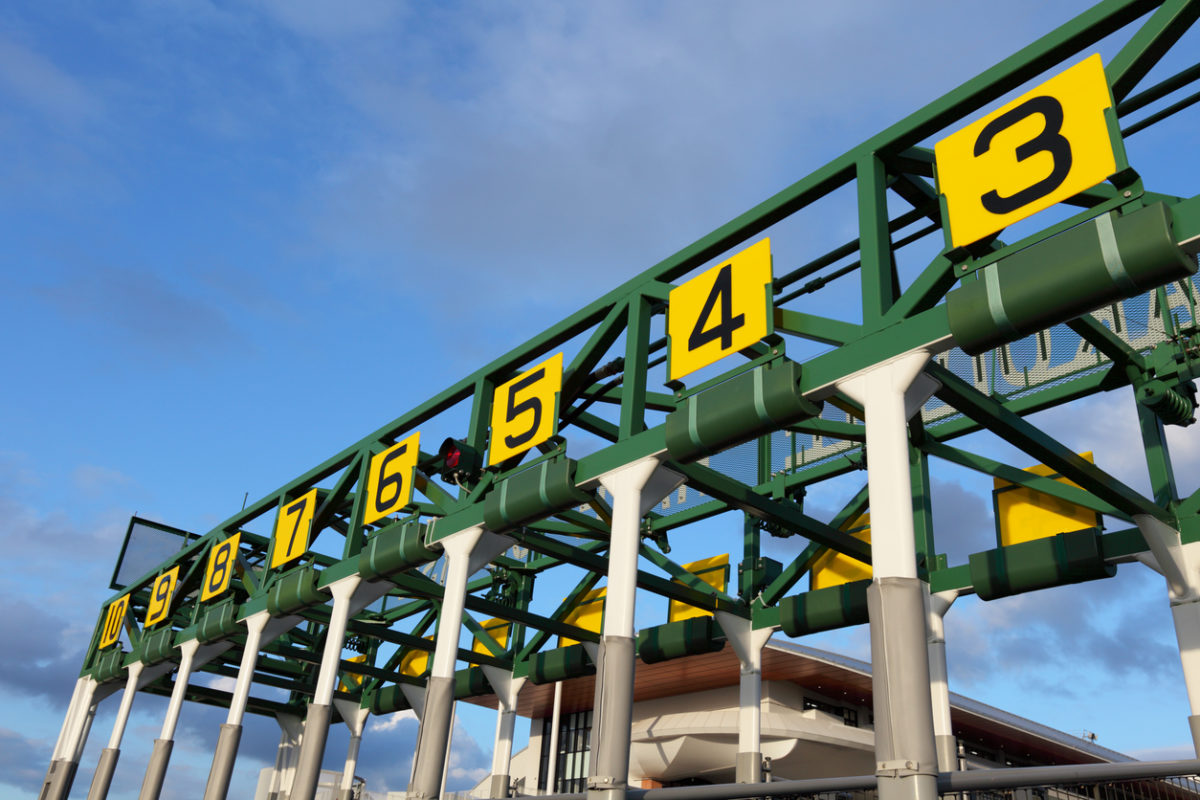 Wood (whose domestic history is the stuff of Palmetto political legend) announced his candidacy on Thursday morning, while Faerber is scheduled to make his announcement sometime Friday.  They join fiscally conservative state representative Joshua Putnam – who announced his candidacy last spring – and incumbent “Republican” Mark Hammond of Spartanburg, S.C., who has held this office since January 2003.

Hammond has been dogged by controversy in recent months over his failure to perform one of the few duties of his office – affixing the “Great Seal of the State” to acts and resolutions passed by the S.C. General Assembly.

Without this seal, acts and resolutions lack the “force of law” – and Hammond has omitted to affix it to hundreds of these laws.  His excuse?  He doesn’t really have one … except to say that Putnam, who helped unearth the error, is using it as a “political football.”

This news site has already called on Hammond to resign over his error.

“He has failed spectacularly to discharge his duty as an elected official – a failure that could conceivably overturn a decade’s worth of state laws,” we wrote last fall.

Unfortunately, Hammond has not obliged … which means it will be up to voters to show him the door (which we suspect they will do).

Who should they choose to replace him?  As previously noted, we believe Putnam is the genuine article when it comes to protecting taxpayers.

“A staunch pro-freedom, pro-free market lawmaker, Putnam was one of the few GOP House members to vote against an unnecessary gas tax (in 2017),” we wrote last spring. “He voted against a similar tax hike in 2015, too.  Additionally, he introduced a host of bills aimed at reforming the state’s scandal-scarred, excessively politicized Department of Transportation (SCDOT).”

Obviously we look forward to seeing what Wood and Faerber bring to the table, but both will have to go a ways to match Putnam in our estimation.

Filing for this office – and other statewide offices – opens on March 16 at 12:00 p.m. EDT and closes at the same time on March 30.  Partisan primary elections will be held on June 12.  If no candidate receives a majority of votes on the first ballot, a runoff election will be held on June 26.