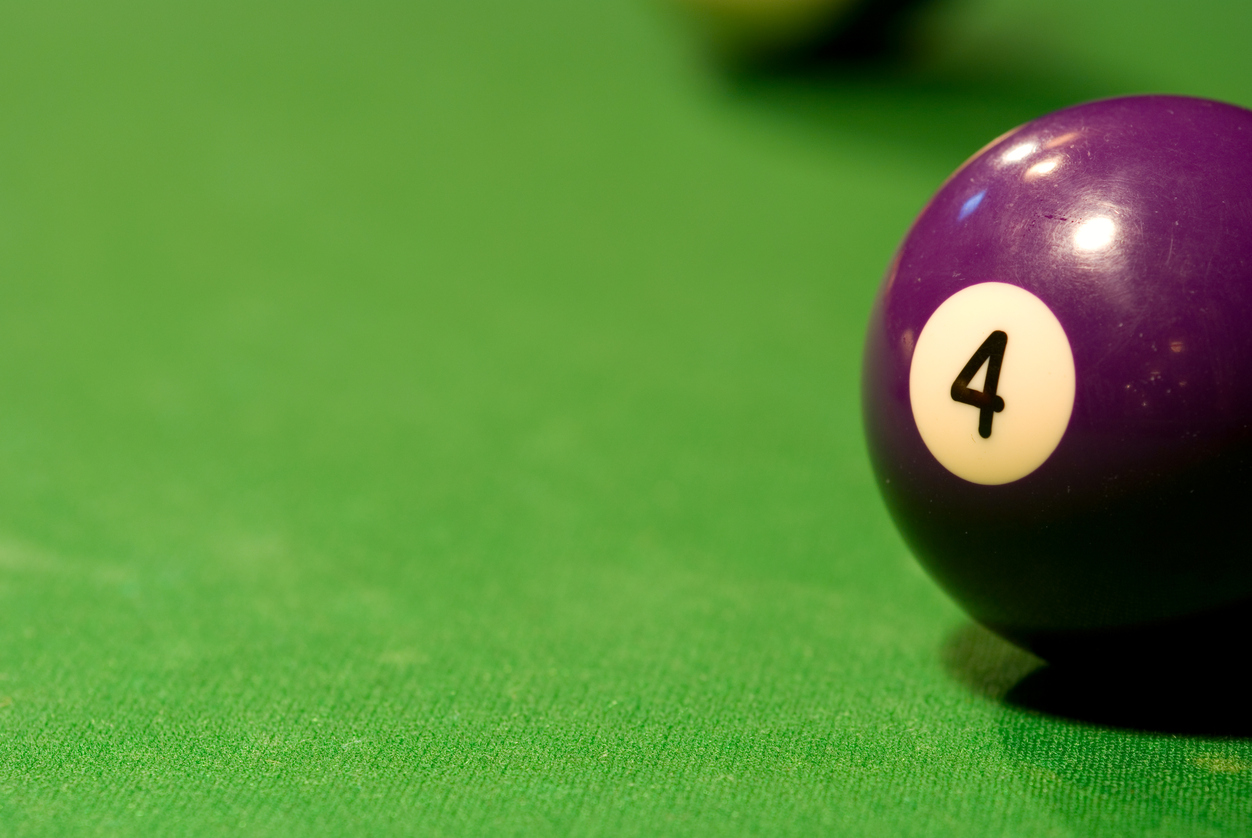 So does the rush to fill a political vacuum …

It’s been less that twenty-four hours since U.S. congressman Trey Gowdy of South Carolina stunned the Palmetto political universe by announcing he would not seek a fifth term in the U.S. House of Representatives this year.

Gowdy’s surprise declaration has opened the proverbial floodgates in South Carolina’s fourth congressional district (map) – a bastion of establishment conservatism in the Upstate region of the Palmetto State (Greenville and Spartanburg counties).

Multiple prospective candidates are signaling their interest in this seat … and many others are being eyed for possible recruitment.

First let’s look at who is not running.

John Warren … most Palmetto politicos believed the successful Upstate businessman would abandon his flirtation with a 2018 gubernatorial race to take a shot at this congressional seat.  Warren quickly put a stop to that talk – telling this news site yesterday he would absolutely not be a candidate for the seat and that his focus remained exclusively on exploring a run for governor.

Garry Smith … the Upstate conservative state representative has been viewed as a likely candidate for this seat for some time, however he told us this week that family considerations (particularly the health of his aging parents) will keep him from making the run.  That’s too bad.  We’ve always liked Smith and believe he would have been a good option for voters.

Walt Wilkins ... the S.C. thirteenth circuit solicitor, Wilkins has seen his name floated for numerous posts in recent years.  He’s never taken the plunge, though, and we’re told he isn’t going to do it this go-round either.

William Timmons … a first-term State Senator, Timmons has said he will put $500,000 of his own money into a bid for this seat.  Not only is he running, he’s trying to freeze the field with a show of immediate financial strength.

Joshua Kimbrell … a staunch social conservative, Kimbrell has already begun wearing Timmons out over the airwaves.  For Kimbrell, it’s personal.  Timmons was employed by the solicitor’s office that investigated – and belatedly cleared – him in connection with this saga.  Not only is he “in,” he has added motivation to go after one of his top rivals.

Now … what other names should we keep an eye on?

Hope Blackley … the clerk of court for Spartanburg County, Blackley is tight with U.S. Senator Tim Scott.  If she runs, Scott could lend her candidacy instant credibility.  Even without Scott’s support, though, Blackley is viewed as one of the rising stars in the SCGOP – a bright, black female who would instantly distinguish herself from a lily white field of white Greenville “Republicans.”

Karen Floyd … the former state “Republican” party chairwoman, Floyd is still smarting from her 2006 defeat in the race for state superintendent of education (the last time a GOP candidate lost on the statewide ballot in South Carolina).  Perhaps the best-known of anyone included on this list, Floyd could be one of the early frontrunners were she to signal her interest.  According to our sources, Floyd is taking a hard look at this race (especially if the field is limited to male candidates from Greenville).

Stay tuned … this list is obviously far from exhaustive, and we’ve already heard multiple rumors of “mystery candidates” who are waiting to see how the early speculation shakes out before they float their names into the mix.

As noted in our prior coverage, “we expect the GOP field for this seat to be big … and the primary battle bruising.”  And given the staunch conservative bent of the Upstate, whoever wins the GOP nod is all but guaranteed to prevail in the general election this November.  According to the Cook Political Report’s latest Partisan Voting Index (PVI), the seat has a plus-15 percent “Republican” lean – making it the second-safest GOP district in the state.

Filing for this seat opens in March, with the primary elections scheduled for June 12.  If no candidate receives a majority in the first round of voting, the top two vote-getters would face off on June 26 in a runoff election.  The general election will be held in November, with the winner to be sworn in next January.