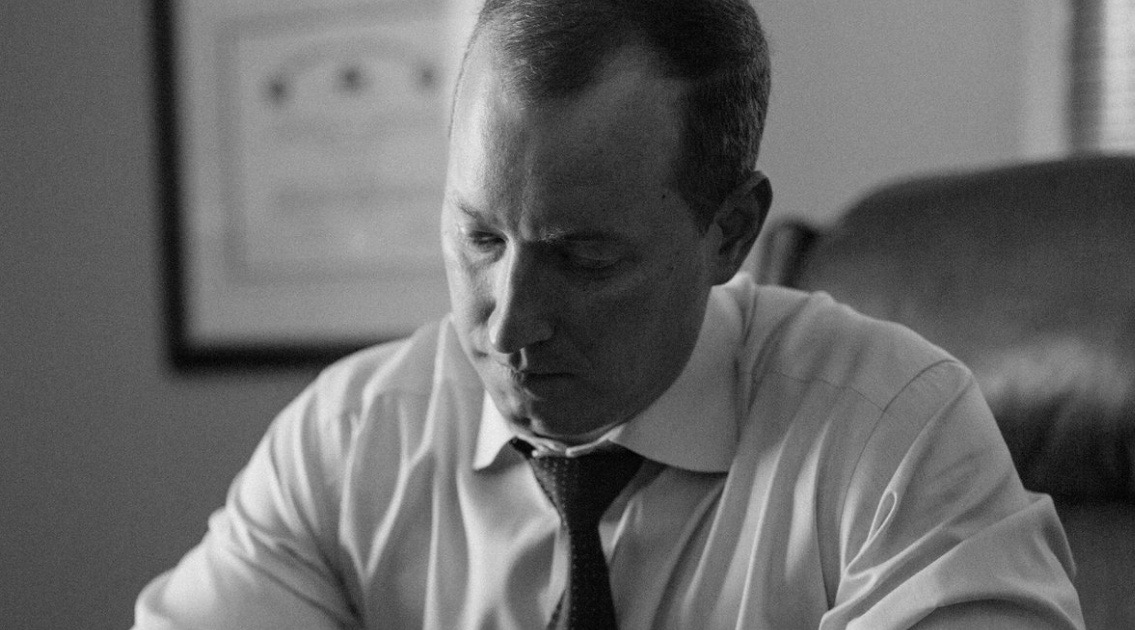 The move – scheduled to be announced early Monday – is fueling speculation that Warren will follow through on his previously declared interest in seeking the GOP nomination for governor of South Carolina in 2018.

A Marine veteran who served two tours of duty in Iraq, Warren’s interest in the governor’s office was exclusively reported by this news site in late November.  In early December, Warren opened a campaign account and issued a statement confirming his interest in the race.

“We need to clean up Columbia and end the sickening culture of corruption that infects our state government,” he said at the time.  “Political insiders and career politicians have handed the keys to our state over to the lobbyists and special interest groups and forgotten about the people I swore an oath to protect.”

“I am a former Marine Captain, successful businessman, and conservative outsider who is not beholden to anyone,” Warren continued.  “As a veteran who led over 300 combat missions, I can tell you that when I take on a mission, I always see it through.”

Warren’s corporate maneuverings would seem to be the latest indication that he is leaning strongly toward taking on a political mission.  In fact, in announcing his decision to step down as CEO last week Warren “made the comment that he is ‘leaning heavily’ toward running,” a source familiar with the announcement told us.

Warren will remain president of Lima One Capital and lead the “strategic growth of the company.”  However Jeff Tennyson, a thirty-year veteran of the industry, has assumed the role of CEO and will handle the “day-to-day business” of the organization.

“John Warren continues to explore the race for governor of South Carolina,” a statement from the firm noted. “He is making the personal and business decisions that would best serve him should he decide to run.”

Stepping down as CEO of his firm isn’t the only indicator of Warren’s interest.  According to our sources, the 38-year-old businessman has already begun putting together a statewide campaign team.  And while Warren would likely invest a considerable amount of his own financial resources into a campaign were he to run, he is also reportedly looking to raise money from other sources.

“Top donors are coming together,” a source close to the Upstate businessman told us.  “Lots of people who have already given this cycle.”

Other candidates could jump into the race prior to the filing period for statewide offices officially opening in March, however with McMaster and Templeton having both raised more than $2 million – anyone mulling a late entry into the contest had better be able to pump plenty of his or her own money into the contest.

Which Warren can certainly do …

While all signs seem “go” for a Warren candidacy – including a spiffy campaign website – many politicos suspect he is executing a “feint” and that his real objective is to run against vulnerable incumbent U.S. Senator Lindsey Graham in 2020.

Guess we will find out soon enough …

Our view?  A Warren candidacy (whether he runs for governor this spring or for another office in the future) would be eminently credible.  His résumé and the resources he can muster on short notice make him instantly competitive in any statewide campaign, and the fact he’s already seizing upon a populist, anti-corruption message indicates he is not lacking in political savvy.

Stay tuned … if Warren is running for governor, we expect an announcement to come any day now in light of the fact there are only four-and-a-half months remaining until partisan primary voters head to the polls.

To keep tabs on the latest breaking news in this and other statewide elections, click on the #SC2018 tag on our website.

Got something you’d like to say in response to one of our stories? Please feel free to submit your own guest column or letter to the editor via-email HERE. Got a tip for us? CLICK HERE. Got a technical question or a glitch to report? CLICK HERE. Want to support what we’re doing? SUBSCRIBE HERE.
Banner: Warren For Governor

Glenn McConnell Stepping Down From College of Charleston