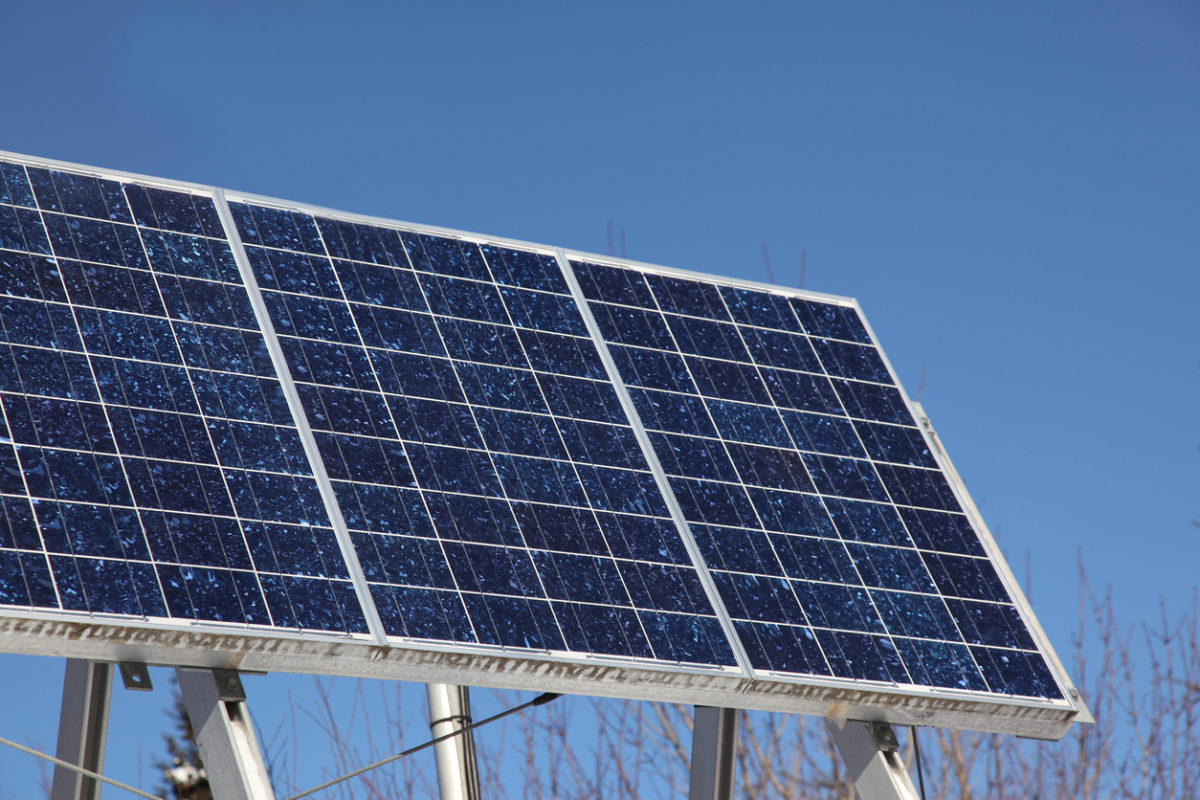 Earlier this week, Trump announced that his administration would impose a new 30 percent tariff on imported solar panels – a move widely regarded as a shot across China’s bow.

The move infuriated Chinese leaders, however Trump told reporters at the White House that it would not provoke a broader trade battle between the two nations.

“There won’t be a trade war,” Trump said.

“This short-sighted decision could potentially cost thousands of jobs in South Carolina and all across our nation,” the organization said in a statement.  “On the heels of sweeping tax reform that could put millions to work, these new tariffs are now threatening our local economy.  We are disappointed in this decision because we know the impact the solar industry has already had on our state’s economy alone, including thousands of new jobs over the course of just a few years.  These tariffs are punitive, anti-business, and will eliminate far more jobs than they create.”

The group also indicated it stood in solidarity with the targets of another new tariff imposed by Trump – one on imported washing machines.  That tariff could cause South Korean conglomerate Samsung to abandon its recently opened manufacturing facility in Newberry, S.C.

“The tariff on Samsung alone could cost up to a 1,000 new jobs in Newberry, S.C.,” the group stated.  “South Carolina must step up to overcome where our federal government let us down.”

The PCSC has been led in the past by former U.S. congressman Gresham Barrett, an one-time fiscal conservative who has reestablished himself as a hired gun for energy interests.

Barrett was recently linked to a group engaged (surreptitiously) in the ongoing debate over the Palmetto State’s failed nuclear power expansion (a.k.a. #NukeGate).  The group was later revealed to be a front for Florida-based NextEra Energy, which is eagerly eyeing Cayce, S.C.-based crony capitalist utility SCANA – one of the partners in the failed nuclear project.

According to sources close to the PCSC, Barrett remains involved with the organization however is no longer a “leading voice.”  A new leader is being announced sometime this week, we’re told – ostensibly in connection with another push to pass legislation within the S.C. General Assembly.

To be clear: This news site supports solar power.  As we’ve previously noted on multiple occasions, we support whatever energy mix “keeps this country’s lights on – and its motors purring – at the lowest possible cost to the consumer.”  And yes, the more of that mix we can devote to renewable, sustainable sources that are good for the environment (like solar) – the better.

We oppose government intervention in the marketplace, however.  Whether that’s incentivizing one form of energy creation over the other or (as was the case with the #NukeGate fiasco) allowing private investment risk to be socialized – politicians cannot be allowed to pick winners and losers in the power generation business.