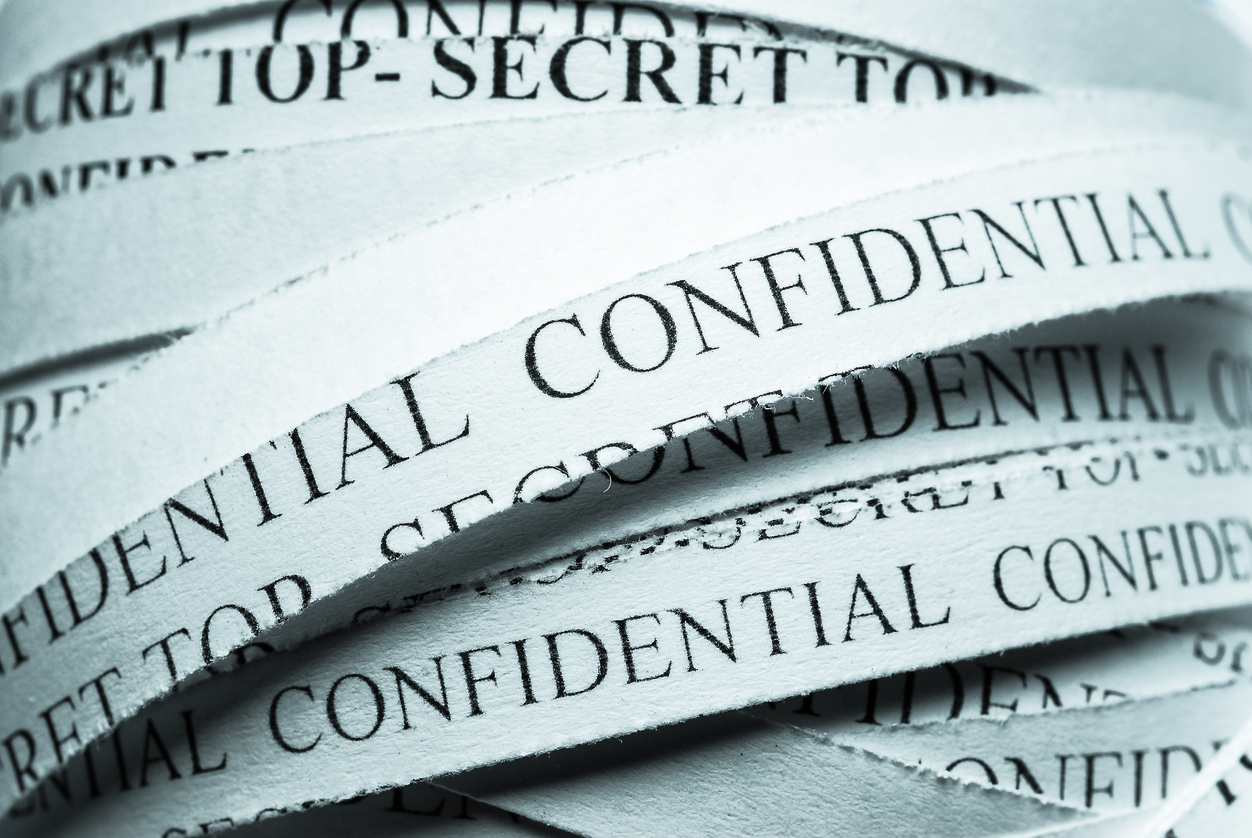 A potentially bombshell memorandum has been prepared by the majority counsel for the U.S. House intelligence committee, and this news site is going on record echoing calls for the document to be released to the public.

For those of you unhip to the Beltway hashtags, this is the #ReleaseTheMemo rallying cry that has fired up conservative activists on social media over the last few days …

In fact, we’re surprised “Republican” members of congress haven’t released the document already given its potentially seismic impact on the increasingly caustic, tribal landscape in our nation’s capital.  And given that there is virtually nothing stopping them from doing so.

The classified memo – currently in the possession of intelligence chairman Devin Nunes – is said to incriminate the administration of former U.S. president Barack Obama in an elaborate plot to spy on then-GOP presidential candidate Donald Trump.  The plot is alleged to have involved the U.S. Department of Justice (DOJ) and the Foreign Intelligence Surveillance Act (FISA).

And yes, it’s all about those “Russian meddling” allegations … the rallying cry of progressives against the Trump administration over the past year.

GOP lawmakers who have read the document have spoken of it in ominous tones.

“It’s troubling. It is shocking,” U.S. congressman Mark Meadows of North Carolina told Fox News. “Part of me wishes that I didn’t read it because I don’t want to believe that those kinds of things could be happening in this country that I call home and love so much.”

“I have read the memo,” King tweeted.  “The sickening reality has set in. I no longer hold out hope there is an innocent explanation for the information the public has seen. I have long said it is worse than Watergate.”

Others indicated the document provided further documentation of the corruption of the Federal Bureau of Investigation (FBI) under its former director, James Comey.

“The classified report compiled by House Intelligence is deeply troubling and raises serious questions about the upper echelon of the Obama DOJ and Comey FBI as it relates to the so-called collusion investigation,” U.S. congressman Ron DeSantis of Florida tweeted.

Another GOP lawmaker – Matt Gaetz of Florida – said he predicted those implicated in the memo would likely face jail time for their actions.

“I think that this will not end just with firings,” Gaetz told Fox News.  “I believe there are people who will go to jail.”

“Republican” intelligence committee members voted on Thursday to make the memo available to their colleagues in the U.S. House, but the document has yet to be released to the broader public.

That shouldn’t be a problem, though …

“President Donald Trump and congressional Republicans have the power, working together or separately, to immediately declassify all the relevant information,” Glenn Greenwald and Jon Schwarz of The Intercept noted.  “And if indeed the GOP’s explosive claims are accurate … they obviously have every incentive to get it into the public’s hands as soon as possible. Indeed, one could argue that they have the duty to do so.”

“Republicans” have built the requisite suspense associated with the contents of this memo.  Now it’s time for them to deliver the goods.  Hopefully they will do so, because this news site has made no bones of its belief that Obama administration officials indeed spied on Trump.

Ron Paul: What To Really Expect From The Government Shutdown