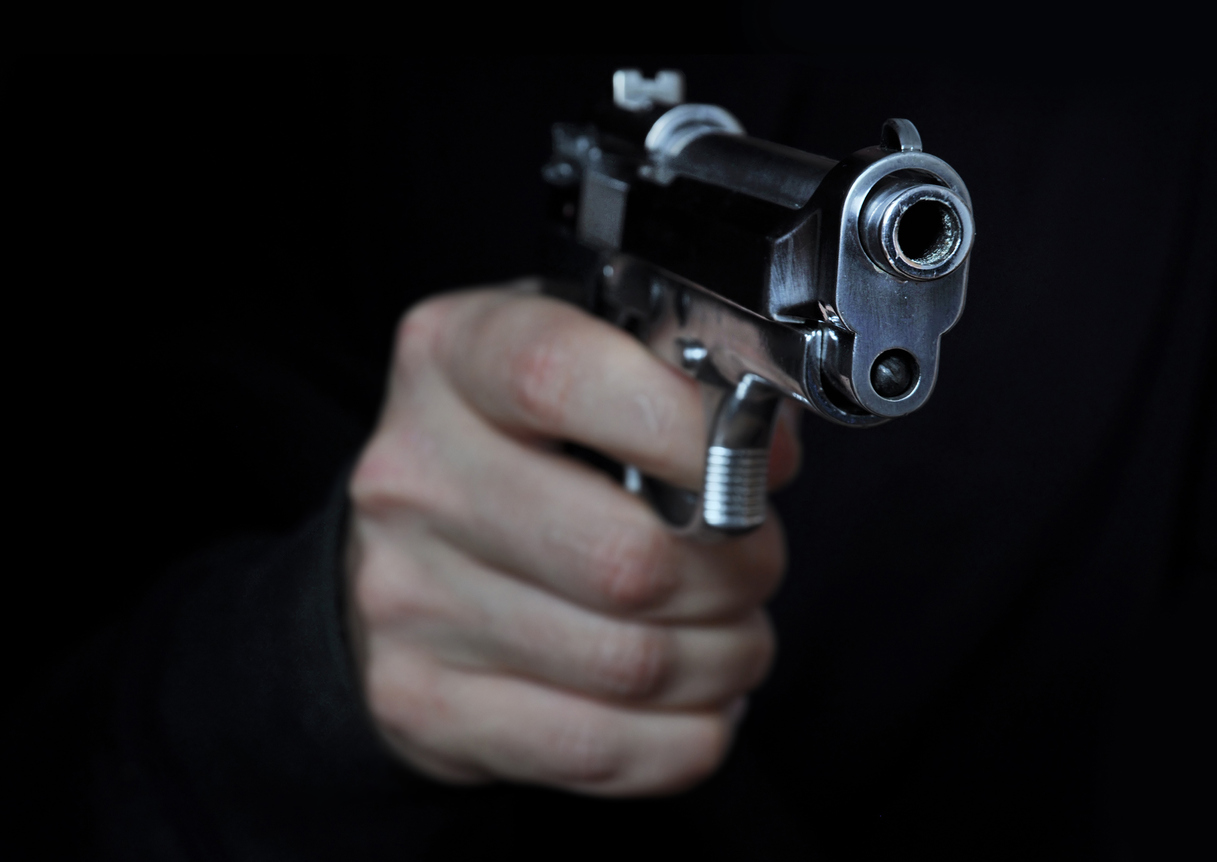 Yet another officer-involved shooting has taken place in South Carolina, extending a particularly violent beginning to the new year.

The latest incident took place on Sunday morning in Woodruff, S.C. – a town of approximately 4,000 people located just inside the southern border of Spartanburg County.  According to law enforcement sources, the incident began with officers of the Woodruff police department pursuing a man who stole a car in neighboring Laurens County.

An off-duty Laurens County sheriff‘s deputy was in the area and heard about the pursuit over his scanner, police said.  After encountering a vehicle matching the description of the stolen ride, the off-duty officer engaged in the pursuit and ultimately ended up in a foot chase with the suspect on some railroad tracks behind North Main Street in Woodruff.

According to one law enforcement source, the deputy “spotted (the) car and followed it into Woodruff in Spartanburg County” – which is where the foot chase began.

During the foot chase on the railroad tracks, the suspect allegedly produced a weapon and fired it at the off-duty deputy – who responded by firing his taser.  When that failed to resolve the situation (only one of the prongs made contact), the officer fired his gun and wounded the suspect.

Both the suspect and the off-duty deputy involved in this shooting are white males, we’re told.

No information was immediately available regarding the suspect’s condition, but the off-duty deputy who discharged his weapon was reportedly unharmed.

As with all officer-involved shootings in South Carolina, this incident will be investigated by the S.C. State Law Enforcement Division (SLED).  Upon completion of its inquiry, SLED will forward its findings to the solicitor with jurisdiction over the county where the shooting took place.

In this case that would be S.C. seventh circuit solicitor Barry Barnette, although given that an officer from a neighboring circuit was involved in the shooting we’re told a determination has yet to be made regarding who will receive the SLED case file.

Of note, Sunday’s officer-involved shooting in York County comes on the day before a scheduled funeral for Mike Doty, a deputy with the York County sheriff’s department who was shot and killed during an ambush last week.

UPDATE: The suspect in the shooting has been identified.