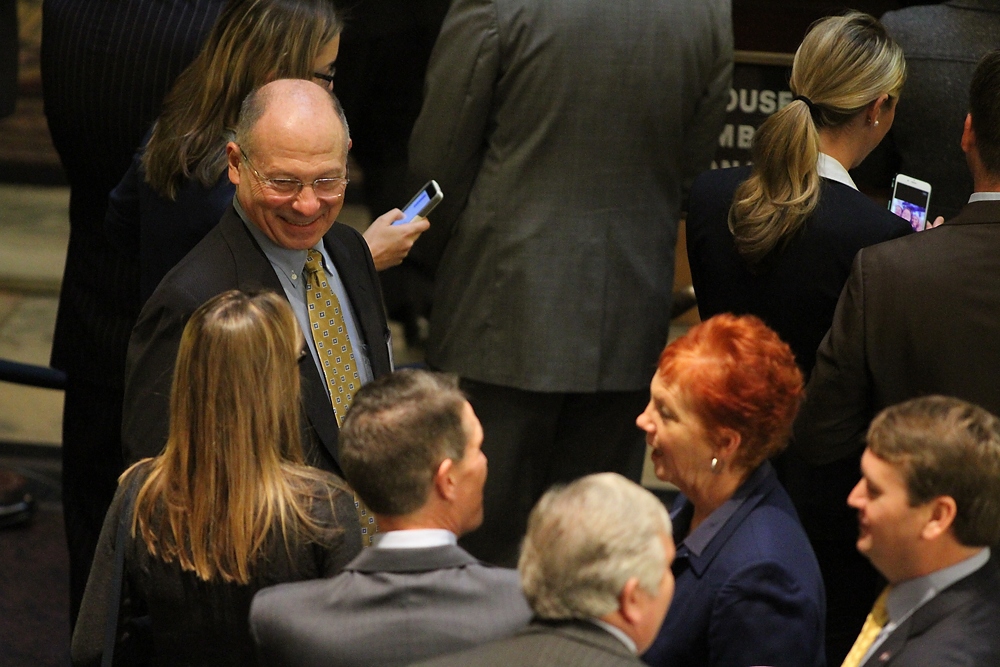 South Carolina’s state legislature has been hit hard by the flu, with numerous lawmakers contracting different strains of the virus after gathering earlier this month for the second year of the body’s 122nd regular session.

We’ve heard reports of at least a dozen legislators coming down with influenza – which has killed an estimated two dozen people in the Palmetto State over the past few months (including nine people last week).

Those numbers come courtesy of the S.C. Department of Health and Environmental Control (SCDHEC), which has been tracking the progress of the virus since flu season began back in October.

The flu is a contagious respiratory illness affecting the nose, throat and lungs.  It is caused by various strains of influenza – which are usually spread via tiny droplets when those afflicted with the virus cough, sneeze or talk.

Symptoms include high fever, cough, headache/ muscle aches, tiredness, sore throat and congestion.   According to the U.S. Centers for Disease Control and Prevention (CDC), the flu can lead to mild illness, serious illness (requiring hospitalization) and in some cases, death.

So far, this year’s flu season has been categorized as “moderately severe.”

Complicating matters has been the ineffectiveness of various flu vaccines to address different strains of the virus – particularly the dangerous H3N2 strain.  As of this writing, vaccines have only been around 30 percent effective.

Lawmakers return to Columbia, S.C. on Monday for a busy week of hearings and the annual State of the State address, the first one to be delivered by second-year governor Henry McMaster.

Hopefully an extended break caused by last week’s inclement weather has allowed the bug to do its worst.