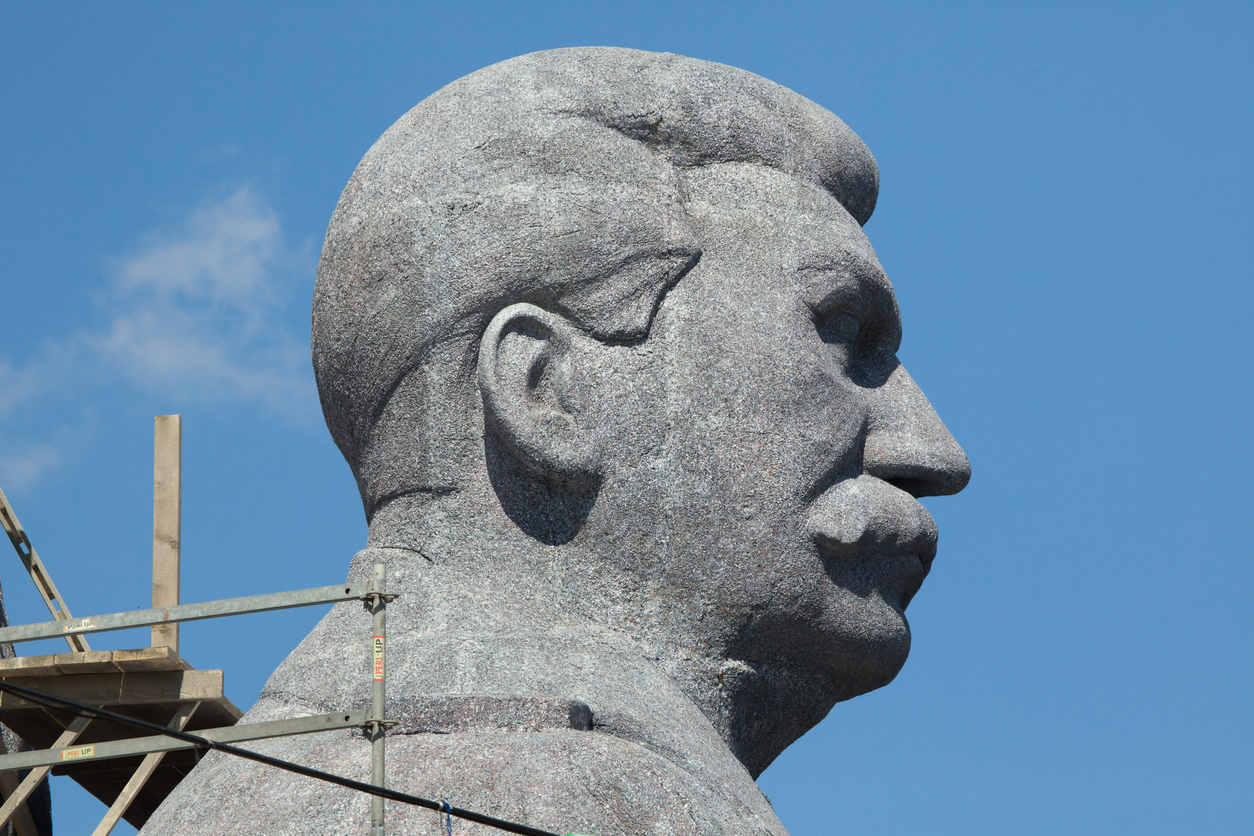 We weren’t defending the national mainstream media, mind you, just reiterating what we’ve said all along on this issue … which to us is all about preserving the right of individual Americans to criticize their “leaders.”

In fact we pointed out that Trump – while missing the mark in his response to the press – had every right to be frustrated by its increasingly transparent bias.

Jeff Flake?  He decided to go nuclear on Trump for his “shameful,” “disgraceful” and “repulsive” attacks on the press …

The outgoing U.S. Senator from Arizona gave a speech on the floor of the Senate this week in which he compared Trump to the late dictator of the Soviet Union, Joseph Stalin.

“It is a testament to the condition of our democracy that our own president uses words infamously spoken by Joseph Stalin to describe his enemies,” Flake said. “It bears noting that so fraught with malice was the phrase ‘enemy of the people,’ that even Nikita Khrushchev forbade its use, telling the Soviet Communist Party that the phrase had been introduced by Stalin for the purpose of ‘annihilating such individuals’ who disagreed with the supreme leader.”

Flake was apparently upset over Trump’s decision to mock the mainstream media by presenting certain outlets with #FakeNews awards for what he believes to be their consistently unfair or inaccurate coverage.

“2017 was a year which saw the truth – objective, empirical, evidence-based truth – more battered and abused than any other in the history of our country, at the hands of the most powerful figure in our government,” Flake said. “2018 must be the year in which the truth takes a stand against power that would weaken it.”

Like comparing a democratically elected president who complains about demonstrably unfair press coverage to a man who killed as many as 20 million people?

Is that truth?  According to Flake, it is.

“Not only has the past year seen an American president borrow despotic language to refer to the free press, but it seems he has in turn inspired dictators and authoritarians with his own language,” Flake continued.  “This is reprehensible.”

We haven’t been in the business of defending Trump lately because we’re not entirely thrilled with his first year in office, either.  But Flake’s comments strike us as well out of bounds – not to mention emblematic of the shrill, reflexive hissy fit that ensues in Washington, D.C. in response to Trump’s every utterance.

Trump says some dumb stuff, don’t get us wrong … but the establishment reaction to it is often far dumber.

Flake’s comment is the latest example of Trump’s critics being their own worst enemies.