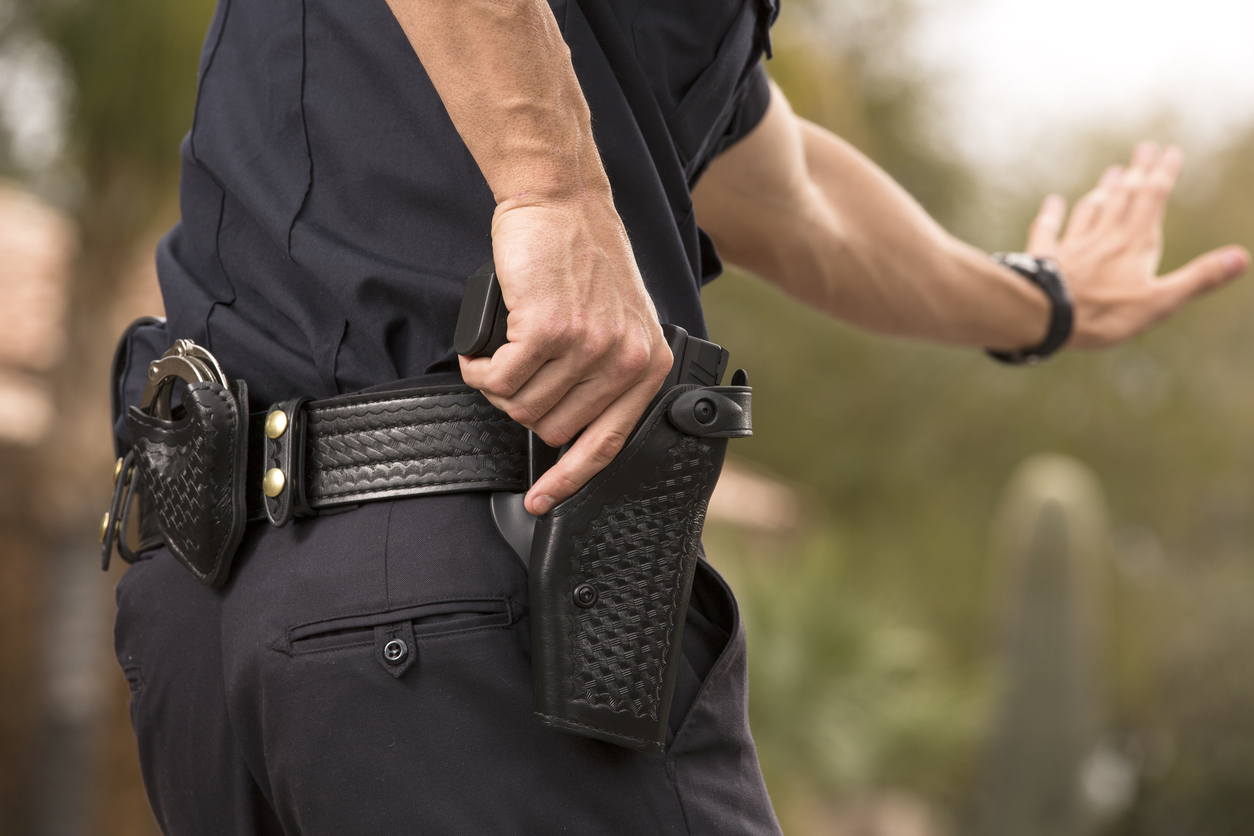 A surge in officer-involved shootings in South Carolina has the Palmetto State on pace to match its annual record in this unfortunate statistic.  Meanwhile, a prosecutorial battle is reportedly brewing behind the scenes over who ultimately has discretion to handle these incidents.

Two officer-involved shootings took place in South Carolina’s third judicial circuit last weekend – one on Saturday night in the city of Sumter, S.C. and another on Sunday in Lee County, S.C.

Body cameras captured footage of both incidents, while dash camera footage is reportedly available from the incident in Sumter County.

The S.C. State Law Enforcement Division (SLED) is investigating both shootings, according to a release from the agency.

“These are ongoing investigations,” the SLED release stated.

As a matter of protocol, SLED investigates all officer involved shootings in the Palmetto State and forwards its findings to the solicitor with jurisdiction over the county where the shooting took place.  In both of these instances, that’s third circuit solicitor Ernest A. Finney III.

Will Finney ultimately be allowed to make the call, though?

Sources close to the office of S.C. attorney general Alan Wilson tell us his office has been taking an expanded oversight role when it comes to officer-involved shootings – and other investigations involving law enforcement officers in the Palmetto State.

Whoever is ultimately responsible for determining the outcome of such investigations, they’re going to be busy.