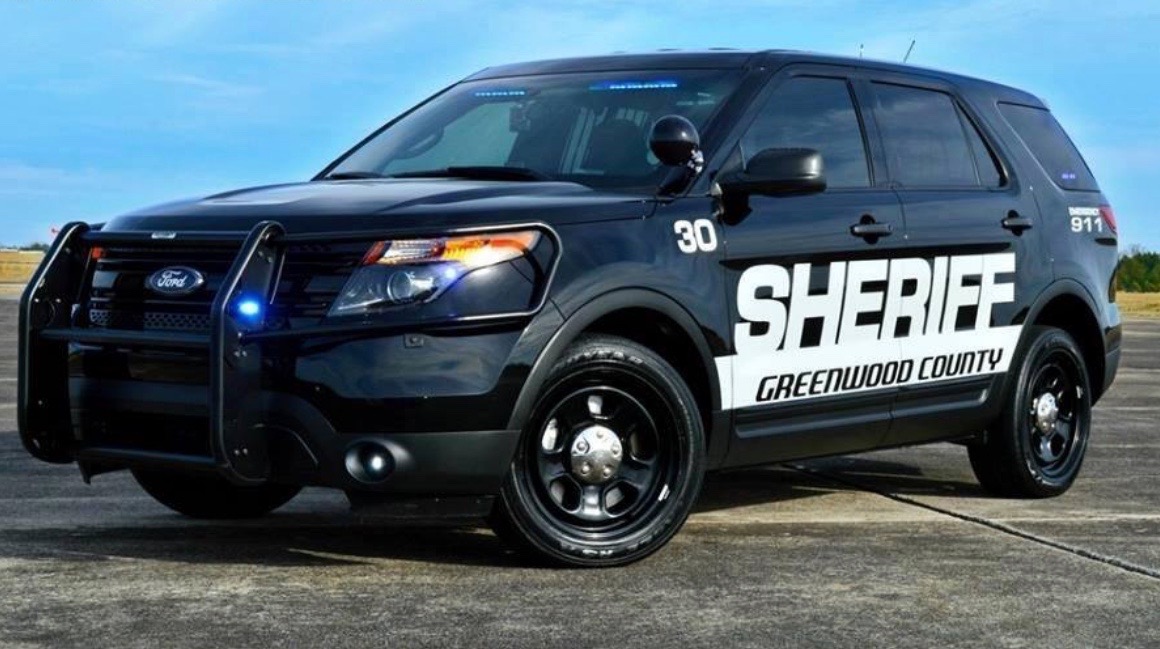 Lieutenant John Long drafted his resignation letter on Christmas Day, one week after the S.C. State Law Enforcement Division (SLED) formally closed an investigation into the alleged misuse of public funds at this embattled agency.  News of SLED’s investigation  was exclusively reported by this news site back in October.

According to our sources, the investigation revolved around questionable purchases of “supplies/ materials” by the sheriff’s office from a local Army/ Navy store co-owned by Long.

Despite being cleared of wrongdoing, Long nonetheless announced that he was stepping down – emailing his Christmas Day resignation letter to Greenwood County sheriff Dennis Kelly and several local media outlets early Friday morning.

“After several weeks of prayer and input from my wife, community members, and my attorney, I have come to the determination that it is best that I end my employment at (the) Greenwood County Sheriff’s Office effective immediately,” Long wrote in his letter.  “After being demoted and having my pay reduced drastically, I have no choice but to resign.”

According to Long, Kelly “has painted a target on my forehead and I would be coming back to a hostile environment.”

When news of the SLED investigation into Long first broke two-and-a-half months ago, Kelly praised his subordinate as someone “who has done a very good job for the Sheriff’s office.”

That was feigned praise, according to Long.  In his letter, he claimed Kelly “called (him) a liar” and “threatened” him over his support of the county’s previous sheriff, Tony Davis.

Sources close to the investigation tell us Long disclosed his interest in the Army/ Navy store to sheriff’s department when he was first hired – conflicting what Kelly told investigators.

Documents unearthed during the course of the probe ultimately supported Long’s version of events.

This isn’t the first time SLED has had to get involved with this department over the alleged misuse of taxpayer resources.  As this news site exclusively reported, a major embezzlement scandal rocked the Greenwood sheriff’s office just three years ago.

Adding a potentially potent layer of intrigue to the current drama?

Sandi McAlister-Owens, the former sheriff’s office employee who was implicated in the 2014 scandal, has taken to social media and posted multiple images of what she claims to be new, incriminating evidence related to the sheriff’s office.  We’ve reached out to McAlister-Owens in the hopes of getting additional information regarding the documents she is posting online.

Further complicating all of this?

According to our sources, Long’s resignation is a prelude to a 2020 campaign for sheriff … against Kelly.

This new site follows South Carolina sheriffs closely seeing as they routinely find themselves in as much trouble as the criminals they are supposed to be hunting down.  In the last decade alone, nearly a dozen sheriffs have either been indicted or lost their jobs due to scandals.

Stay tuned … we will keep our readers updated with any new information we are able to obtain related to Greenwood County’s latest soap opera.