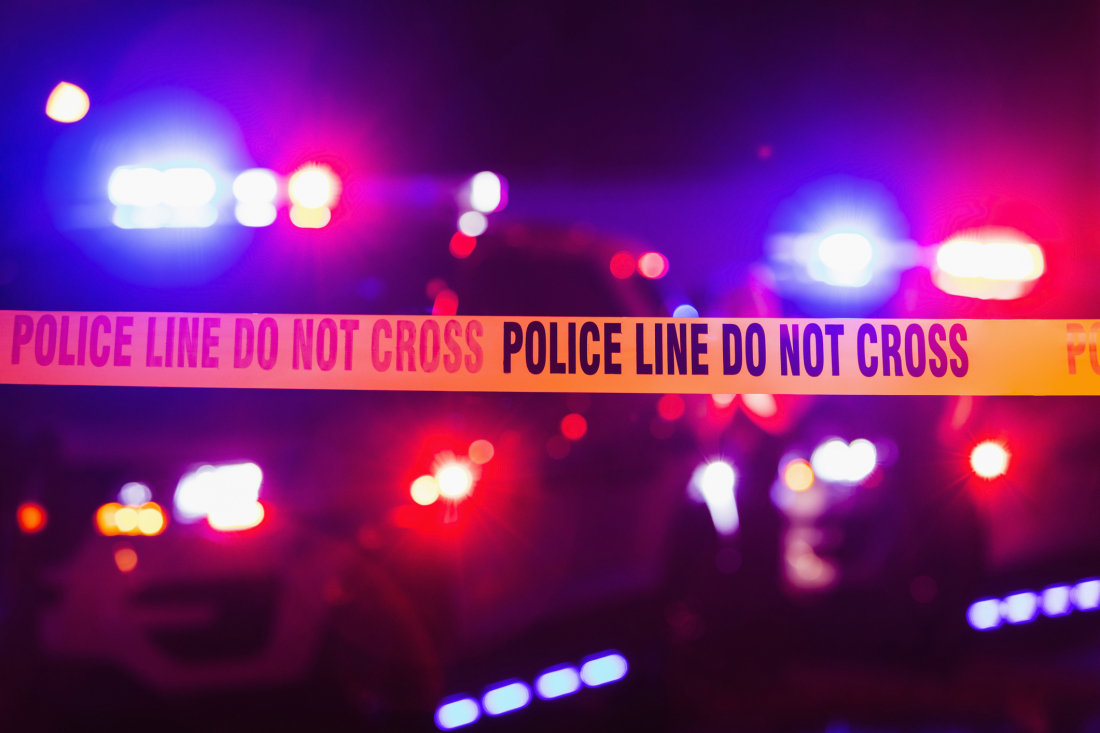 The two people found dead in a Florence, South Carolina motel room on Friday have been linked to more than 20 armed robberies in South Carolina, North Carolina and Georgia, according to the Florence County Sheriff’s Office.

On Friday, Florence County deputies and U.S. Marshals received a tip that the two suspects — Chauntress Evelyn Like, of Westerville, Ohio and Donovan McMillan, of Hartsville, South Carolina — were staying at the Suburban Extended Stay Motel on West Lucas Street in Florence, South Carolina.

When police knocked on the door of the motel room to serve the search warrant, they heard two gunshots from inside the room where Like and McMillan were located, according to the sheriff’s office.


After deputies tried to make contact with the suspects, the SWAT team was called to break in the motel room, where they found McMillan, 25, and Like, 21, dead.

Police never fired their weapons during the incident, according to the Florence County Sheriff’s Office.

According to the sheriff’s office, Like and McMillian were wanted for three armed robberies in Florence County, including:

“Investigators believe the two were responsible for as many as 22 other armed robberies in North Carolina, South Carolina and Georgia,” Florence County Sheriff’s Office officials said in a news release Monday.

Officials have not said yet which specific armed robberies the suspects are accused in.

The coroner has scheduled autopsies on both suspects.