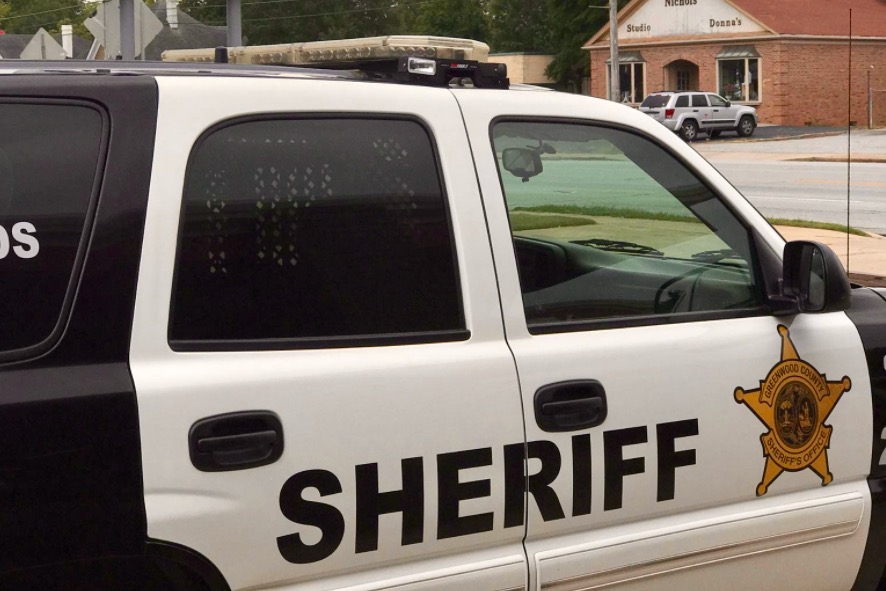 Greenwood sheriff Dennis Kelly announced this week that one of his top staffers – lieutenant John Long – had been placed on administrative leave pending the outcome of that investigation, which reportedly involves unspecified payments made by the department to a business partially owned by Long.

These payments were for “supplies/ materials,” according to Kelly – but he did not specify what was purchased.

“I have verified that the Greenwood Sheriff’s Office has made purchases from this business,” a release from the sheriff’s office noted. “To determine if any laws have been violated by anyone associated with these purchases, I have requested the South Carolina Law Enforcement Division investigate the incident.”

Kelly didn’t name the business, but we’re told it is a local Army-Navy store.

Kelly also didn’t hold back in offering his support for his embattled lieutenant, saying Long “has done a very good job for the Sheriff’s office while I have been in office.”

Of course he then said since SLED was investigating “it would be inappropriate for me to make further comments.”

Sources familiar with this case tell us SLED received the request earlier this week – and decided to open an investigation into the matter just prior to Kelly notifying local media.

Kelly’s office said it referred the matter to SLED after receiving a complaint from an as-yet-unnamed citizen.

Obviously this wouldn’t be the first time SLED had to get involved with this department over such an issue.  As this news site exclusively reported, a major embezzlement scandal rocked the Greenwood sheriff’s office just three years ago.

It’s not immediately clear how much money is allegedly involved in this situation, but we’ll keep our ears to the ground for more details and report back what we are able to uncover …