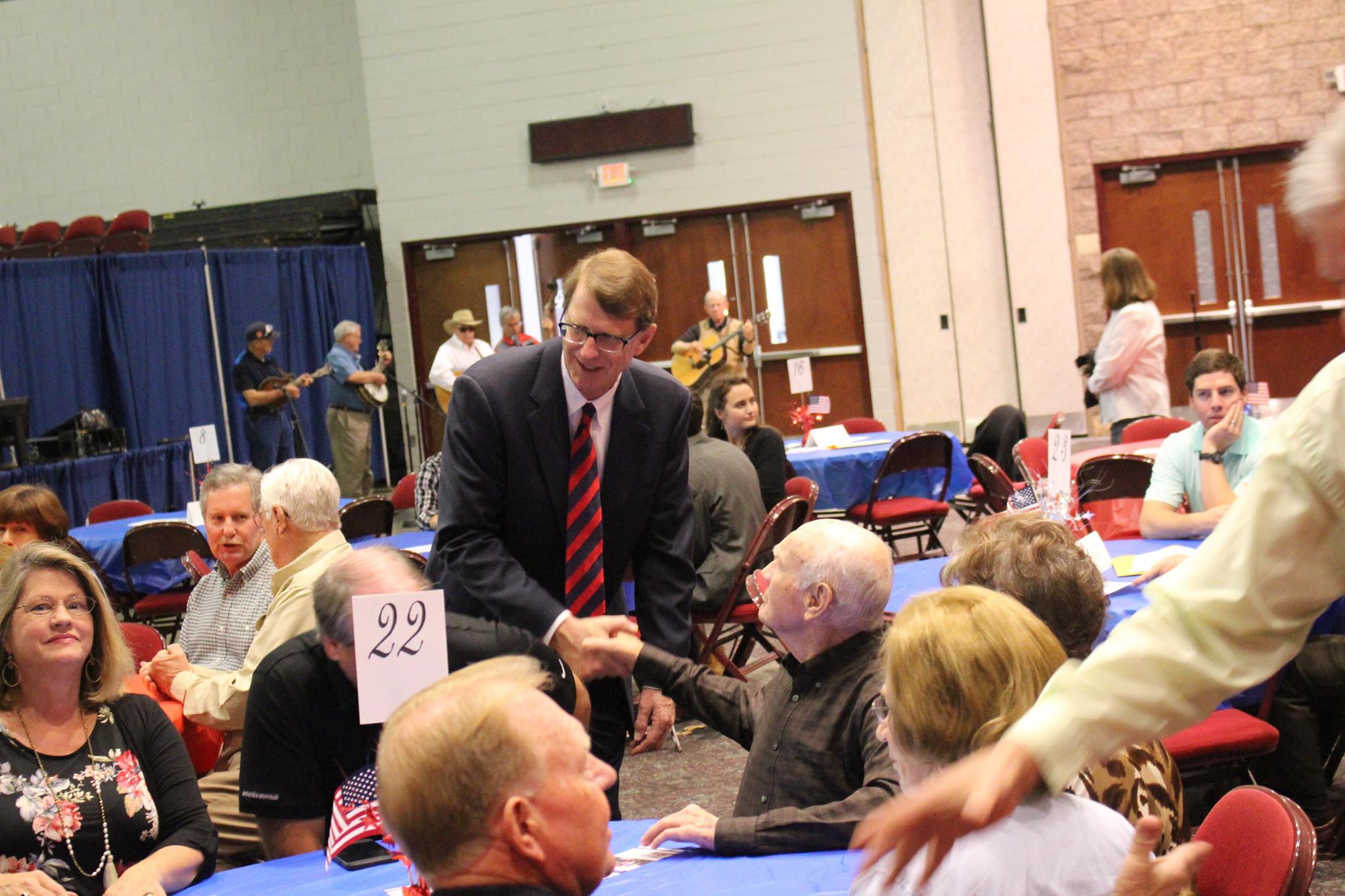 With 99 percent of precincts reporting, Cash drew 3,034 votes in the race for S.C. Senate district 3 (map) – which was vacated earlier this year by S.C. lieutenant governor Kevin Bryant.

How many votes did the Democrat nominee receive?

That’s a trick question … Democrats didn’t field a candidate in this race (at least not under their own party label).  Cash was technically unopposed for this seat after he won a contentious and crowded “Republican” primary last month – defeating fiscally liberal former Pendleton, S.C. mayor Carol Burdette in a GOP runoff election.

On the eve of the special election, though, S.C. Democratic Party (SCDP) chairman Trav Robertson – an Anderson native – ran a robocall decrying Cash as a “radical.” Robertson’s mass phone message suggesting Democrats should show up at the polls and cast their ballots for Burdette.

“I would strongly suggest that you take a moment to write in a moderate, maybe like Carol Burdette,” Robertson said in the robocall.

Nearly 700 voters took his advice, it would appear … although that total was not nearly enough to swing the outcome of the election against Cash.

Cash will immediately take his seat in the Senate, where he is expected to join a small bloc of fiscally conservative lawmakers led by Lowcountry libertarian Tom Davis. We wish him the best as he heads to Columbia to fill the remaining three-and-a-half years of Bryant’s term.

Banner via Cash for Senate