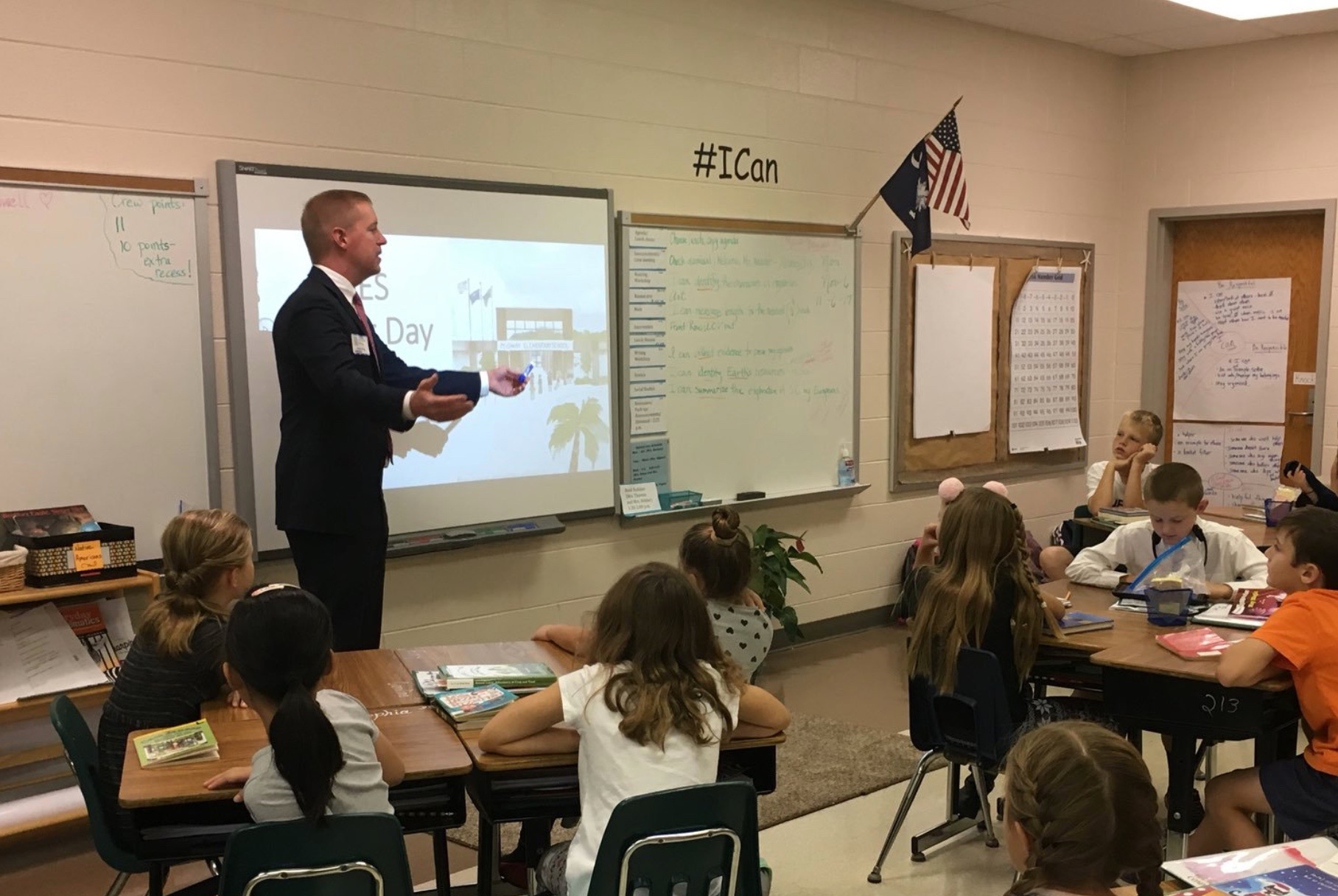 As former South Carolina state representative Rick Quinn awaits his punishment in connection with #ProbeGate – an ongoing anti-corruption investigation that has shaken the Palmetto political world to its very foundations – one of the candidates vying to fill his vacated seat wants to see tougher penalties for politicians who break the law.

“We all deserve better than this,” said Michael Weaver. “We need a representative who will fight for us, not the special interests.”

Weaver – an attorney and conservative activist from Lexington, S.C. – says that if elected he will “propose a bill to require mandatory jail time for any state elected official that breaks the public trust and is convicted on ethics charges.”

“These leaders have to understand they must be held accountable for their actions,” he said.

Quinn vacated this seat two weeks ago.  Hours later, the 52-year-old consultant pleaded guilty in open court to one count of misconduct in office.  S.C. circuit court judge Carmen Mullen is currently deliberating over whether to accept the recommendation of first circuit solicitor David Pascoe – who is leading the #ProbeGate investigation.

Pascoe argued that Quinn should serve “every single day” of the maximum one-year prison term associated with his misconduct in office plea.

This news site has consistently argued that politicians who violate the public trust should face prison time.   As recently as October, we reiterated this call.

“A minimum sentence of one year behind bars for violators,” this editorial noted.  “No early release.  No probation.  No exceptions.”

A lawyer with the Columbia, S.C.-based McNair firm, Weaver formally announced his candidacy for S.C. House District 69 this week.  In addition to ethics reform, he says his campaign will focus on infrastructure issues – specifically vowing to “lead an effort to fight for more infrastructure spending in the Lexington area.”

“We need to make sure our state is lining our roads with pavement, rather than corrupt politicians’ pockets,” Weaver said in a campaign video filmed on Highway 378.

That’s an admirable sentiment, but unless the current flawed structure is reformed all the new money in the world isn’t going to make a difference.

District 69 (map) is located in Lexington County just west of downtown Columbia, S.C.  It includes parts of Lexington, S.C. and West Columbia, S.C.  Given its heavy GOP lean, we doubt any viable Democratic candidates will file for the seat.

In addition to the likelihood of a crowded field, this special election will take place as a regularly scheduled primary fight gets underway.  Filing for the regular June 2018 partisan primary elections opens on March 16 and closes on March 30, which could make for some very interesting politicking in the event there is a closely contested special primary election.

Bottom line?  Whoever wins the GOP nomination for this seat will have to immediately begin campaigning to keep it.

To follow our coverage of this race and all of the upcoming S.C. State House races, make sure to click on articles with the #SCStateHouse tag …

Mark Sanford Is Back With Maria Belen Chapur