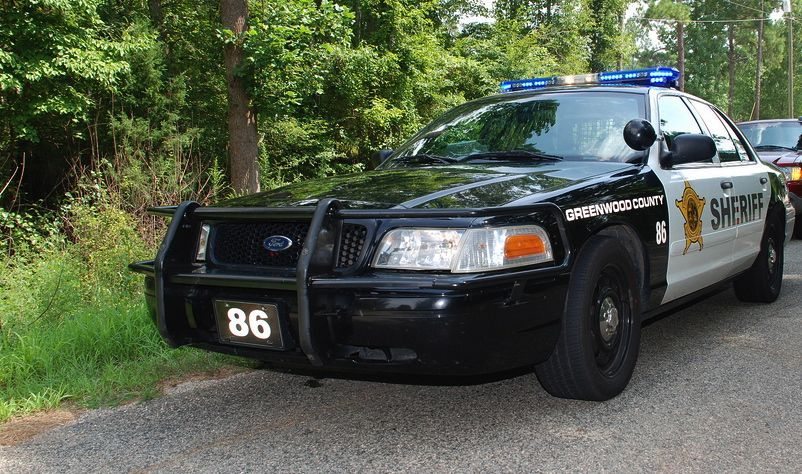 Last August this website exposed an ongoing criminal investigation into hundreds of thousands of dollars in missing funds at the Greenwood County (S.C.) Sheriff’s Office.

This week Owens was indicted for embezzlement – and faces up to ten years in the slammer if convicted.

Still unknown? What (if any) role Greenwood Sheriff Tony Davis had in the scandal.

“The Sheriff and his staff, and the County and its Council and staff, want only for the property rights of the taxpayers of Greenwood County to be protected, and therefore look forward to having this matter resolved in accordance with the law,” Davis’ office said in a statement.

Really? Perhaps Davis could have protected taxpayers by making sure long-established protocols governing the disbursement of monies from his office were followed.

“When the drug accounts were handed over after Davis won as a Democrat on Obama’s coattails in 2008 – he’s since switched to the GOP – they were protected by the standard protocols which required three parties to issue any check,” one of our sources says. “Owens and Davis were personally briefed on these protocols when the accounts changed hands.”

According to the source, Davis is either “criminally corrupt or criminally incompetent.”

Here’s where it gets interesting, though. According to sources close to Owens, she has repeatedly made clear “there’s no way I’ll take the heat for this alone if they arrest me.”

Well that day has now come …

Gotta love the Palmetto State’s definition of “protecting and serving …”