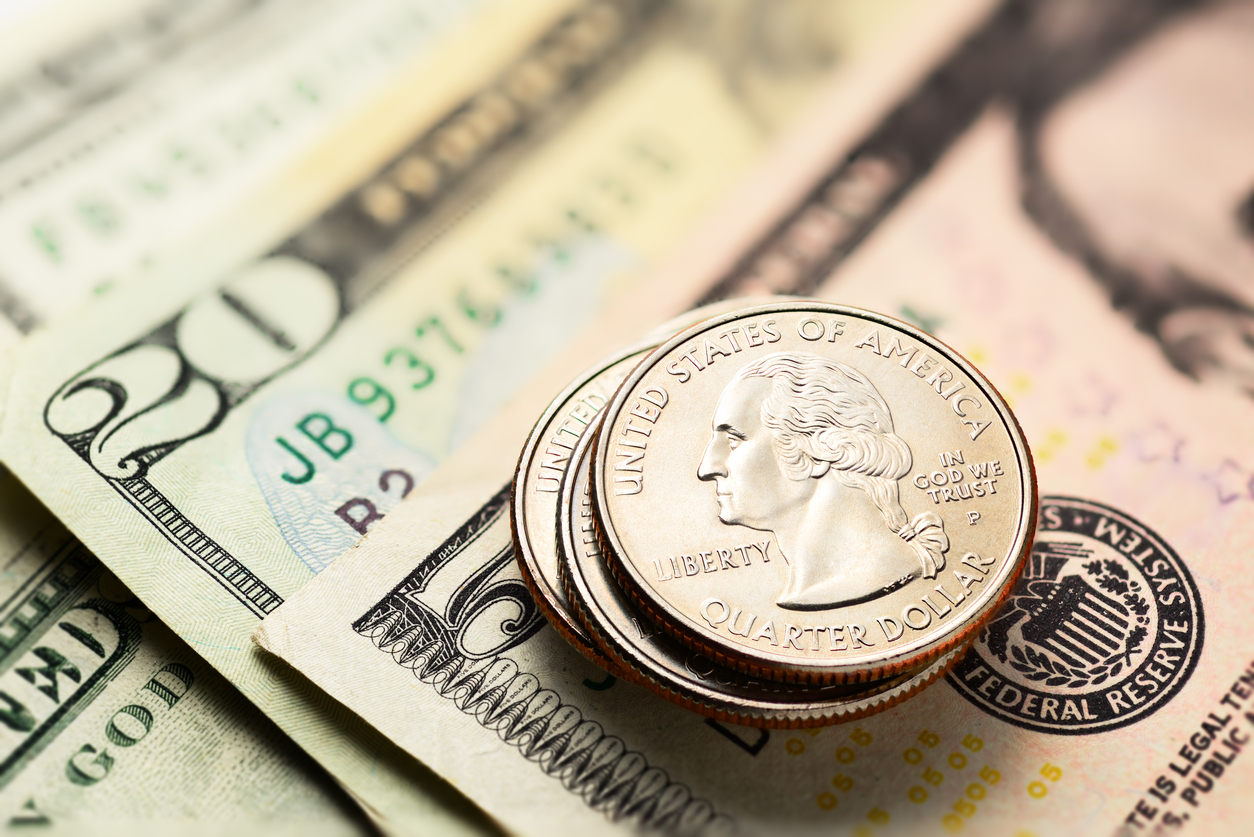 South Carolina budget forecasters are seeing modest revenue surpluses five months into the current fiscal year, which means fiscally liberal state budget writers might have a little extra money to throw at their chronically dysfunctional government upon returning to Columbia, S.C. in January.

Of course the “green ink” is preliminary … and there are signs that the Palmetto State’s economic expansion isn’t quite living up to previous forecasts.

According to data released this week by the S.C. Revenue and Fiscal Affairs (SCRFA) office, incoming general fund revenues are up 4.1 percent through November and “are trending above current forecast projections by an estimated $22.8 million.”

Fiscal years in the Palmetto State begin on July 1, meaning this data (.pdf) encompasses the months of July through November.  We won’t know until sometime next summer just how close the forecasters came to hitting their marks.

Can the overall growth rate be sustained?

Last month, state economists projected an employment growth rate of 1.8 percent for South Carolina during the current fiscal year – which ends on June 30.  They also projected personal income growth of 4.25 percent.  From July through October, though, employment growth clocked in at 1.6 percent (or 0.2 percent below the estimate) while personal income growth expanded at a 3.7 percent clip (or 0.55 percent below the estimate).

Obviously if those estimates slide over the next seven months, the current surplus could easily disappear … and possibly turn into a deficit.

Also, it’s important to remember that these revenues are only a small part of a much bigger picture.

Readers wouldn’t be aware from reading mainstream media reports, but general fund revenues are only one part of the state budget – which cleared the $29 billion mark in fiscal year 2017-2018.

In the current budget, these general fund sources accounted for approximately $8 billion in spending – which is the figure mainstream media reporters like to refer to as the “state budget.”

The truth?  It’s less than a third of the state budget.

These reporters routinely neglect to mention the $8.6 billion in federal money that flows into state government – or the $11 billion in revenue collected in fees and fines from South Carolina citizens.  They also don’t write about the $1 billion (or more) in food stamp money that state lawmakers surreptitiously took off the books in 2014.

This year the cash drain will be even worse …

Governor Henry McMaster signed an annual $826 million tax hike intended to bail out the state’s woefully mismanaged pension fund, and on top of that there’s the massive tax hike approved by lawmakers in May.

Oh, and tons of other borrowing.

Add it all up and we’re talking about significant government growth, people … which is why it’s so inexcusable that South Carolina’s core functions continue to be shortchanged and its overall outcomes remain so abysmal.