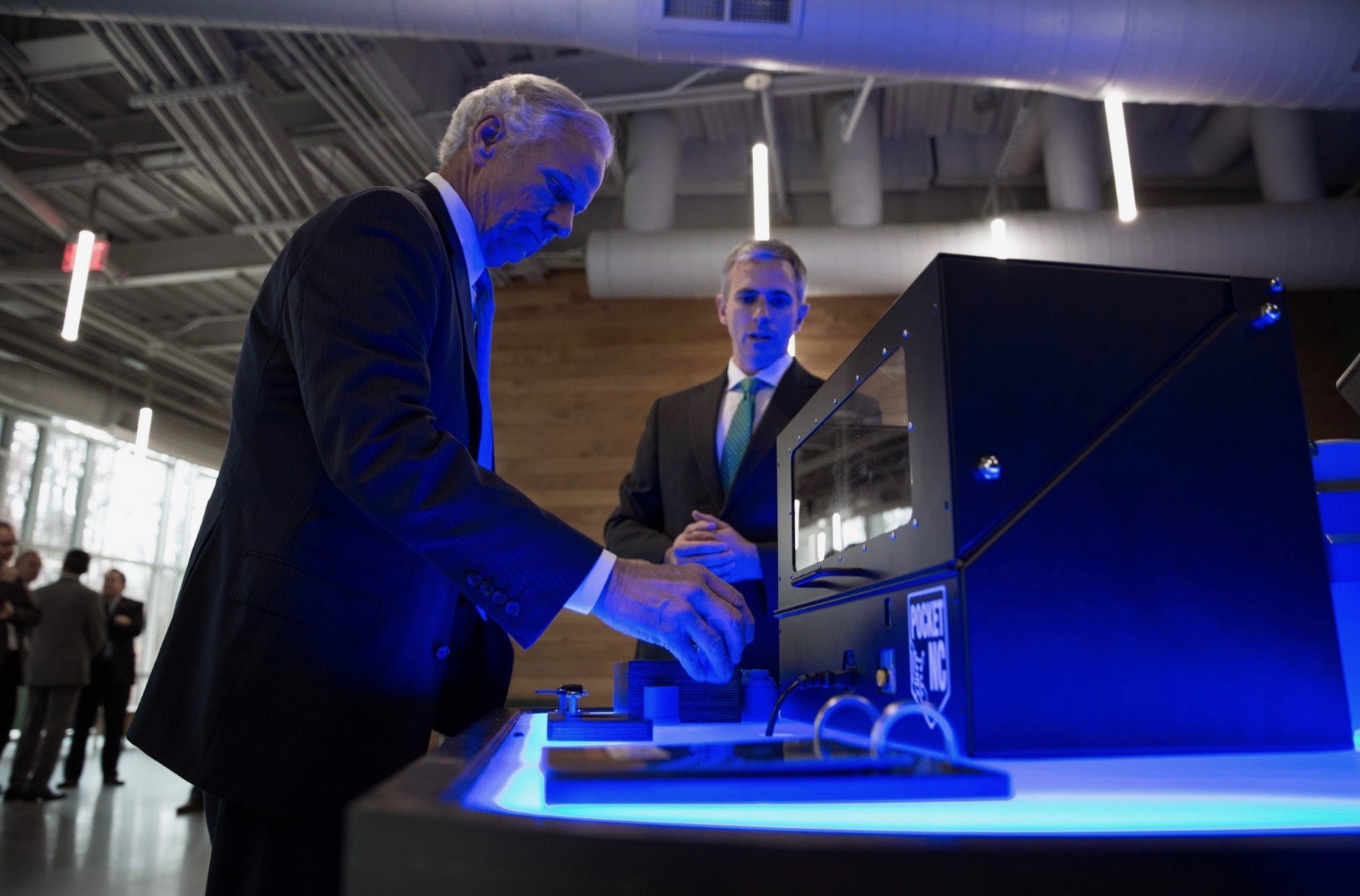 According to a news release from the Democratic Governors Association (DGA), McMaster’s campaign is “having another terrible week” in the aftermath of the latest revelations related to this ongoing anti-corruption investigation.

Earlier this week, McMaster’s longtime political Svengali – Richard Quinn – appeared in court in connection with the probe.  A criminal conspiracy charge against Quinn was dropped, the veteran “Republican” consultant will be summoned to appear before a grand jury next month.

According to special prosecutor David Pascoe, Quinn will be charged with perjury and obstruction of justice if he fails to truthfully answer prosecutors’ questions during his grand jury appearance.

What questions will Quinn be asked?

Who knows … but whatever they are, it’s clear McMaster is very worried about them.

“Henry McMaster’s administration is taking on water fast,” DGA deputy press secretary Alex Japko said. “McMaster’s time as governor has been defined by ethics questions and wasted tax dollars. South Carolina voters are tired of the corruption and mismanagement and will be looking to make a change next year.”

Indeed they are … although it remains highly unlikely they will choose a Democrat.

We get that the perpetual minority party in South Carolina is stoked right now over its big win in Alabama, but we maintain that victory was an anomaly.