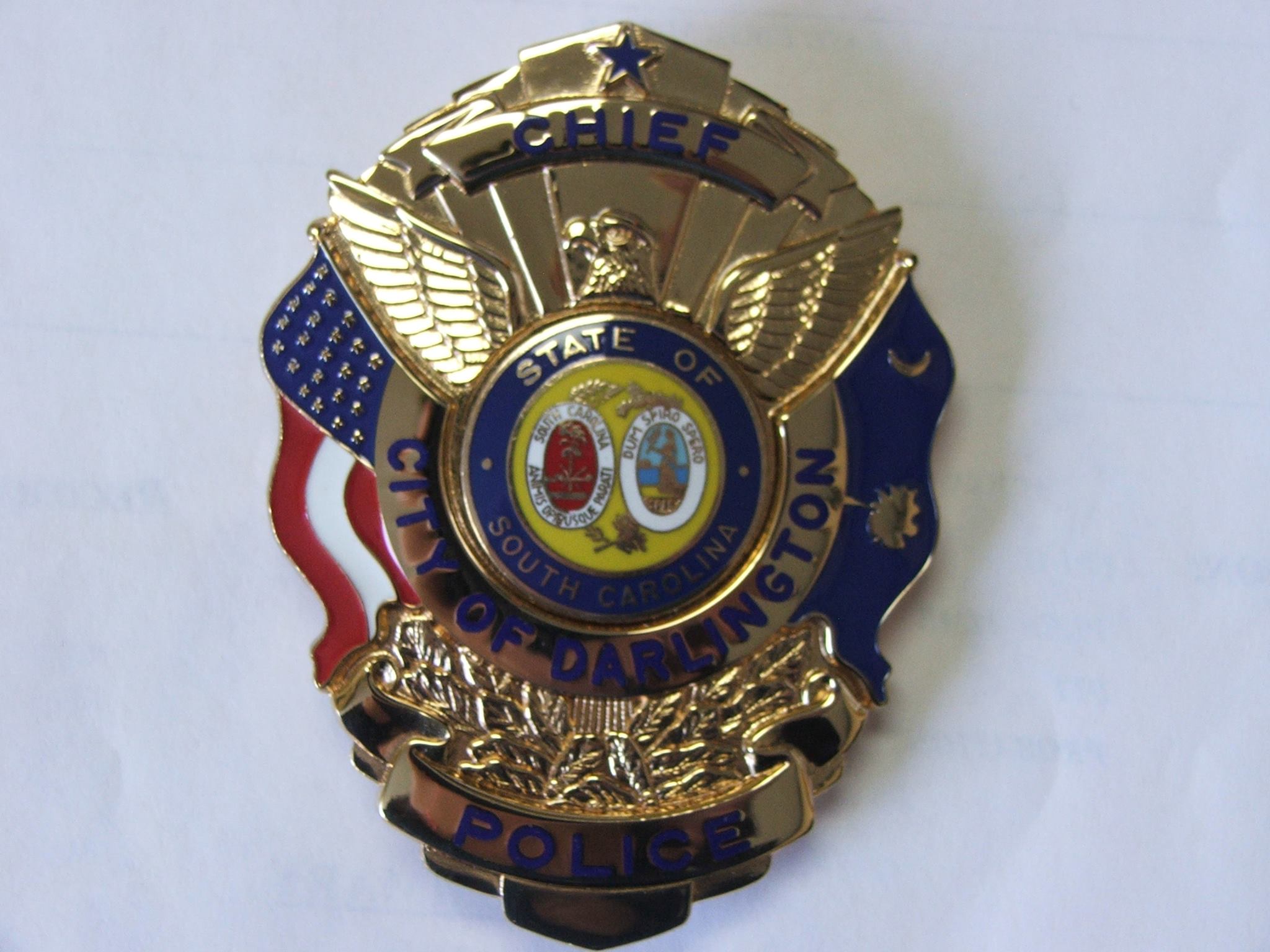 The city of Darlington, South Carolina will have a new police chief next month.

The current occupant of the office, Danny Watson, announced late last week that he was stepping down from his post effective January 8, 2018 after nearly a quarter of a century with the department.

“I have proudly served the city of Darlington Police Department for the last twenty-four years,” Watson said in a statement. “In that time I have been blessed with many fine moments and honestly some very tough ones as well.  I have worked very hard to help many people who needed help to make their lives better and regrettably not been able to help all that I wanted to.”

Watson said he is retiring to “continue my work in another field.”

That may be true, but according to our sources that’s not the real reason this veteran lawman is giving up his post.

Nor is his resignation related to the cache of guns and ammunition stolen from his department back in July (although that would have been sufficient reason to call on him to step down).

According to our sources, Watson’s decision to resign is tied to a scandal involving a former female student of his at the Florence-Darlington Technical College – a government-run system of vocational campuses located in the Pee Dee region of the state.

Watson, a part-time teacher at the college, has been accused of engaging in some sort of inappropriate relationship with the student.  The nature of this relationship is not immediately clear, but officials at the school recently launched an investigation into it after receiving an anonymous tip.

According to our sources, Watson and the student exchanged numerous phone messages for an extended period of time beginning over a year ago – and that some of the messages sent from Watson to the student contained explicit images.

We spoke with the student alleged to have been on the receiving end of Watson’s explicit messages, but she declined to comment for the story.

Watson reportedly reached out to the student last week concerned that she was working with a “political opponent” to “out him.”

Within three days of that communication, he announced his resignation.

On November 26 of last year, the student posted a message to her Twitter page indicating a desire to see Watson exposed.

“Now that the semester is over I WANNA EXPOSE MY MARRIED PROFESSOR SHOULD I POST HIS DICK PICS OR NAH HE’S THE POLICE CHIEF HAHAHA,” she wrote.