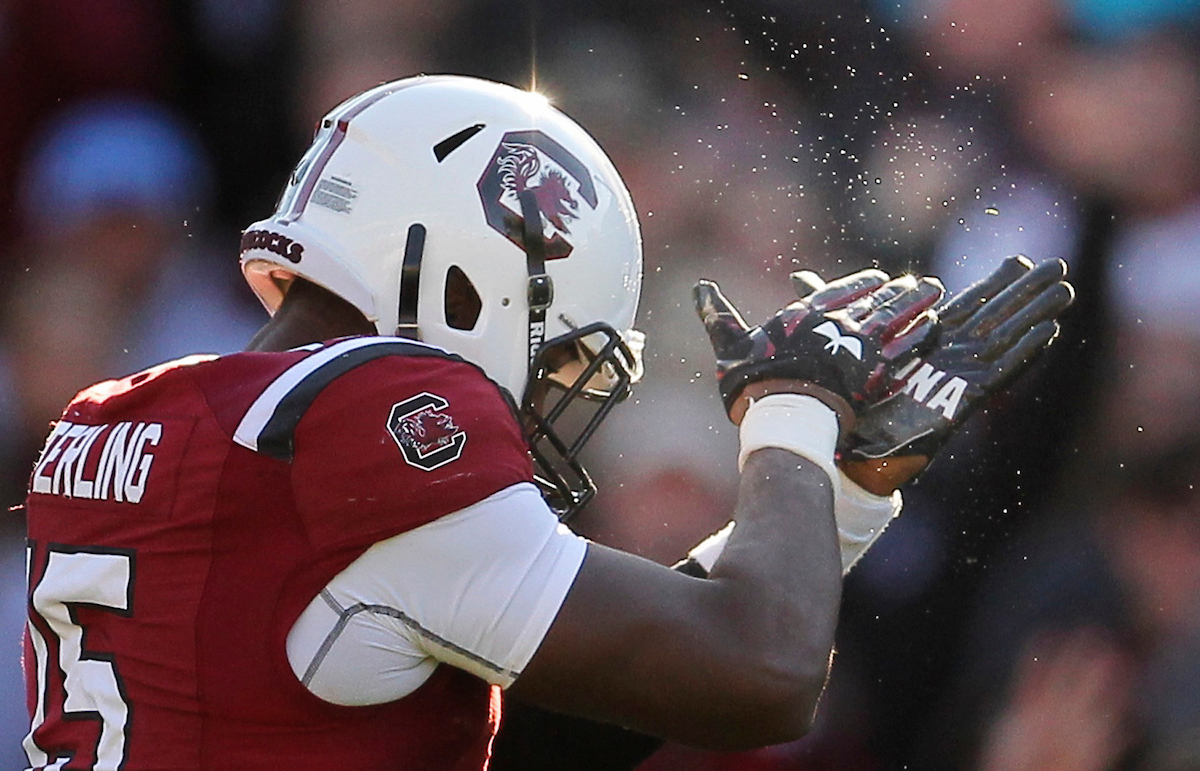 The game will be a rematch of the 2013 Outback Bowl, a thriller won 33-28 by South Carolina on a 32-yard touchdown pass from Dylan Thompson to Bruce Ellington with just 11 seconds remaining on the clock.

Of course the 2013 game is best remembered for “The Hit” – a highlight reel, helmet-removing forced fumble caused by former Gamecock All-American defensive lineman Jadeveon Clowney.  The future No. 1 NFL draft pick won an ESPY award for the play, which propelled him to national stardom.

Prior to that game, Michigan and South Carolina split regular season games – with Heisman Trophy winner George Rogers leading the unranked Gamecocks to a 17-14 win in the Big House in 1980.  Rogers ran for 142 yards on 36 carries against the Wolverines that year.  Five years later, then-No. 15 Michigan exacted revenge with a 34-3 drubbing of the eleventh-ranked Gamecocks in Columbia, S.C.

Current Michigan coach Jim Harbaugh was the Wolverines’ quarterback in that game, completing 12 of 22 passes for 164 yards.  Harbaugh also ran for 45 yards and a touchdown against the Gamecocks. 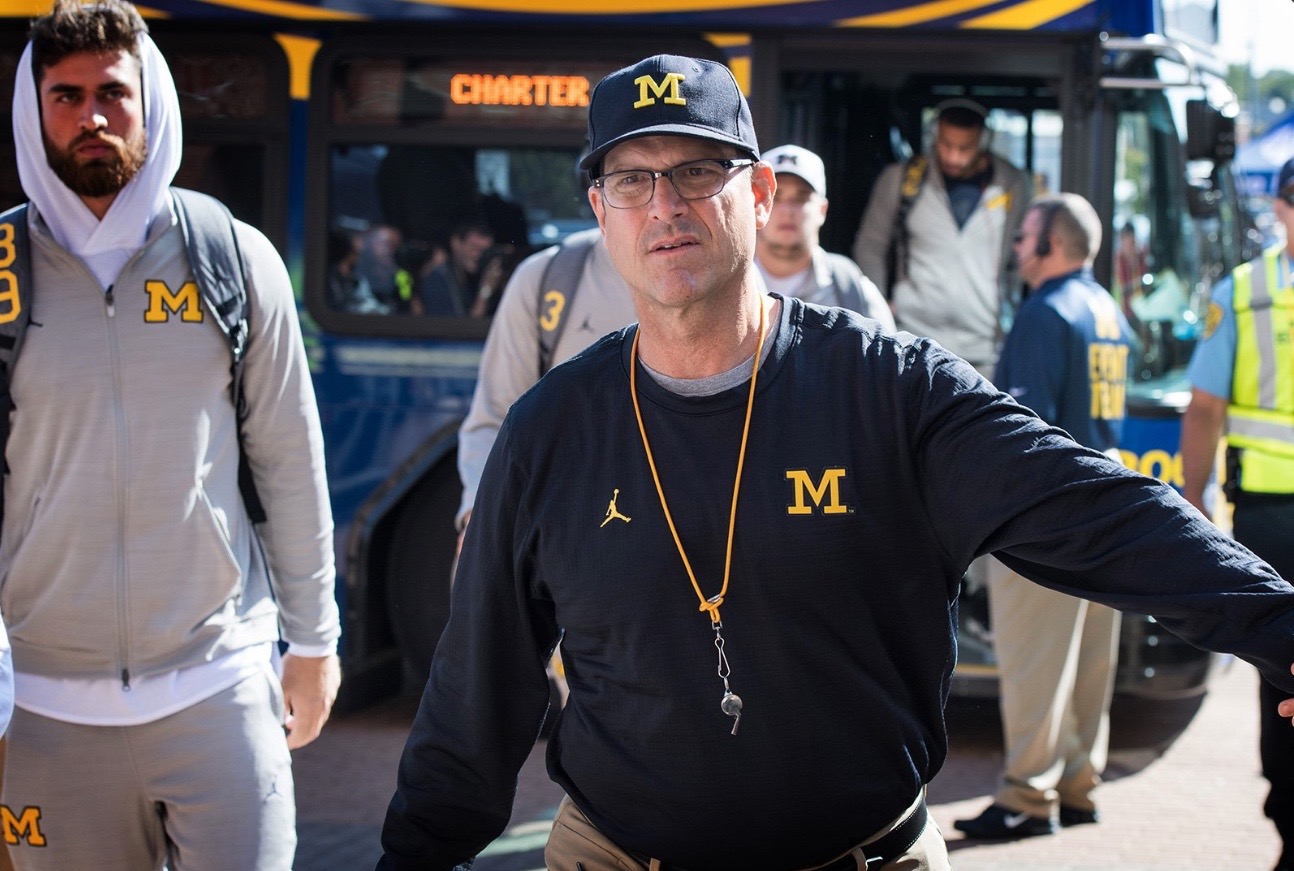 “Our players and staff are excited to face an excellent SEC opponent in South Carolina and look forward to the competition on New Year’s Day,” Harbaugh said.

South Carolina has an 8-13 all-time bowl record, and a 0-1 bowl record under second-year head coach Will Muschamp.  Last year’s Gamecock squad lost in overtime to South Florida in the Birmingham Bowl.

“I’m excited to be heading to Tampa to play Michigan in the Outback Bowl,” Muschamp said. “This is a great reward for our staff, our players, the University and our fans for all that we’ve accomplished. Our goal is to enjoy the bowl experience and to come home with nine wins for just the seventh time in school history.”

The last time these two teams faced off it was a Top 20 showdown – with South Carolina entering the game ranked No. 10 and former Michigan coach Brady Hoke‘s squad ranked No. 18.  Neither program is ranked in any of the major polls headed into this year’s matchup, although the winner is likely to wind up in the postseason Top 25.

The Wolverines started the season ranked No. 9 in the coaches poll and No. 11 in the AP Top 25.

Three of their four losses came against teams that finished in the top ten of the final College Football Playoff rankings (No. 5 Ohio State, No. 6 Penn State and No. 9 Wisconsin).  Their fourth loss came against Michigan State, which was ranked No. 16 according to the final CFP rankings.

South Carolina has losses against No. 1 Clemson, No. 3 Georgia, Kentucky and Texas A&M.