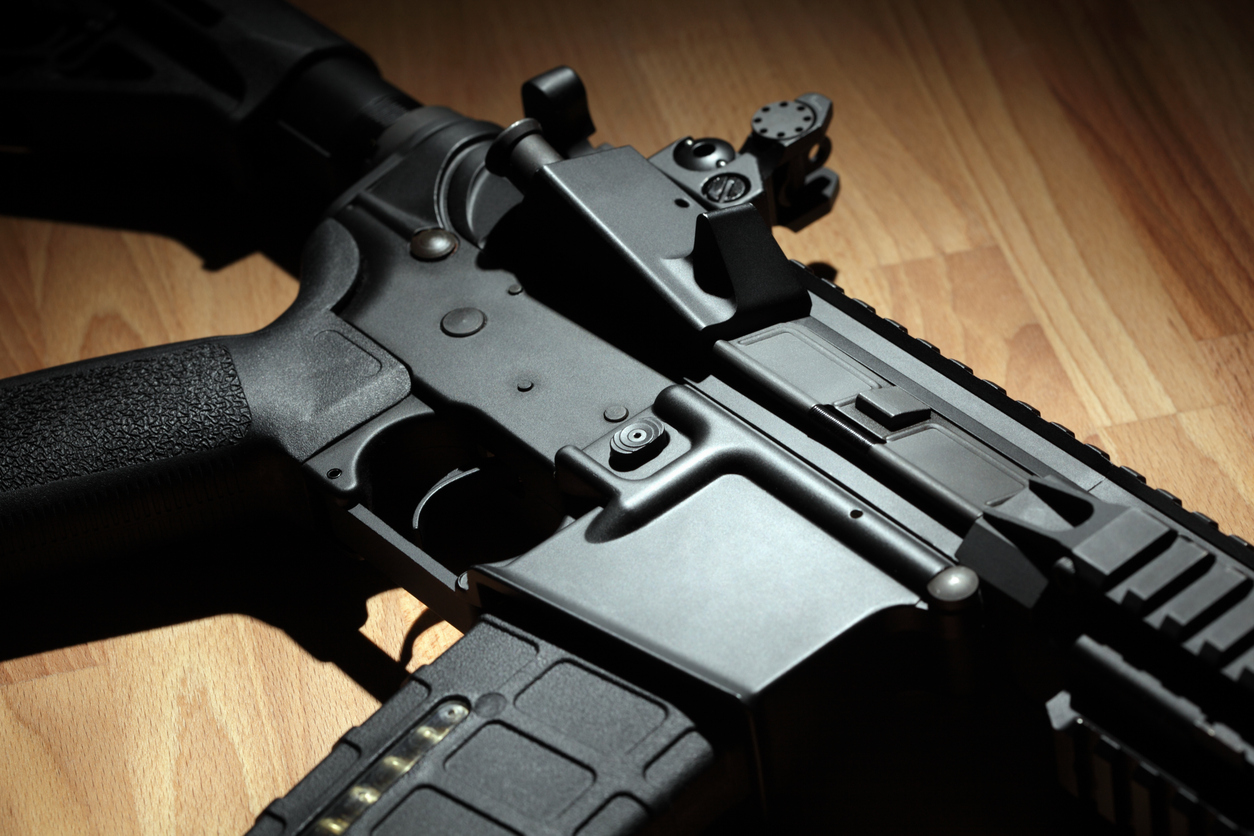 Police in Darlington, South Carolina are implementing a host of new security measures in the aftermath of a robbery that took place at police headquarters two weeks ago.

The bad news?  They still won’t acknowledge reports that the robbers made off with a cache of weapons and ammunition – including several assault rifles.

That’s apparently just one of the new security measures being put in place in the aftermath of the robbery.

“The locks have been changed, new door codes installed and visitors also have to sign in to get inside the facility,” Watson told Brown.

Unfortunately, Watson continues to stonewall local media in response to questions about the missing guns and ammunition.

Really?  Isn’t the fact that the U.S. Bureau of Alcohol Tobacco Firearms and Explosives (ATF) was assisting in the investigation a bit of a giveaway?

We wonder … is Watson’s refusal to discuss what was actually stolen from police headquarters two weeks ago really about preserving the integrity of this ongoing investigation?  Or is it an attempt to mitigate a public relations debacle?

Guess we will find out soon enough …