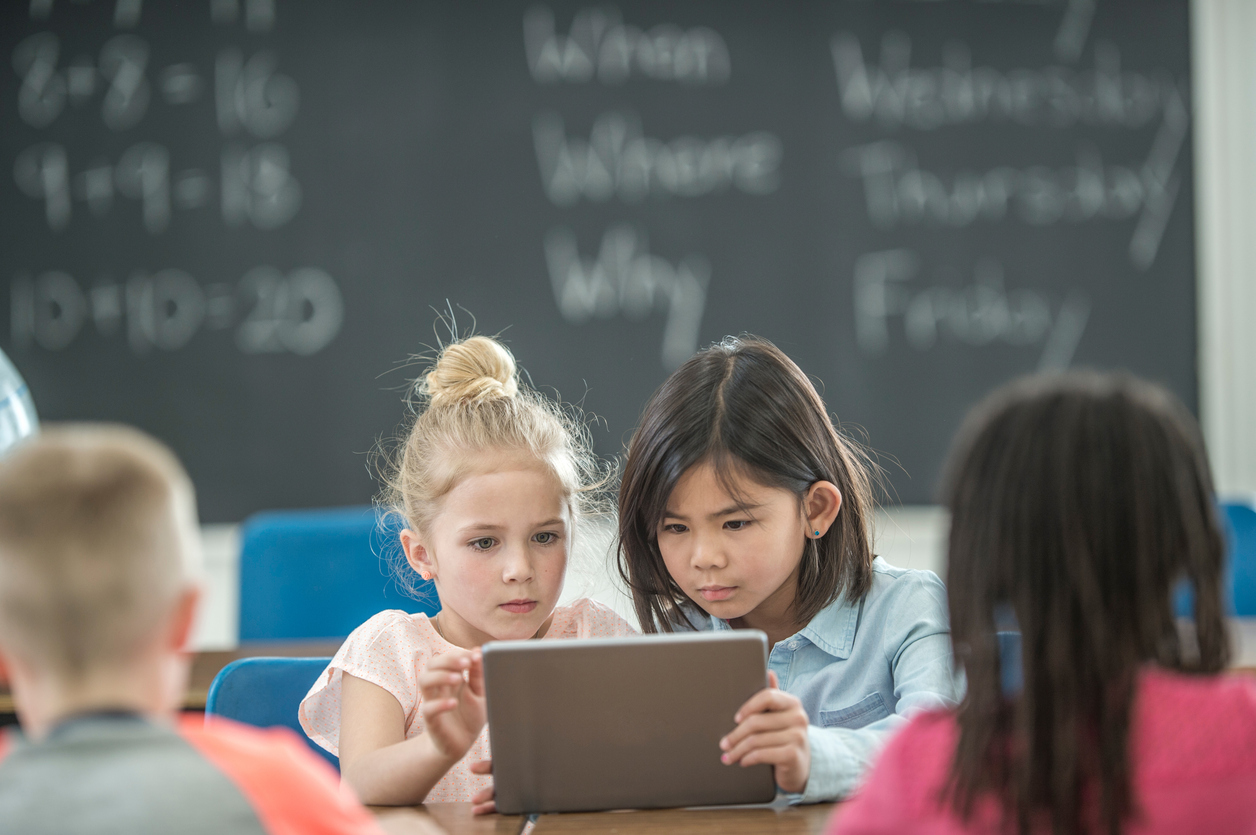 Two months ago we published an exclusive report on the status of South Carolina’s government-run charter school district.

The takeaway?  Serious issues exist within the S.C. Public Charter School District, and multiple schools currently operating under its auspices are looking to break away.

Nine of these schools will reportedly make their case to the district’s governing board this week at a meeting in Columbia, S.C. this week.

Will they be allowed to go?  We’ll see …

Sources close to this debate tell us the governor’s office and legislative leaders have (rightly) encouraged the district to let these schools pursue their own destinies.  In fact several of them appear intent on aligning with a new initiative organized under the auspices of Erskine College, a private liberal arts school in Due West, S.C. that’s affiliated with the Associated Reformed Presbyterian (ARP) church.

Our view?  We support the breakaway schools’ right to organize as they see fit …

As we’ve written on repeated occasions in the past, this news site has never confused government-subsidized “public school choice” (which includes charter schools) with the broad-based universal parental choice available in a pure free market system.  As far as we see it, “choices” within the government-run system (in which the government retains all of the control – and all of the money) are not really choices.

Obviously we support both charter school reform and expending special needs scholarships/ tax credits, but again – neither of these approach true market-based accountability.

This chronic academic failure is at the root of so many of the Palmetto State’s problems – including its moribund economic outcomes.

Bottom line?  Until education is fixed, nothing changes in South Carolina.

And education in South Carolina will never be fixed until our state’s leaders realize that market pressures must be brought to bear on the state’s failed K-12 monopoly.

Lindsey Graham Wants To Hear From You On Taxes