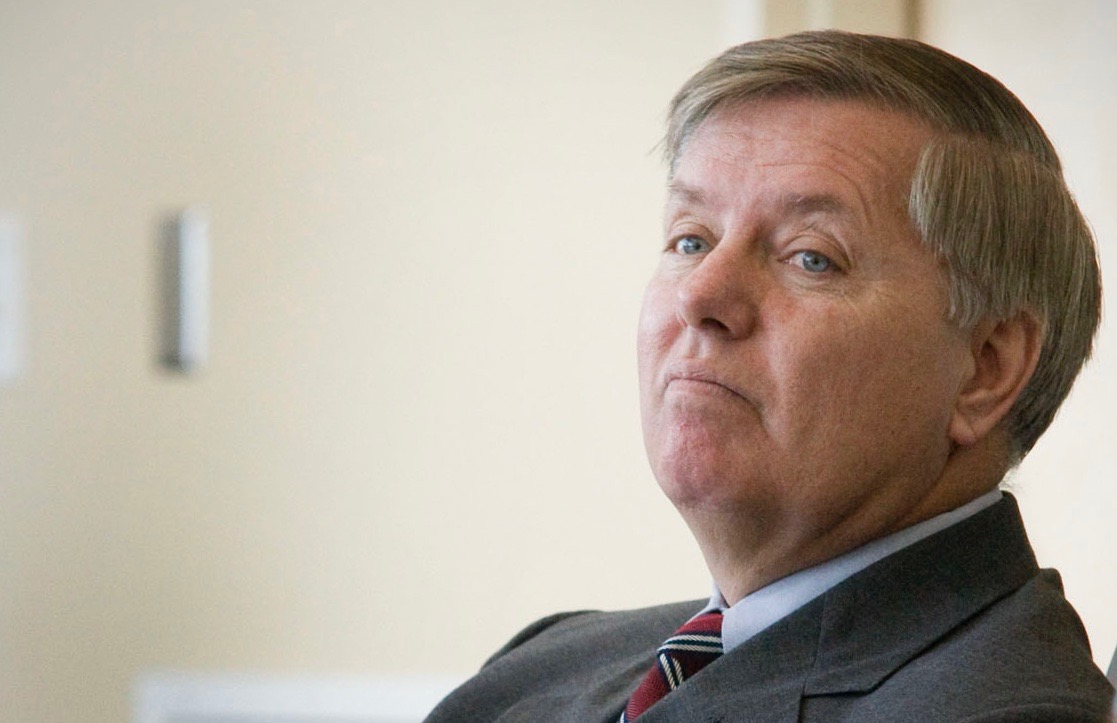 Fiscally liberal U.S. Senator Lindsey Graham of South Carolina has no problem voting for tax hikes.  Now he wants your opinion on whether he should vote for a tax cut.

In an email sent to his constituents on Thursday morning, Graham wrote that “the United States Senate will begin debating tax reform tonight and I want to hear from you on this important issue facing our nation.”

According to Graham, “hearing from you allows me to better represent your interests in the United States Senate.”

Before you click on it, though, Graham has already made up his mind on the matter.

“This plan is good for working people across South Carolina,” he said in a statement issued this week.  “Whether it’s the store owner on Main Street, the farmer working their fields, or the assembly-line worker on the factory floor; South Carolinians are working harder than ever. They deserve to keep more of their hard-earned money.”

Will this plan let them do that, though?  It’s debatable …

Either way, Graham is on board with the plan.

“I intend to roll up my sleeves and get these tax cuts passed, which will help strengthen the economy of South Carolina both today and for years to come,” Graham added.

Really?  Okay … then why waste people’s time asking for their feedback?  And why pretended this feedback will help you “better represent” those who provide it?

We don’t oppose the GOP tax plan, but we’re not impressed by it either.

As we’ve stated repeatedly, proposals passed by the “Republican-controlled” U.S. House and under debate in the Senate “fail to create large, lasting cuts for middle income earners.”

These proposals also fail to trim government spending in any meaningful way.

Again, we don’t necessarily oppose the plan because we believe it is likely to have some economic benefit.  However “Republicans” have clearly failed to come up with a broad-based tax relief plan that cuts government and targets economic stimulation where it is needed most – i.e. the middle income earners who drive our consumer economy.