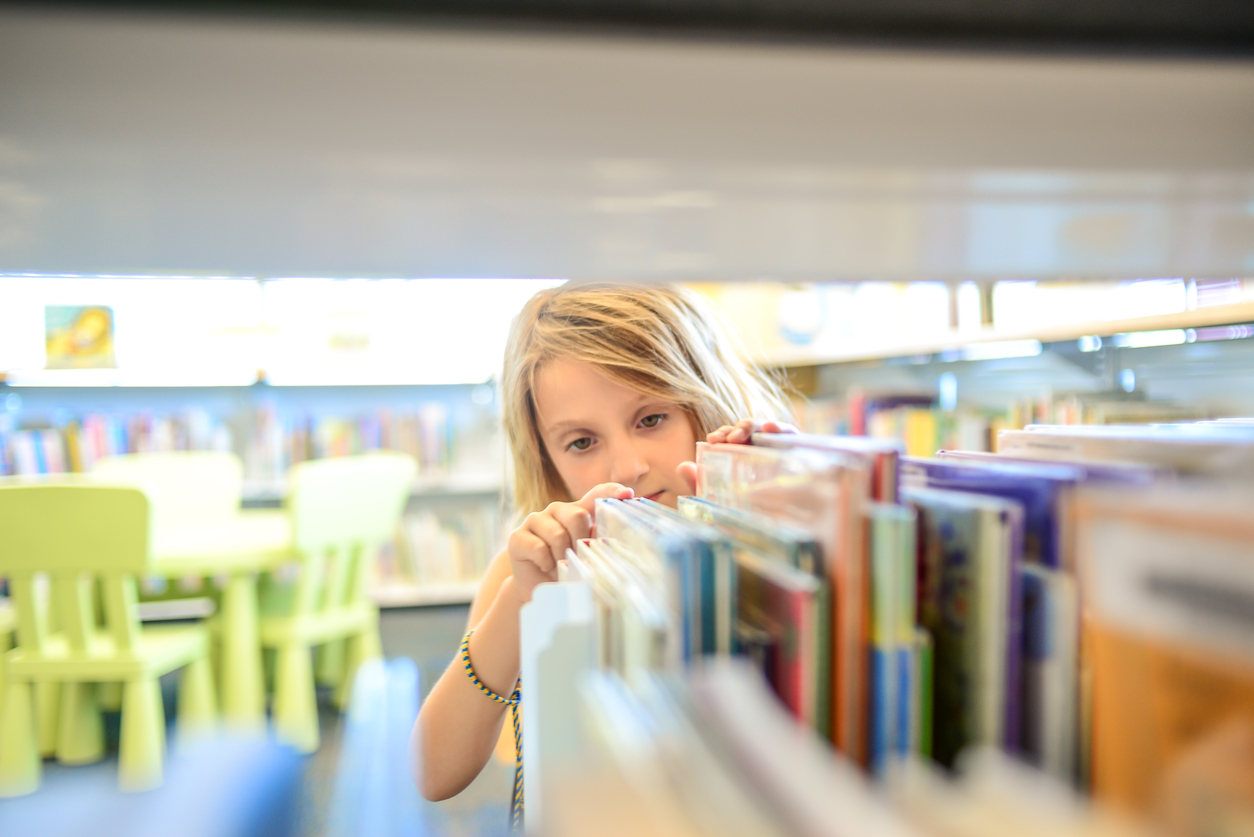 South Carolina’s state government is currently spending more than $16,200 per child, per year on the nation’s worst system of “public” education.

Each year that number gets higher … and each year our students get dumber.

Like virtually everything else our corrupt government touches, state-run schools are increasingly expensive failure factories (and increasingly violent ones, at that).

The Palmetto State is generationally failing our children … and has been for, well, generations.  In fact the only thing that’s changed is the ever-escalating dollar amount associated with this failure.

Astoundingly, politicians of both parties – even so-called limited government “Republicans” – have fought tooth-and-nail to maintain this failed system.  They’ve been capably assisted in their efforts by mainstream media outlets, most notably The (Columbia, S.C.) State newspaper – where reporters and columnists have spent the past two decades serving as apologists for the failed status quo.

This week, Jamie Self of The State reported on the latest push to expand the Palmetto State’s fledgling parental choice program – an effort organized by former S.C. “Republican” party chairman Chad Connelly.

To her credit, Self didn’t throw too much shade on the school choice movement in her most recent report – which revealed that Connelly is leading an effort aimed at raising the cap of South Carolina’s special needs-only choice program from $11 million to $25 million.

Who knows … $25 million is a drop in the bucket of an $11.7 billion system.  Same goes for $50 million, which is the tax credit cap S.C. Senator Tom Davis was pushing for last year.  Davis, incidentally, wanted to expand this program to include choice for low income children as well as special needs kids.

Davis is also pushing to make the Palmetto State’s choice provisions part of permanent state law – and to put the private sector back in charge of the system, which is currently administered under the auspices of the S.C. Department of Revenue (SCDOR).

We support all of those changes …

As we’ve stated repeatedly, we will never oppose the expansion of school choice in South Carolina – whether we’re talking about raising the cap to $25 million or $50 million, or whether we’re referring to opening the program to low income children (i.e. the kids who are being left behind by the government-run monopoly).

So we support Connelly’s efforts …

Here’s the thing, though.  We can’t fool ourselves into thinking any of this is anywhere near enough … because it isn’t.  Not as long as our “Republican-controlled” legislature continues throwing the bulk of taxpayer resources on guaranteed failure.

“Everything the state has done up to this point is (just) tinkering around the edges of South Carolina’s chronic academic woes,” we wrote last year.  “True reform means empowering a broad array of choices for all students – not authorizing a mere sliver of choice that impacts only a handful of children.”

This news site welcomes meaningful expansions of the state’s existing program, but we won’t rest until universal parental choice is a reality for all Palmetto parents … and the children who so desperately need it.