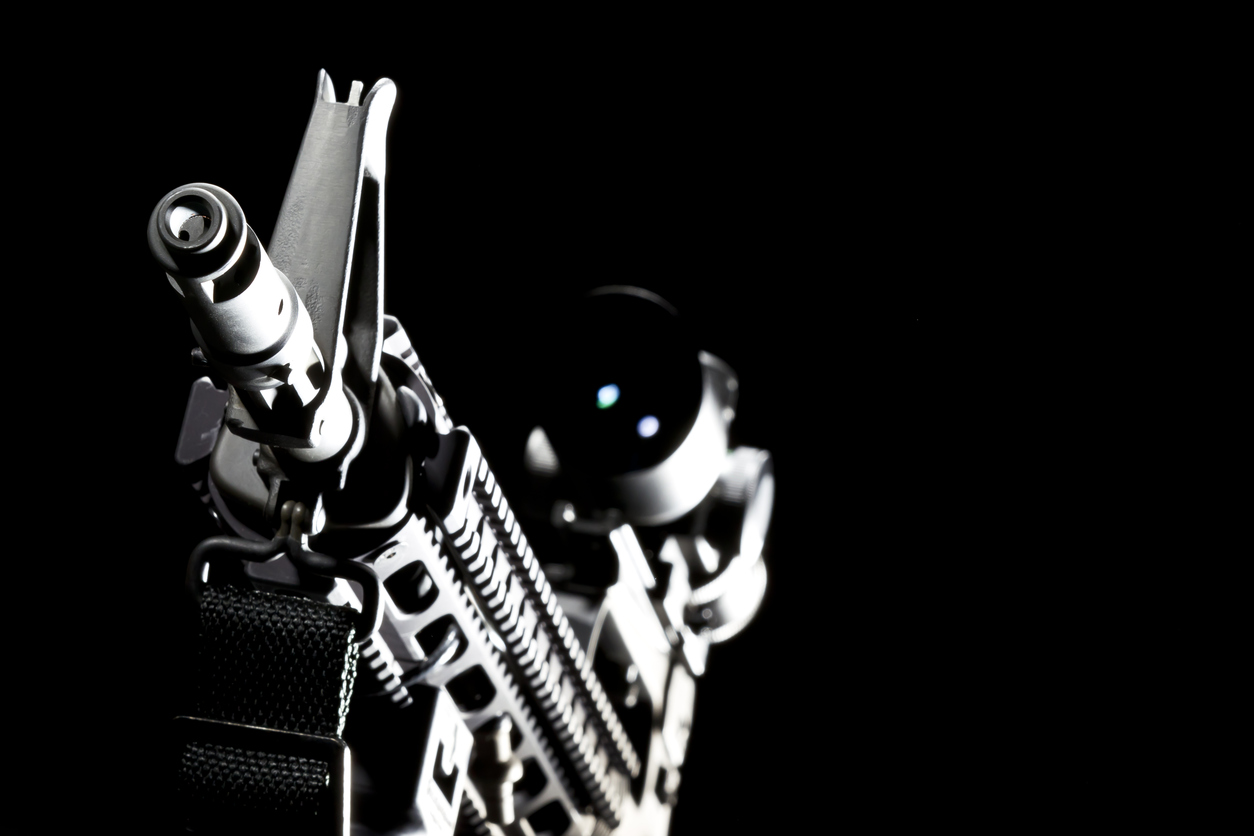 Fearing his officers are “outgunned,” Smith told a panel of lawmakers he wants to give them all AR-15 assault rifles.

Troopers are currently equipped with sidearms and shotguns.

Smith – who is under fire for his abysmal management of this agency – made the surprise announcement during a hearing of the S.C. House legislative oversight committee on Monday.  This is the panel that issued one of several damning reports against Smith’s agency.

We support giving state troopers whatever new equipment they need in their efforts to promote public safety on the Palmetto State’s increasingly deadly highways.

Having said that, we view Smith’s announcement as the latest in a serious of gimmicks intended to save his job – which he frankly should have lost months ago. 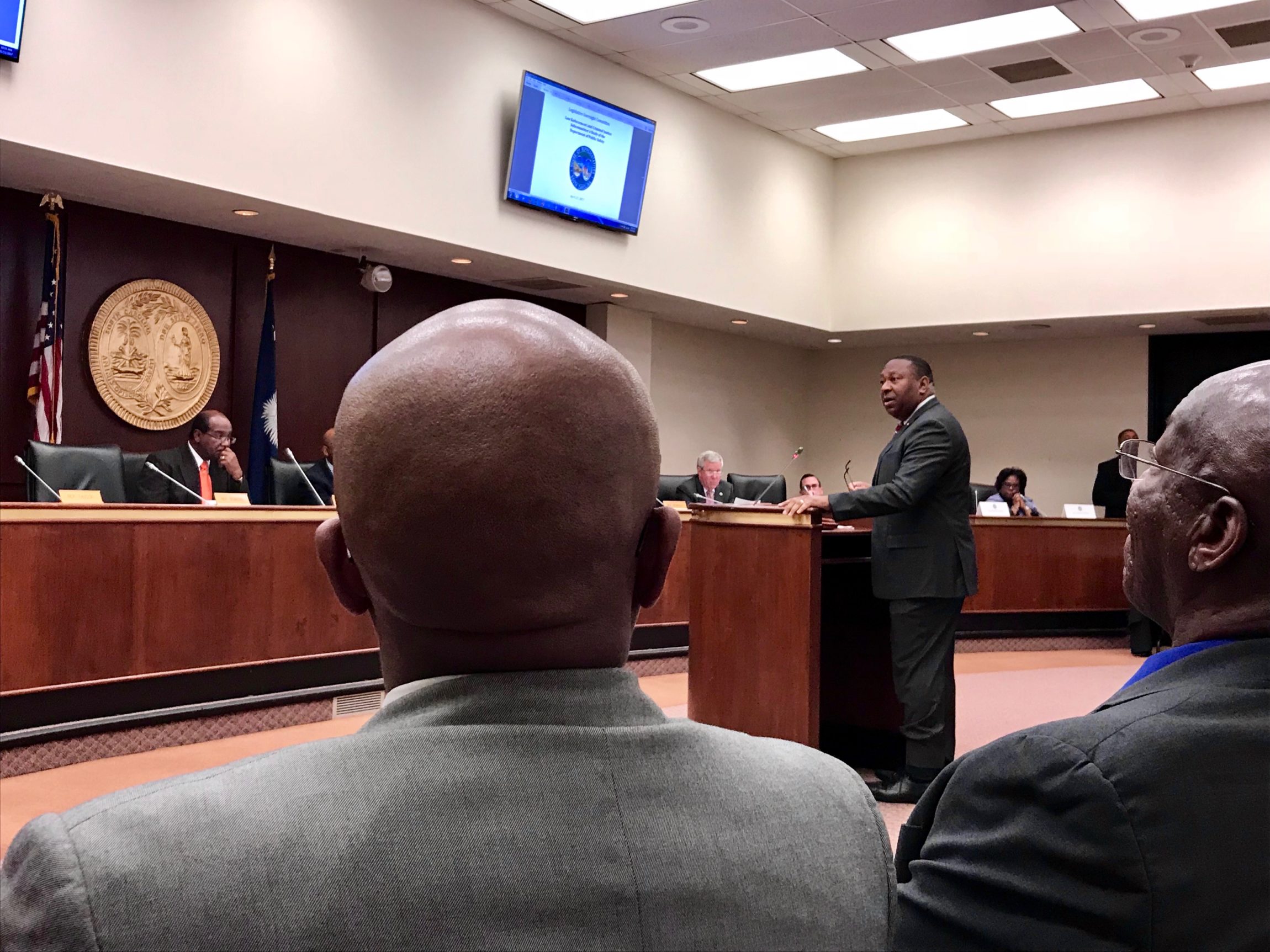 Abysmal morale and an inability to retain troopers has led to chronic shortages within the SCHP – which are materially impacting public safety.  Smith is hoping to rectify this problem (in the short-term, anyway) by rushing unprepared trainees into service.

We oppose that “reform.”

Smith’s “leadership” of this agency has been under fire all year.  Members of the S.C. General Assembly have already gone on record calling for his resignation – which this news site has seconded.

Unfortunately, S.C. governor Henry McMaster – who oversees this agency – has repeatedly failed to hold Smith accountable for his poor performance.

Smith was hired by former governor Nikki Haley in 2012 (against our advice).  In addition to the retention and morale issues discussed above, his tenure in office has been marred by soaring traffic fatalities, “reverse” racism allegations and attempted cover-ups involving lawmakers’ attempts to hold the agency accountable.