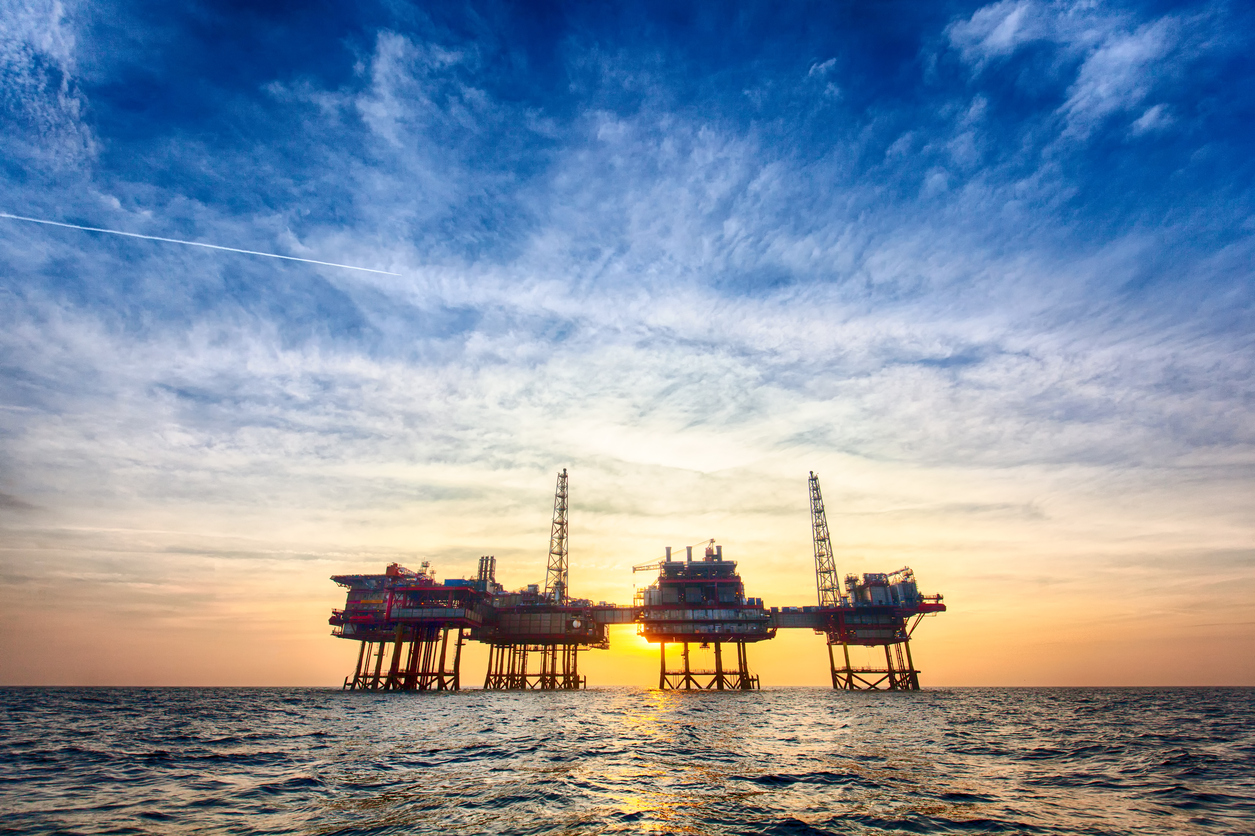 Davis, like congressman Mark Sanford, opposes seismic testing – which would help determine what sort of oil and gas reserves might be available on the Atlantic continental shelf of the United States.

Both Sanford and Davis unilaterally oppose offshore drilling off the Atlantic coast – citing environmental concerns as well as a potentially adverse impact on the state’s tourism economy.

Accordingly, neither one of them wants to allow testing for oil and gas reserves.

“Shooting loud blasts of compressed air into the ocean floor adversely affects marine species,” Davis wrote on his Facebook page earlier this month, adding that “such tests (which are proprietary to the private companies who conduct them and not available to members of the public) are pointless unless one contemplates the possibility of drilling, and under no circumstances would such be in our best interests.”

According to Davis, Templeton needs to “reconsider” her support for seismic testing.

Rarely do we find ourselves on the opposite side of an issue as Davis, but this is most assuredly one of those times.

As noted on numerous previous occasions, we support whatever energy policy that keeps this country’s lights on – and its motors purring – at the lowest possible cost to the consumer.  We particularly support offshore drilling, because in addition to providing abundant energy it has the potential to be a major source of jobs, investment and revenue for our state.

Can our state really turn down that sort of cash windfall? 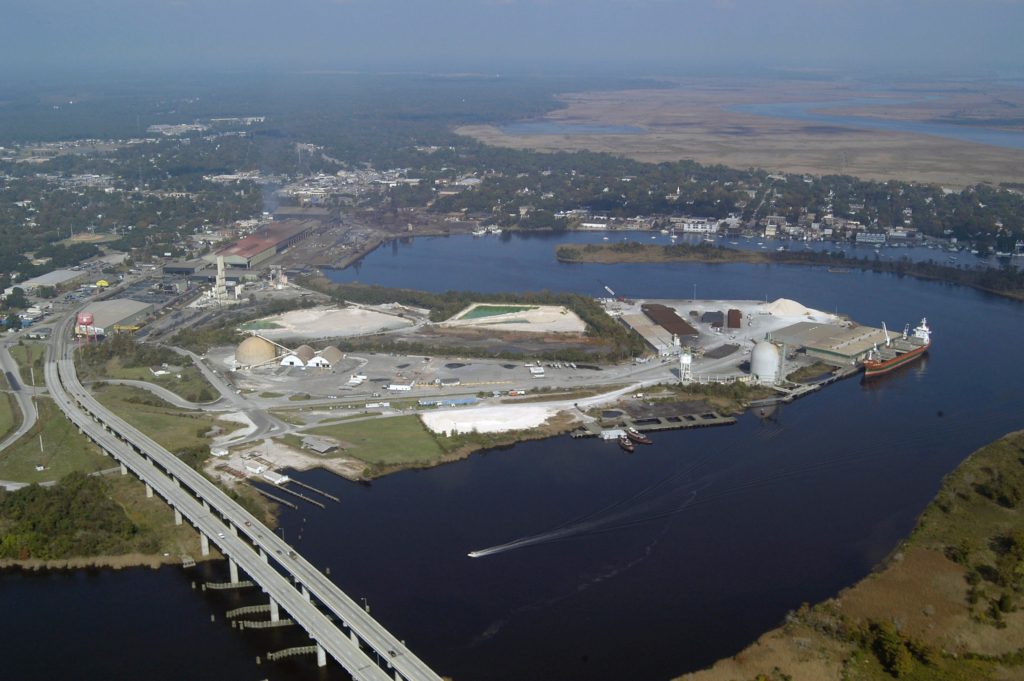 But those are just guesses … we won’t know for sure until we test.

As for Davis’ claim that seismic testing is harmful to marine life, a 2015 study by BOEM stated definitively “there has been no documented scientific evidence of noise from air guns used in geological and geophysical seismic activities adversely affecting animal populations.”

U.S. president Barack Obama initially pledged to open areas fifty miles off the coast to oil and gas exploration – but later reneged on his promise in the face of withering criticism from environmentalists.  Earlier this year, the administration of Donald Trump made good on its promise to move forward with offshore drilling on the Atlantic shelf – issuing draft authorizations for “geophysical surveys in support of hydrocarbon exploration.”

Again, we support both seismic testing and offshore drilling.  In fact, we believe these energy sources should have been brought on line years ago.  Also, it relates specifically to testing, we don’t appreciate politicians like Sanford and Davis seeking to shut down debate on this issue before all of the information is in hand.

“The citizens of South Carolina deserve to make an informed decision about this issue, and they’ll never be able to make such a decision if they don’t know what sort of resources are available,” we wrote earlier this year. “If they want to reject offshore drilling at that point, fine … it’s their call … but they should at least be in possession of the facts before making such an irrevocable decision.”