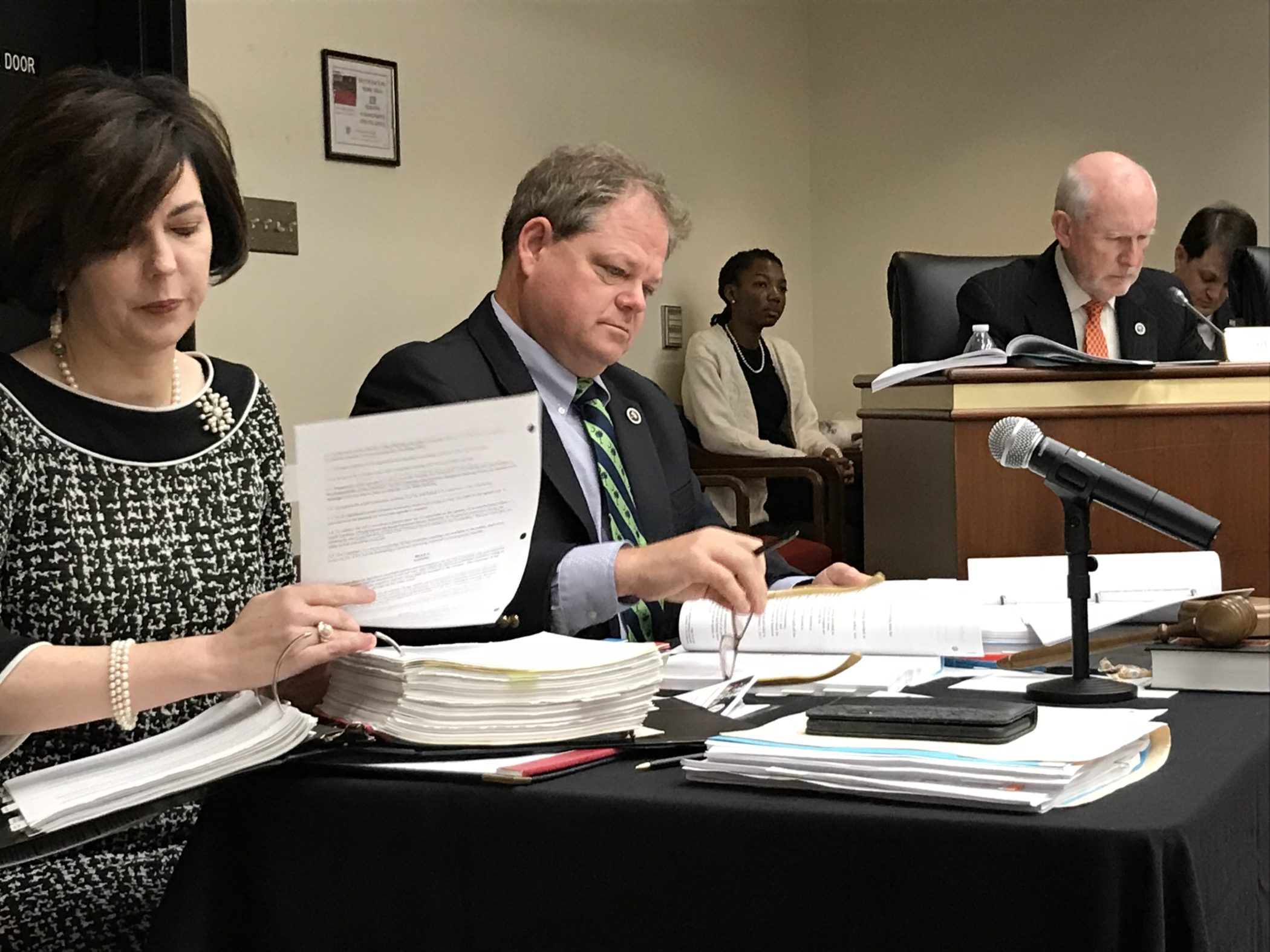 News of the letter – which will be sent to S.C. governor Henry McMaster – was exclusively reported by this news site yesterday.  According to our sources, Newton’s letter is in the process of being distributed to other members of the oversight panel for their consideration.

Three members told us today they were signing the document, which reportedly asks McMaster to request Smith’s resignation and – assuming he fails to receive it – to consider removing him from office.

One source who had seen the letter said it concluded SCDPS “mission is compromised” and that the signatories had “no confidence in the director” of the agency.

The biggest problem at SCDPS?  Steadily worsening shortages of troopers caused by poor recruitment and retention on the part of agency leaders.  These trooper shortages come despite SCDPS spending somewhere between $9 and $21 million over the past four years in an effort to recruit and retain S.C. Highway Patrol (SCHP) troopers.

How many new troopers did this massive investment net?  Two …

Reached for comment on Tuesday, Newton declined to discuss the letter but did say he would provide us with a copy of it at the appropriate time.

In the meantime, he referred us to his statements at this week’s dramatic hearing – which saw a 29-year veteran of the SCHP resign in protest over Smith’s lack of leadership.

David Whatley, a veteran state trooper from Florence County, S.C., said he was stepping down from his post because the much-maligned leadership of the agency was forcing him and others to do their jobs “with one hand tied behind your back.”

“I’m turning in my letter of resignation,” an emotional Whatley told the panel.  “Because I cannot effectively do my job.”

“It’s not just the troopers who deserve better it’s the taxpayers,” he said, echoing a recent report from his panel’s subcommittee which concluded the agency had been given plenty of money to perform its duty.

“You’ve got the resources, you’re just not using them,” Newton told Smith.

Smith was hired (against our advice) by former S.C. governor Nikki Haley.  State lawmakers have previously gone on record calling for his resignation, however McMaster has steadfastly refused to fire the scandal-scarred bureaucrat.

Will he finally do so this week?  Stay tuned …