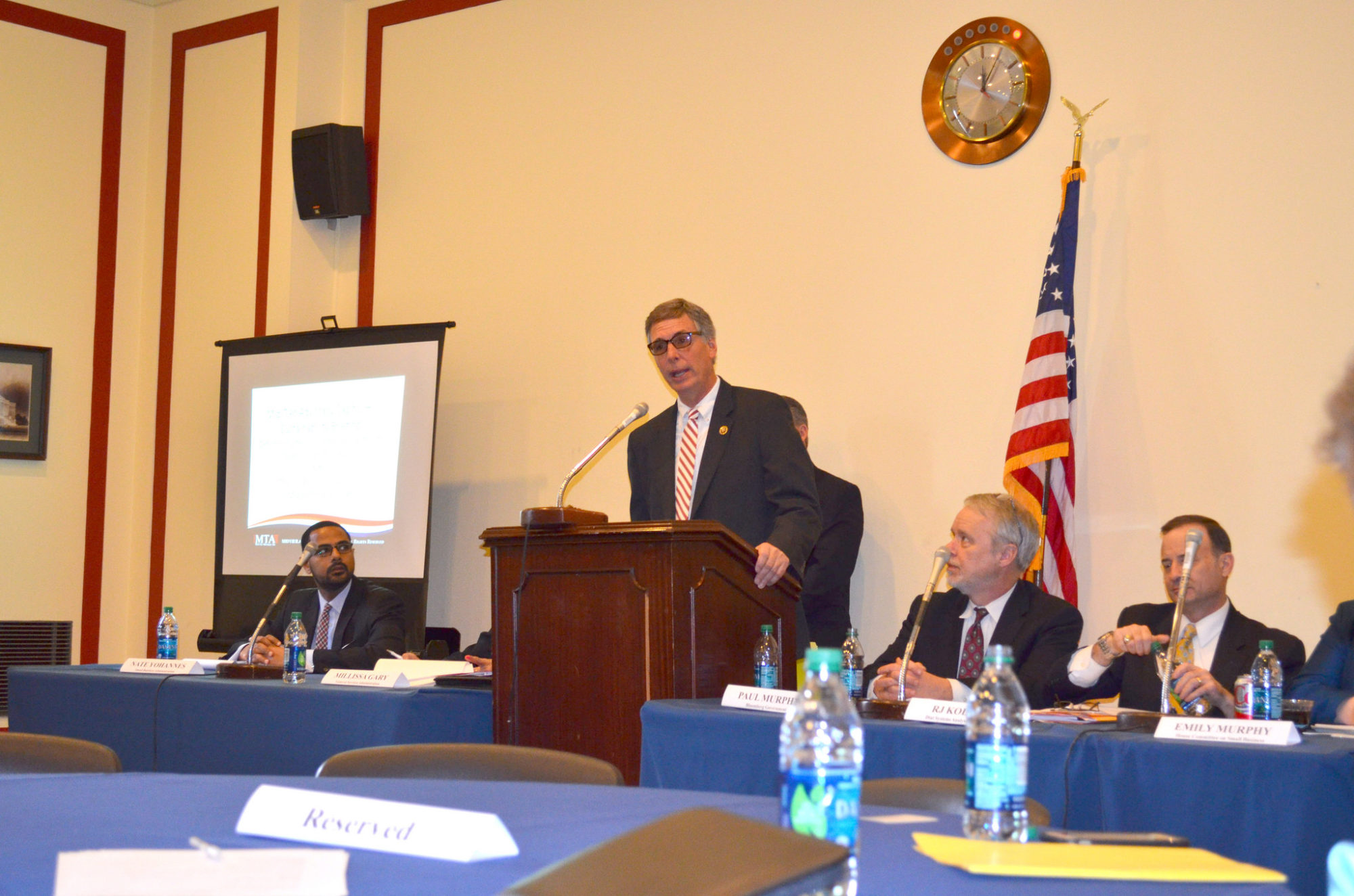 by MITCHELL GUNTER || President Donald Trump has championed lower taxes on families, the middle class, and businesses since the inception of his candidacy.  Congressional leaders are gearing up to “Cut, Cut, Cut,” and President Trump has pledged to give Americans “a tremendous tax cut” for Christmas.

What better way to celebrate the holiday season?  After all, it’s what the American people voted for.  Unfortunately, and perhaps ironically, the only thing preventing this promise from being fulfilled is our fellow Republicans.

Most are familiar with the various antics of Senators John McCain and Bob Corker.  Senator McCain ran for re-election on the platform of repealing Obamacare, but then voted to ensure its preservation.  Senator Corker ran as a conservative, only to give President Obama the Iran treaty.

Rep. Tom Rice (R-SC) is playing a similar game.  Rep. Rice has expressed his desire to increase the capital gains tax rate, which not only imperils the passage of a tax bill but runs counter to conservative principles.

Rep. Rice has argued that the “carried interest” tax rate – a rate paid by the managers of investment vehicles and their partners – should be increased. Aside from making little economic sense, this stance is in opposition to free market values.

Financial assets distributed by partnerships have been non-taxable since 1954.  Changes in the carried interest tax rate would open partners to double taxation – once at the corporate level, and once on the personal level.

It is abundantly clear that Congress did not want partners to be taxed twice.

In order to address claims of abuse, House Ways and Means Committee Kevin Brady (R-TX) has proposed new requirements on the period of time private equity and hedge funds to hold investments before they could qualify for the current carried interest tax rate.

Even former White House advisor Steve Bannon has endorsed the proposal, which would require investment managers to hold investments for at least three years to qualify for the lower capital gains tax rate.

Bannon stated that the proposal would be “a good way of eliminating short-term financial engineering that benefits no one, while encouraging long-term investments that create good paying jobs.”

This solution is a principled, conservative idea that maintains current low tax rates, and isn’t a huge departure from current law.  As of now, Americans generally must hold investments for a year already to qualify for lower tax rates.

Senators Lindsey Graham (R-SC) and Tim Scott (R-SC) have also been pushing for a tax cut bill full speed ahead and, overall, the House and Senate are doing their best to adopt measures that will help create jobs and give the economy a boost.

Republicans should work together to give Americans a massive tax cut for Christmas, not obstructing progress with their own “good ideas.”

Mitchell Gunter is a senior at Clemson University and has been published and cited at a variety of outlets, including national programs like Tucker Carlson Tonight