Earlier this week we reported that the command staff of embattled Upstate South Carolina sheriff Will Lewis had called on him to step down from his post.

Why did they do that?

According to multiple sources within the Greenville County sheriff’s office, Lewis lied to them about the damning allegations that have cast a lingering cloud over his 600-employee agency.

“I know you think you know him, because I thought I did too,” the former sheriff’s office employee wrote in a since-deleted blog post.  “He’s a stand-up man, a family man that loves his wife and kids, protects his community, and seeks justice. He’s a church-going man, strong in his faith. You think he could never be capable of something so manipulative, so hypocritical. The man that you think is legal, ethical, and moral is anything but those things.”

“This man, who is twice my age, that I looked to for protection … used his power, his authority in his position, and the trust that he had built to coerce me into allowing him into my hotel room on a business trip out of town,” Nabors continued. “He forced himself on me. He took advantage of me. He brainwashed me from the moment I met him. It was all a set up. It was all for this moment where he took every last piece of me.  And I had nowhere to run.”

Specifically, Nabors accused Lewis of drugging and raping her during a taxpayer-funded business trip to Charlotte, N.C. in March of this year.  Her claims prompted an investigation by the S.C. State Law Enforcement Division (SLED) – news of which was also exclusively reported by this news site.

This ongoing probe (which is multi-jurisdictional given the North Carolina connection) is reportedly making significant progress.  Not only are numerous interviews being conducted in connection with Nabors’ claims, but we’re informed that multiple allegations of financial irregularities exposed in connection with her complaint have been folded into a broader forensic audit of Lewis’ agency.

“Alleged misappropriation, improper co-mingling,” a source close to the audit told us earlier this week.

According to our sources, the ongoing investigation is all but assured to end with Lewis’ indictment on one or more charges – but no one knows exactly how long that will take.

Assuming Lewis is indicted, he wouldn’t be removed from office – merely suspended pending the disposition of the charges filed against him.

A criminal trial could take many, many months … and Lewis has made it clear he has no intention of stepping down.

Many in Greenville are frustrated by this situation – and have reportedly been exploring alternative means of hastening Lewis’ suspension from office (at the urging of South Carolina governor Henry McMaster, we’re told).

Among those eager to see the sheriff go?  Lewis’ own officers – several of whom told us this week that he lied to their faces about several of the allegations leveled against him.

“He point blank denied the affair,” one source who spoke directly with Lewis told us. “Straight up denied there was any sexual contact.”

Another source inside the sheriff’s office confirmed these denials.

“The situation is far worse than what the public is (led) to believe,” this source told us. “Lewis fluffed off the allegations when they were initially made in September, and flat out denied the entirety of the allegations to his command staff and those that work close to him on a daily basis.”

This source added that Lewis “denied any sexual contact of any kind (with Nabors), and it made it very clear to each of them that the entire claim had no basis in truth.  He lied to his staff, and only decided to admit to the sexual ‘encounter’ as he calls it, when the tapes were released.”

The “tapes,” of course, refer to evidence submitted along with a bombshell lawsuit filed by Nabors last month.

News of that suit was also exclusively reported by our news site.

According to Nabors’ pleading, Lewis began to sexually harass her “almost immediately after (she) began her employment” with the sheriff’s office last December.  This harassment culminated with the alleged assault at a Hyatt hotel in downtown Charlotte, N.C.

According to Nabors’ version of events, Lewis came to her hotel room shortly before midnight on March 7 to retrieve some alcohol he had entrusted to her care earlier in the day.  Upon entering her room, Lewis is alleged to have poured each of them a glass “of what appeared to be a brown liquor.”

Here is the key excerpt from Nabors’ pleading …

In addition to providing details of the alleged sexual assault, Nabors’ lawsuit also contained numerous audio recordings in which Lewis discussed his plans to further an affair with her on the taxpayer dime – and cover it up.

“You wanna go to Reno?” Lewis asked Nabors on one of the recordings. 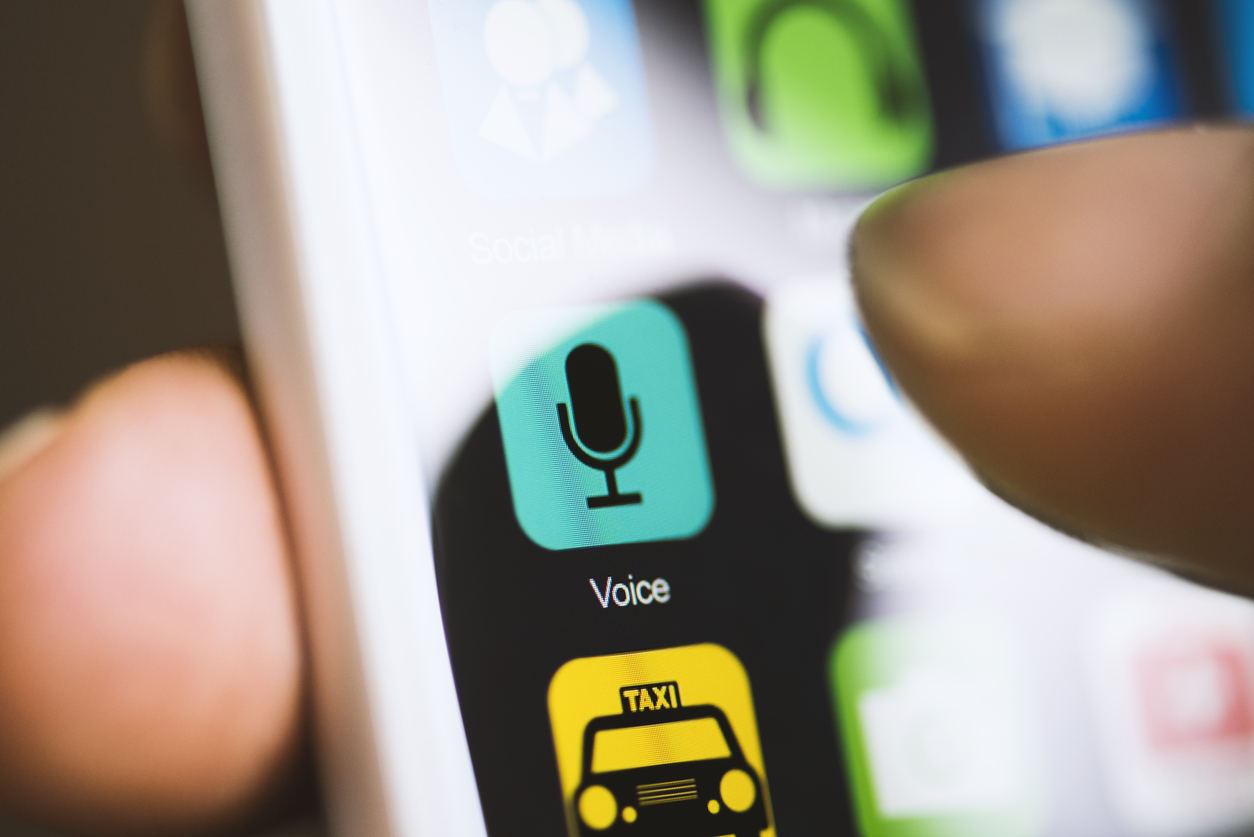 After Nabors’ audio recordings were released, this news site had heard enough.  We called on Lewis to resign.

“It is abundantly clear that Lewis plotted to defraud taxpayers as part of his efforts to advance an affair with Nabors – secure in the knowledge that no one would ever find out about his scheming,” we wrote. “That, ladies and gentlemen, strikes us as a textbook example of misconduct in office. Whether Lewis is ever formally indicted or convicted on such a charge remains to be seen, but Nabors’ audio tapes make it painfully clear he conspired to spend tax money on their ‘relationship’ and hide that expense from the people who elected him.”

Since then, numerous elected officials have followed our lead.  Lewis’ employer – the county of Greenville – has also asked him to step down.

The release of the tapes also effectively shattered any credibility Lewis once had within his department.

“His story changed when the tapes came out,” another source inside the department told us. “No one thinks it won’t change again.”

According to our sources, the scandal that has enveloped the Greenville County sheriff’s office in the aftermath of Nabors’ allegations is shining a light that will uncover far more issues than anyone anticipated.

“The agency suffers from a myriad of problems,” one source told us  “There are manpower issues.  The agency is shorter now than it was ten years ago.  The staff will throw inflated numbers and B.S. figures about the number of deputy positions that are open, (but) the reality is that when a citizen calls 9-1-1 and needs a deputy sheriff, they will wait considerably longer than they did a decade ago.  The agency has become largely reactive as there is no time for proactive enforcement.”

In addition to his controversial hiring of Nabors, Lewis has been accused by multiple employees of breaching established protocol and Equal Employment Opportunity Commission (EEOC) guidelines in hiring two attorneys – one of whom has been defending him at press conferences (and who is reportedly involved in a relationship with his top media affairs advisor).

“There have been a number of people (who) are friends with the Sheriff that were hired and allowed to skip the normal process because of their relationship with the agency head,” one source told us.

Stay tuned … we’ve uncovered numerous additional details of Lewis’ alleged misconduct and will be detailing those allegations in future reports.

In the meantime, we would reiterate our call for Lewis to step down.  Beyond the existing evidence of his intent to defraud taxpayers, it is now abundantly clear he has lost the ability to effectively lead this department.