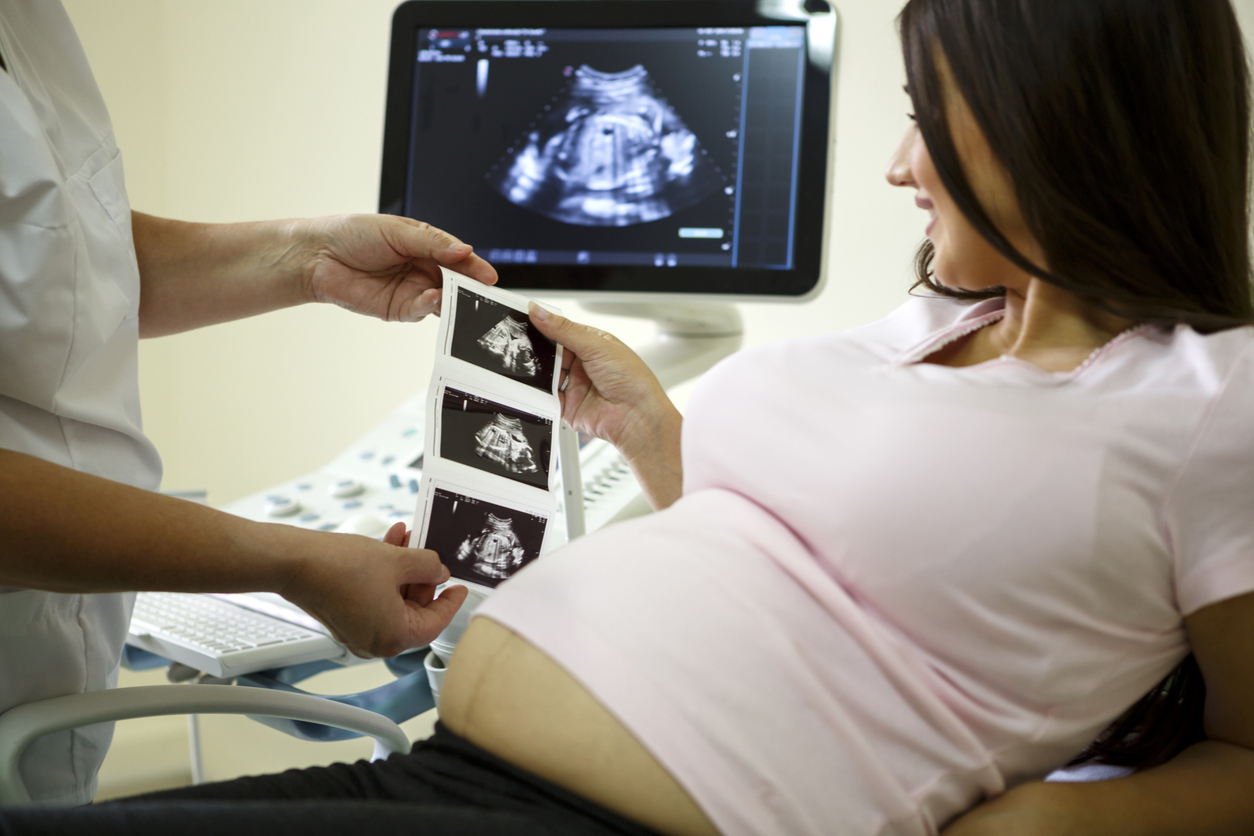 The debate over personhood is back in the news …

McGill, 65, signed a pledge administered by the board of Personhood SC, a group based in the socially conservative Upstate region of the Palmetto State.  Affixing his signature to the group’s pledge memorializes McGill’s support for S. 217 – a bill which holds that “a human being is a person at fertilization” and that “the right to life for each born and preborn human being vests at fertilization.”

Who hasn’t signed it? Lowcountry attorney Catherine Templeton, although in an interesting twist this news site finds itself in alignment with Templeton on this particular issue.

To be clear: We have supported Personhood SC and its efforts – consistently.

As we noted just this week, “life is the bedrock freedom – the essential, inalienable liberty from which all other American liberties originate.”

“If it can be violated with impunity, none of the other liberties matter all that much,” we wrote.

Indeed … and we appreciate this group standing for life.

Having said that, we simply cannot endorse pro-life legislation which forces victims of rape or incest to carry their unborn children to term – which is Personhood SC’s position.  We do not support late-term abortions in either of these cases, obviously, but we recognize that incest creates serious health risks to unborn babies and that rape victims became pregnant through absolutely no fault or intention of their own.

We would hope that rape victims would give their unborn babies a chance – especially with so many families looking to adopt these days – but we do not see how compelling them to do so is in any way consistent with libertarian values.

According to some “hundred percenters” in the pro-life movement, our support for rape and incest exceptions erodes our pro-life credentials.  But we’ve called it as we’ve seen it on this issue for many years and aren’t about to stop now – whether it alienates radical liberals who believe in abortion-on-demand or social conservatives who permit no exceptions whatsoever in the abortion debate.

More to the point, we are increasingly disappointed with what we’ve seen from Personhood SC – which seems to be more interested in impacting the governor’s race on behalf of McMaster than in advocating on behalf of the sanctity of life.

However, politically motivated attacks against genuinely pro-life candidates like Templeton are not going to help this group achieve its ultimate goal of fewer abortions.