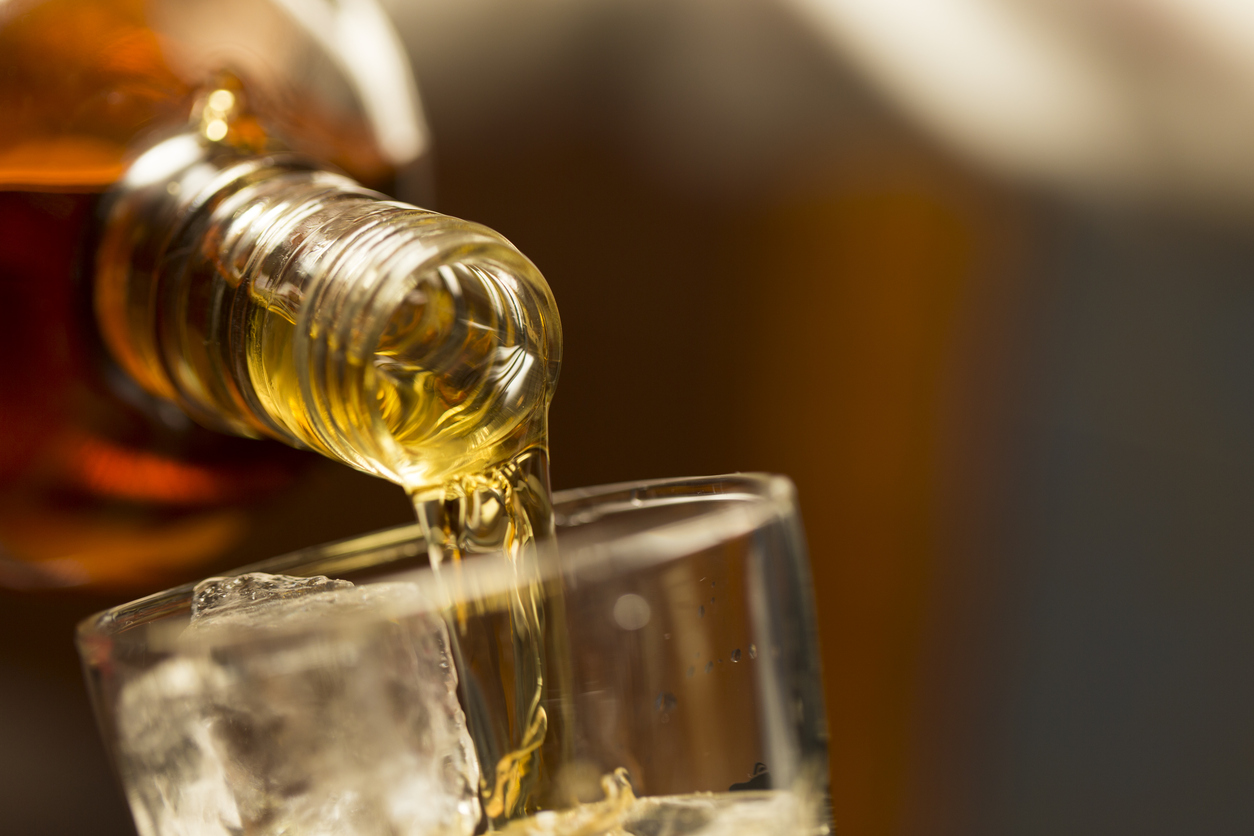 For those of you unhip to the hashtag, that’s our name for the Palmetto State’s recent command economic intervention in the energy marketplace – a multi-billion dollar debacle state lawmakers invited when they gave a blank check to (and insisted on zero accountability from) a pair of utilities, including one owned by the state.

Anyway, here’s an excerpt from our recent report …

This week, five of the twelve members of the State Senate panel convened by uber-liberal Senate president Hugh Leatherman didn’t even bother to show up.

The absent lawmakers were State Senators Sean Bennett, Paul Campbell, Stephen Goldfinch, Greg Gregory and Luke Rankin.  According to our sources, Campbell has only attended one of the four scheduled hearings.

“Apparently they have more pressing matters than getting to the bottom of the most massive financial debacle in South Carolina history,” one lawmaker told us.

In the aftermath of our report, several lawmakers reached out to us expressing their theories regarding Campbell’s excessive absences.

“He drunk again?” one wondered aloud.

“Campbell (was) probably sleeping one off,” another opined.

At the time, we didn’t think too much of these reports.  After all, drunk lawmakers are a dime a dozen in and around the South Carolina State House.  Drinking to excess is part of the legislative culture – as is driving while inebriated.

But Campbell’s arrest late Saturday for driving under the influence (and providing false information to police) prompted us to take a second look at these allegations.

According to our sources, Campbell doesn’t just have a problem drinking to excess – he’s gotten behind the wheel on more than one occasion after imbibing too much alcohol.

“Senator Campbell has had quite the problem with drinking and driving,” one source told us. “Its been known for quite sometime by quite a few people in the echo chamber.”

“It’s an open secret at the State House,” another source said. “No one who knows him was surprised by this.”

This news site has already called on Campbell to step down – not because of his alleged drinking problem, but because of how he has responded to his DUI arrest.

Will he heed that advice?  Doubtful …

Will he ultimately be held accountable?  That remains to be seen …

Hopefully at some point he will get the help we’re told he sorely needs, though.