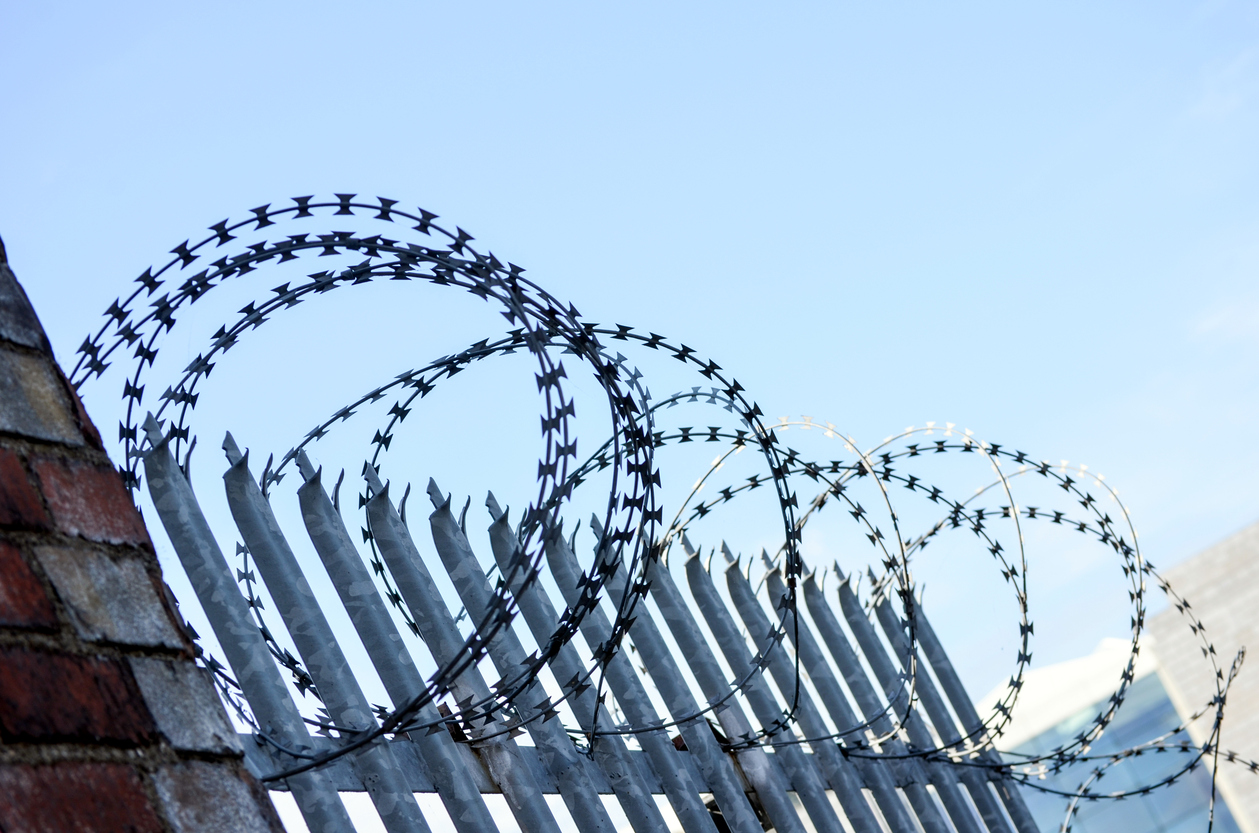 Another day, another outbreak of violence at a South Carolina correctional institution …

So far, officials at the S.C. Department of Corrections (SCDC) have merely confirmed that an “altercation” took place at the facility – and that officers were in the process of returning inmates to their cells.

Sources familiar with the situation tell us the incident was gang related and that at least one person was stabbed.

Corrections officials have confirmed to us that the incident involved inmate-on-inmate violence, but declined to specifically comment on the nature of the brawl.

“Inmates were fighting,” one official close to the institution told us, declining to elaborate.

One inmate was transported to a nearby hospital in the aftermath of the incident, we’re told.

Another source close to the situation told us one inmate was stabbed during an inmate-on-inmate altercation – and that two other inmates sustained minor injuries as a result of the fight.

One SCDC officer was also injured responding to the violence, we’re told. 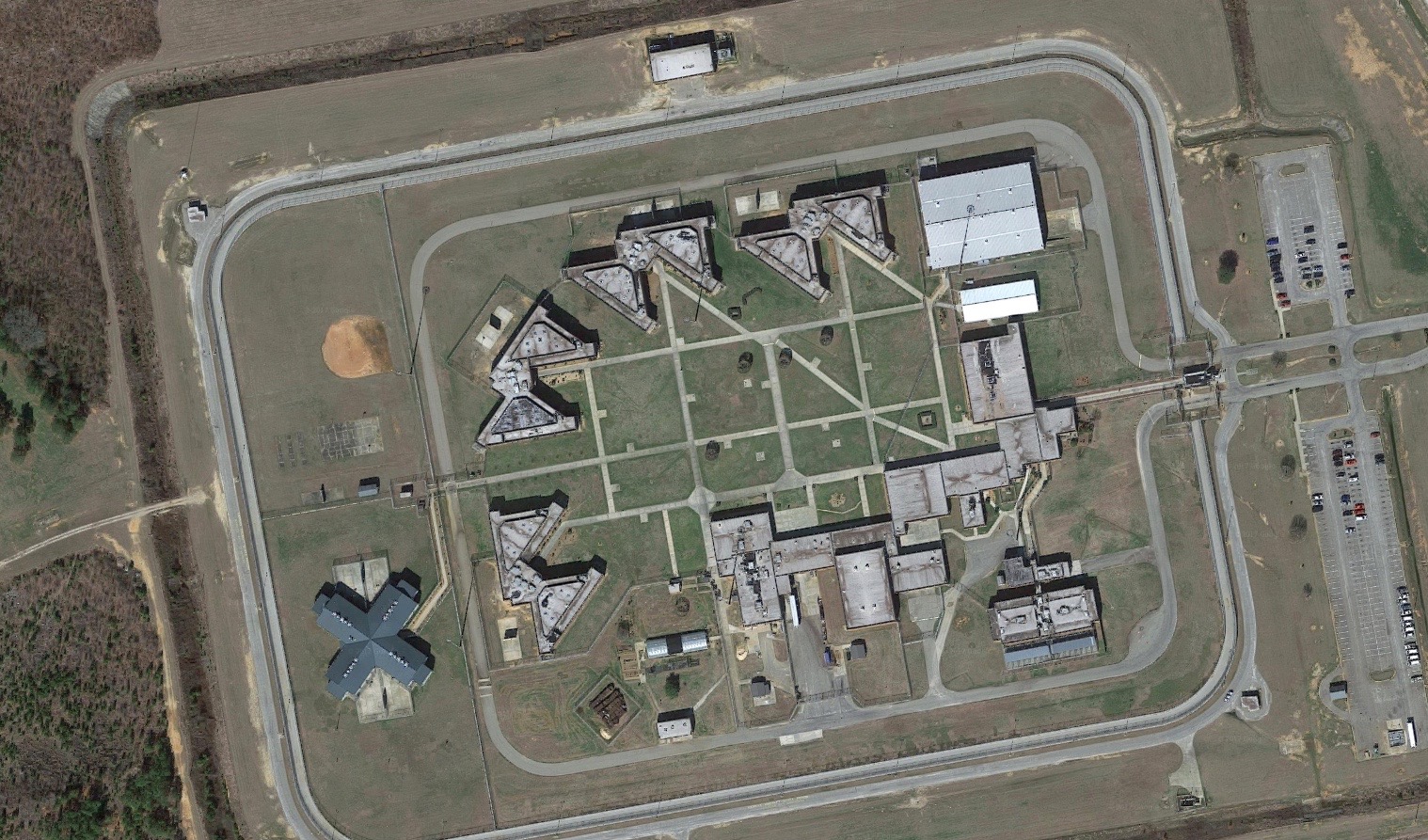 The incident at Evans is the latest bad news for a prison system that has endured multiple scandals this year – most notably chronic violence at McCormick Correctional Institution, a level three (maximum security) facility located near McCormick, S.C.

Staffing shortages have also been blamed in connection with a high-profile escape that led to the exposure of glaring breakdowns in security at Lieber Correctional Institution, a level three prison located in Ridgeville, S.C.

Like all Palmetto prisons, Evans is struggling to address an unprecedented influx of contraband.  Earlier this year, inmates at the facility had their visitation privileges suspended in connection with a contraband issue.

Prisons are also struggling to address a glut of cell phones behind bars – which wireless companies clearly have no interest in stopping because doing so would dent their revenue streams.