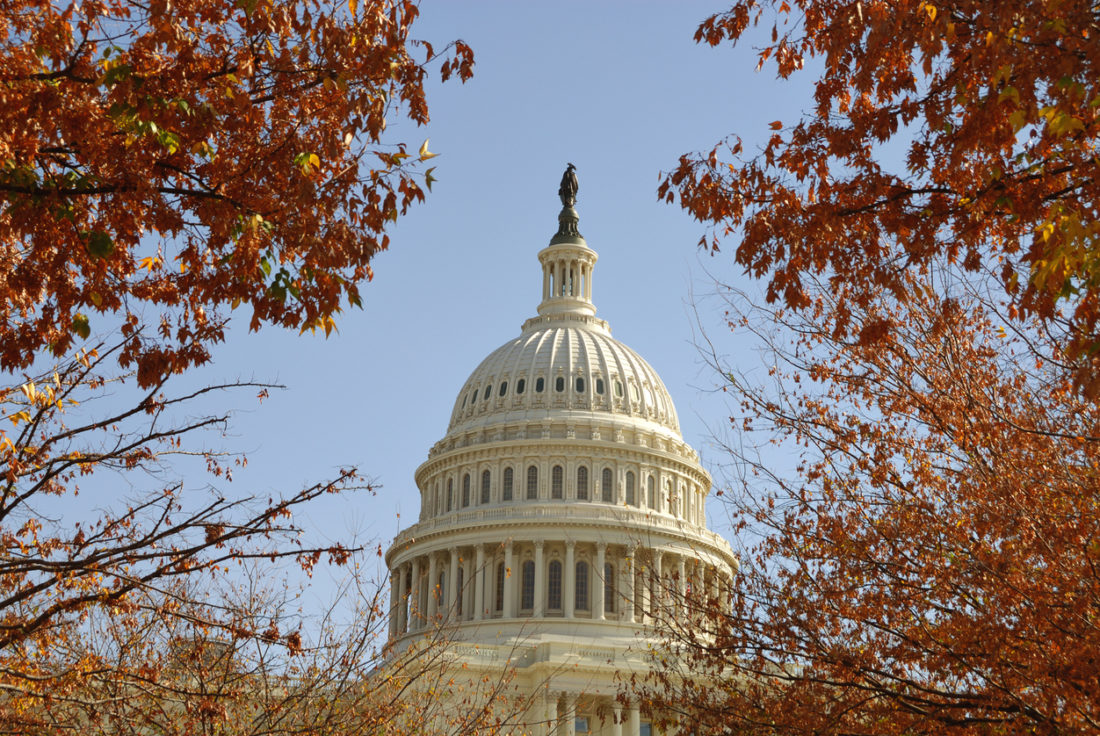 “Republicans” in the U.S. Congress have rolled out their official tax plan, a 429-page behemoth entitled the “Tax Cuts and Jobs Act.”

Wanna read it?  Knock yourself out (.pdf).

According to “Republican” leaders, the average American family of four making $59,000 a year would see an initial tax cut of $1,182 under the plan – although it’s not immediately clear whether this relief would be sustained on an annual basis as the plan took effect.

‘‘We are focused on increasing paychecks in a major way,’’ U.S. Rep. Kevin Brady said in announcing the plan.

The GOP plan tinkers with the nation’s convoluted tax code in a number of areas, some good … some bad.

On the business side, corporate taxes would be slashed from 35 percent to 20 percent, while the tax on small business income would (in theory) be capped at 25 percent. 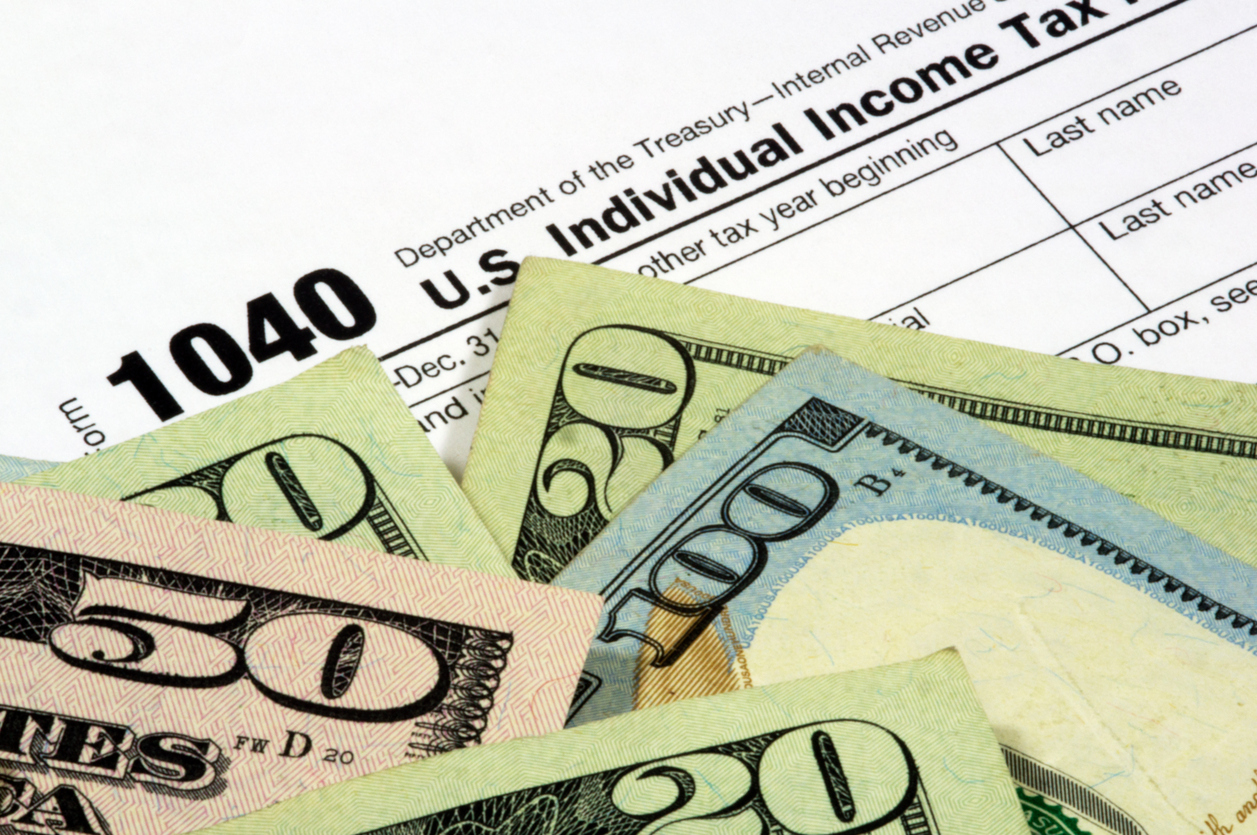 We support both of these proposed cuts (tax rates on large and small businesses are currently far too high), but we have no idea why smaller businesses can’t be treated the same as big corporations.

We would set both of these rates at 20 percent – or lower.

These regulations could severely curtail the amount of tax relief small businesses actually receive.  Not only that, they are likely to further complicate a code that needs to be simplified – not made more muddied.

But the biggest question we have about this plan is simple: Who benefits?

We haven’t parsed through every line of the proposed changes, but it certainly appears as though the vast majority of tax relief envisioned by this proposal (perhaps as much as 80-90 percent of it) would flow to large corporations and wealthy individual taxpayers – which is precisely the opposite of what our country needs right now.

Tax relief must stimulate investment, to be sure – and there is certainly a need to reduce America’s punitively high business tax rates.  But tax relief must also act to stimulate the consumer economy – which continues to struggle.

This news site has long championed the stimulative value of tax cuts up and down the economic spectrum – but we are especially keen on broad-based tax relief that targets middle class earners who find themselves increasingly squeezed between corporate cronyism on one end and welfare statism on the other.

At the very least, these earners (and their small businesses) must be given the same breaks going to big corporations and the uber-wealthy.

Also we are profoundly disappointed in the GOP’s refusal to trim government spending in connection with this plan – which (get this) contains a “trigger” for imposing tax hikes in the event projected deficits reach a certain level.

Government estimates habitually downplay the stimulative impact of tax relief, although again in this case we would argue that a massive tax cut for the rich will fail to create the desired economic stimulation.