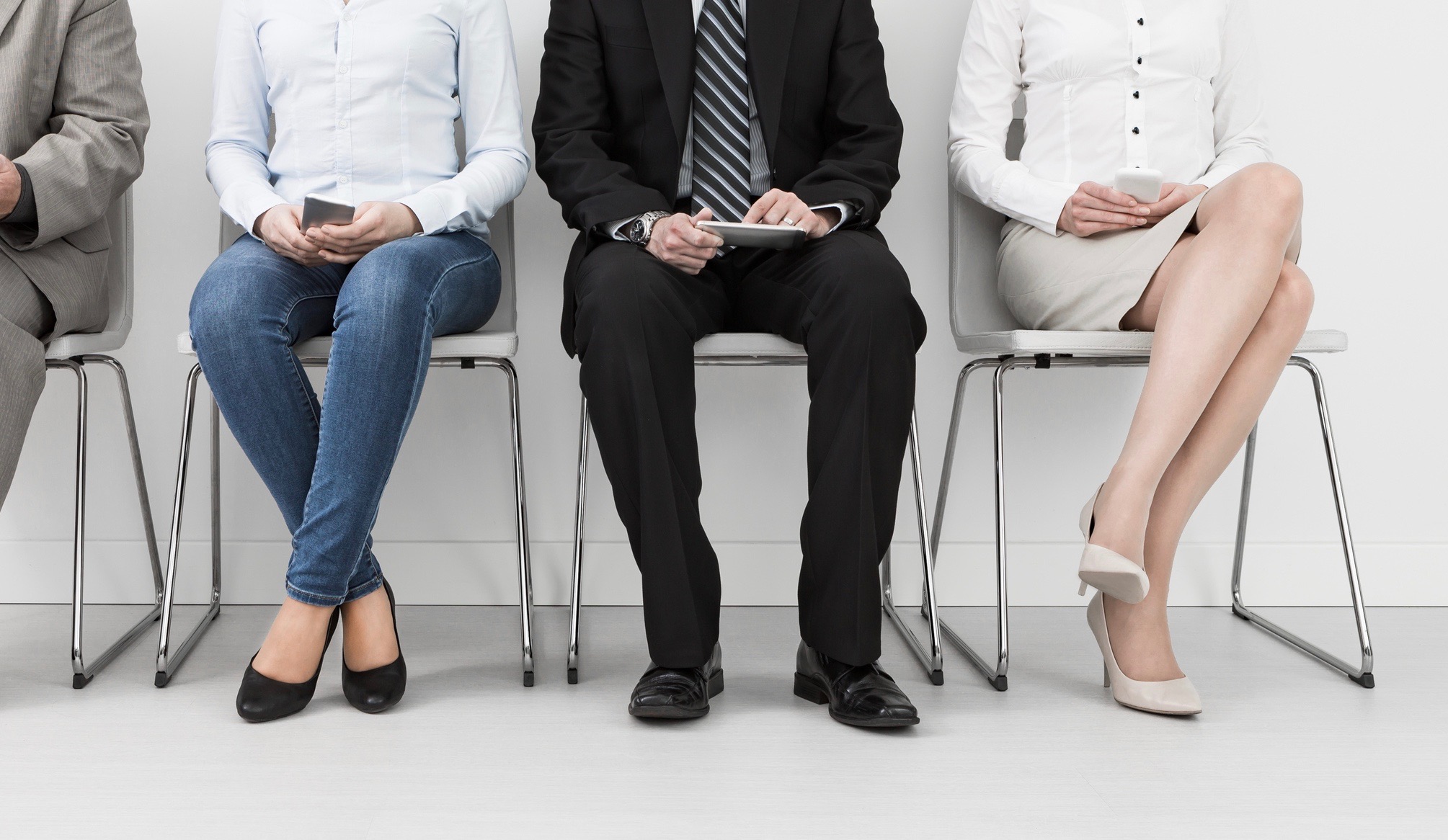 The American economy experienced a net loss in jobs for the first time in seven years last month, according to data released on Friday from the U.S. Bureau of Labor Statistics (BLS).

Payrolls for the month of September fell by 33,000 – the first decline since September 2010.

Officials attributed the anomaly to the impact of mega-hurricanes Harvey and Irma, which did tens of billions of dollars in damage after making landfalls in Texas and Florida, respectively.

“The storms caused large-scale evacuations and severe damage to many homes and businesses,” BLS analysts noted.

Meanwhile job gains for the month of July were adjusted downward by 51,000 and job gains from August were adjust up by 13,000.  All told, that’s a decline of 38,000 jobs over previously released data for those two months.

Was there any good news?  Yes.

According to the BLS household survey, the number of employed Americans surged by 906,000 to 154.44 million – a 1.6 percent increase over the previous year.   Full-time jobs soared by 936,000, the biggest increase this century and one of the four highest monthly increases ever recorded.

Also the number of working age Americans not participating in the labor force shrank by 368,000 to 94.42 million.

As a result, the nation’s labor participation rate – the most critical employment indicator of them all – climbed 0.2 percent to 63.1 percent.  That’s the highest print for this metric since September of 2013.

Also, the labor shortage caused by the two hurricanes resulted in an uptick in wages with average hourly earnings climbing by 0.5 percent from month to month and by 2.9 percent on an annualized basis.

Here is the full BLS release …

(Via: Bureau of Labor Statistics)