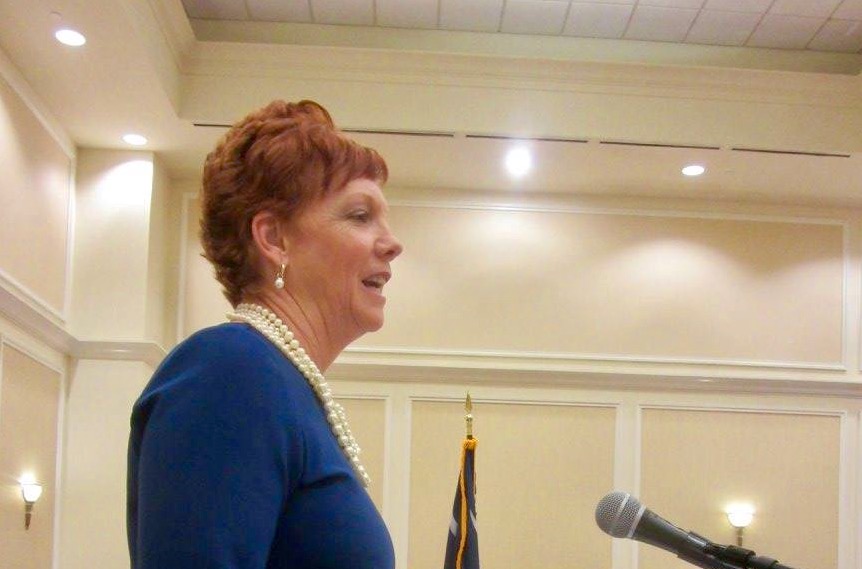 South Carolina state representative Phyllis Henderson has reversed her prior position and is now calling for the resignation of embattled Greenville, S.C. sheriff Will Lewis.

As of yesterday, Henderson was one of a handful of state lawmakers supporting Lewis – who stands accused of drugging and raping one of his female subordinates.

“As more details continue to emerge surrounding the unbecoming conduct of Sheriff Will Lewis, today I am calling for his resignation,” Henderson told WSPA TV 7 (CBS – Greenville/ Spartanburg).  “I wanted to give Sheriff Lewis a measure of grace over the past few days to do the right thing and resign on his own – which he has not.”

Henderson was openly praising Lewis in local media outlets less than forty-eight hours ago, arguing his work on the Upstate’s opioid epidemic warranted him remaining in office.

“Too little, too late,” one Greenville, S.C. woman told us, calling Henderson’s statement a failed attempt to provide political cover for herself.

“She had too,” another Greenville woman added.

We concur with both assessments …

Henderson has represented S.C. House District 21 (map) since 2010.  She’s been unopposed in her previous GOP primary elections, but will most assuredly be drawing a challenger next spring.

Last night, members of Greenville County council unanimously passed a resolution calling on Lewis to step down.  Several other prominent Upstate figures – including S.C. lieutenant governor Kevin Bryant – have also urged the besieged law enforcement official to hang it up.

Lewis, 42, is at the center of a S.C. State Law Enforcement Division (SLED) investigation and a civil lawsuit stemming from allegations made by Savannah Nabors, a 23-year-old former employee of the Greenville County sheriff’s office.

Nabors claims Lewis drugged and raped her during a March 7 business trip to Charlotte, North Carolina – and that she was forced to give up her job after making it clear she would not sleep with him consensually.  Lewis has denied those allegations.  According to him, he and Nabors – both of whom are married – engaged in a consensual extramarital affair.

News of both the investigation and the lawsuit broke exclusively on this news site – as did the underlying allegations against Lewis.