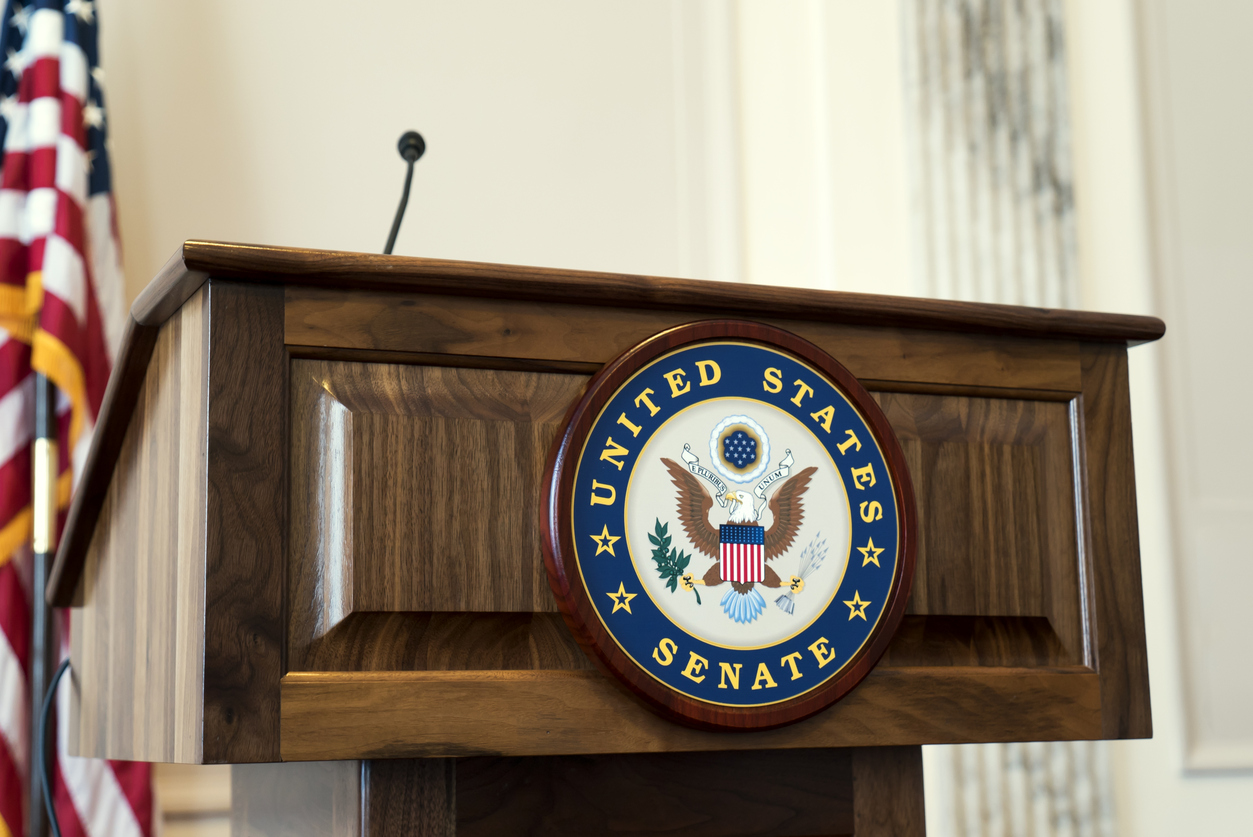 Actions have consequences … and so do inactions.

“Sins of omission” are becoming a growing problem for United States Senate majority leader Mitch McConnell of Kentucky.  His GOP-controlled chamber has descended into dysfunction thanks to a handful of liberal “Republicans” including Susan Collins of Maine, John McCain of Arizona and Lisa Murkowski of Alaska.

The GOP entered 2017 with control of the White House and both chambers of the U.S. Congress.  What have the done with that power?  Nothing …

Has McConnell vowed to take out the “default Democrats” driving this dysfunction?

No … in fact he’s made it clear he wants to help them.

Not surprisingly, GOP voters have had enough …

According to a new Harvard-Harris Poll (.pdf), 56 percent of GOP voters want McConnell to resign.  Meanwhile only 16 percent say they view McConnell favorably compared to 52 percent who view him unfavorably.

Expect this dynamic to be exploited by former presidential advisor Steve Bannon, who is recruiting challengers to every incumbent U.S. Senator except Ted Cruz of Texas.

“The Republican Party is at war with its traditional leadership and Trump and Bannon are winning in this unprecedented schism,” Harvard-Harris poll co-director Mark Penn said. “The Republican elites appear broadly out of touch with the base of the party – it explains why Trump so easily beat all the establishment candidates in 2016. But they need each other, and unless they find common directions in tax reform and on investigations, they will both weaken the other.”

This news site has never been a fan of McConnell.  In fact we argued for him to step down years ago.